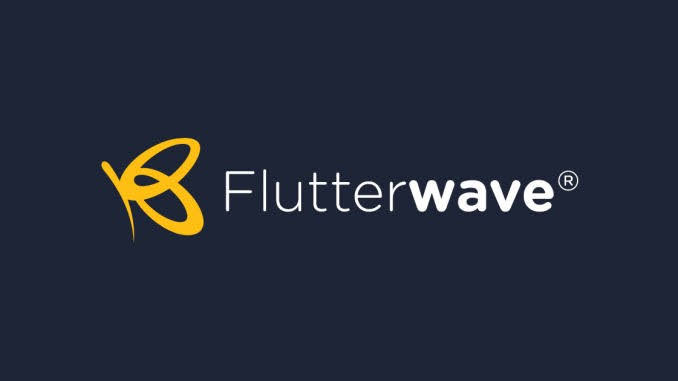 On August 25, the court granted the Asset Recovery Agency’s (ARA) request to restrict the fintech’s attempts to transfer or withdraw its funds in the three bank accounts—two in UBA and one in Access Bank—as well as the 19 Safaricom M-Pesa Pay Bill numbers.

But this hasn’t deterred the company from pursuing its IPO fillings.

Bloomberg reports that it’s currently preparing for an initial public offering on the Nasdaq stock exchange, even as it deals with regulatory hurdles in its key markets.

Chief Financial Officer of Flutterwave, Oneal Bhambani told Bloomberg that the company will use the funds to expand operations in its existing markets and enter new ones in Africa.