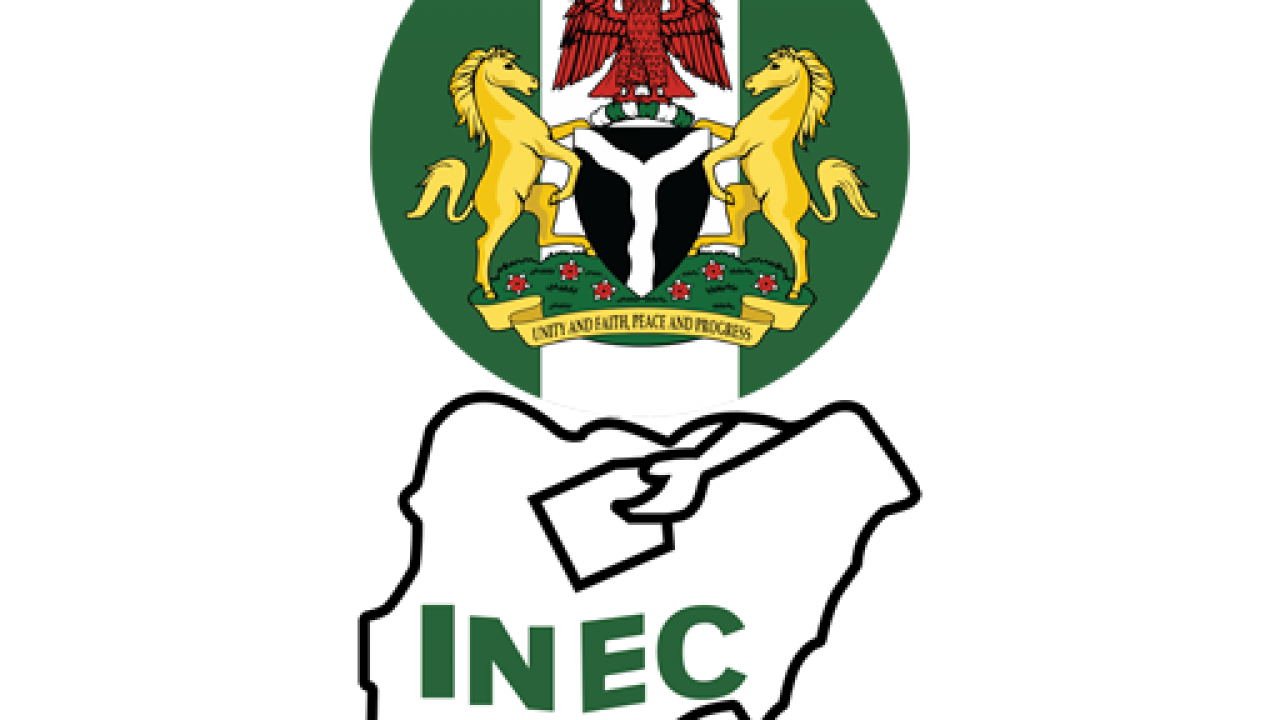 The Independent National Electoral Commission (INEC) has revealed that the All Progressives Congress (APC) has no candidate for Yobe North and Akwa Ibom North West Senatorial Districts.

Senate President Ahmed Lawan, who represents Yobe North is battling to get the party’s ticket after losing the APC presidential primary.

On the other hand, a former Akwa Ibom governor Godswill Akpabio is also in a tussle to get the ruling party’s ticket to run for the Akwa Ibom North West Senatorial seat. Akpabio also vied for the APC presidential race.

But INEC’s National Commissioner, Festus Okoye said the electoral body does not recognize any APC candidate for both senatorial zones.

Okoye said during an interview, on Sunday, August 15;

In these two constituencies, two names were forwarded and the commission made a determination that the names were not persons who emerged from a validly conducted party primaries and we did not publish their names. That is where we are.

Their (Lawan and Akpabio) names were uploaded by the APC to our candidates’ nomination portal but the Commission made a determination that they were not the candidates that emerged from valid party primaries.

The commission did not publish their names and their particulars in their constituencies. So, the implication is that as of today, the APC does not have candidates in those two constituencies.

Last week, INEC denied doctoring and backdating documents to accommodate the nominations of Lawan and Akpabio as senatorial candidates for the 2023 general elections.

The Forms of the two personalities in question were not published by the Commission.

The decision of the Commission triggered legal action which is still ongoing.

It, therefore, defies logic and common sense to go around and submit doctored documents purportedly recognizing the duo as candidates when the matter is clearly sub-judice.

BBNaija Level Up: Phyna Claims She Earns N100K Per Night For Being A Hype Woman