Emirates Announces Reduction In Nigerian Flights Due To Unremitted Revenue 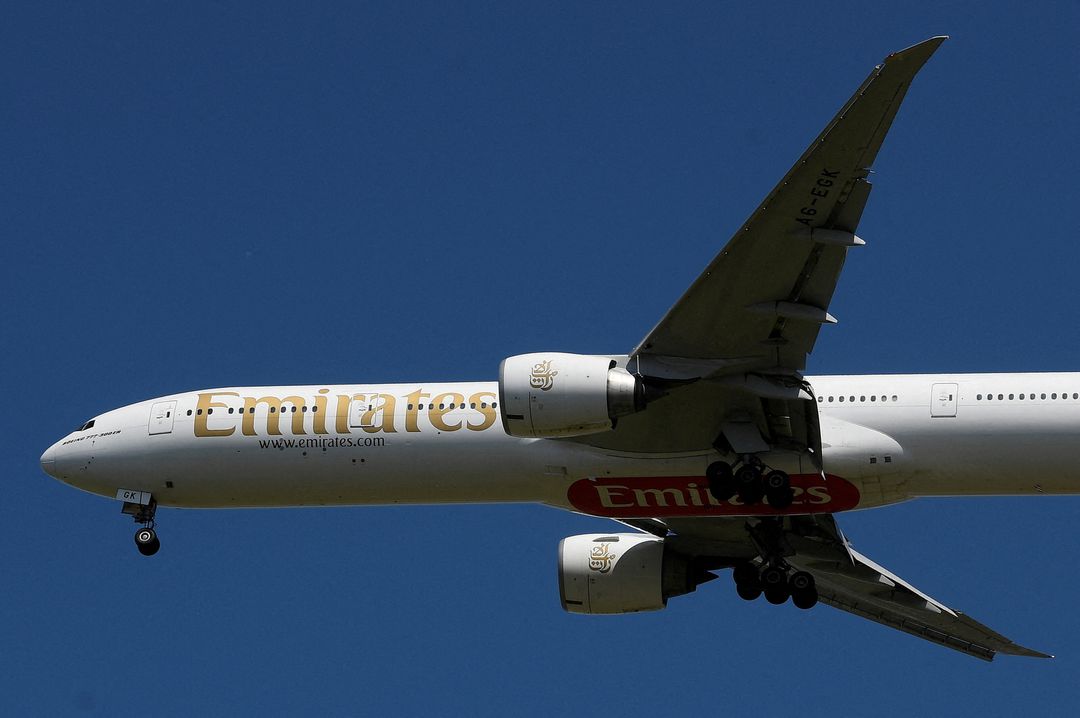 Dubai’s Emirates plans to reduce flights to Nigeria this month due to troubles repatriating revenue from Africa’s most populous nation, according to a letter sent to the government.

Emirates plans to cut the number of flights to Lagos to seven from 11 by mid-August, the letter said, adding it had $85 million stuck in the country as of July, a figure that had been rising by $10 million per month.

Industry observers say more airlines could follow suit if the Central Bank of Nigeria, which restricts access to foreign currency to tackle a severe dollar shortage, did not address airlines’ issues.

We have no choice but to take this action, to mitigate the continued losses Emirates is experiencing as a result of funds being blocked in Nigeria.

Emirates, in a statement, said trouble repatriating funds was impacting its commercial viability in Nigeria and that efforts to solve the problem had been met with limited success.

Nonetheless, the airlines said it hoped to continue a full schedule.

Last week, the naira’s black market value versus the dollar dropped to a record low. The central bank said it was worried about the naira’s value.

Nigeria, which gets roughly 90% of its foreign exchange from oil, is struggling to produce due to pipeline theft and years of underinvestment. read more

Amid similar foreign exchange restrictions in 2016, several airlines reduced flights and carriers Iberia and United Airlines stopped flying to Nigeria altogether. The latter re-launched a Nigerian service last year, but Iberia has yet to return.

The International Air Transport Association said in June Nigeria was withholding hundreds of millions in revenue that international carriers operating in the country had earned.