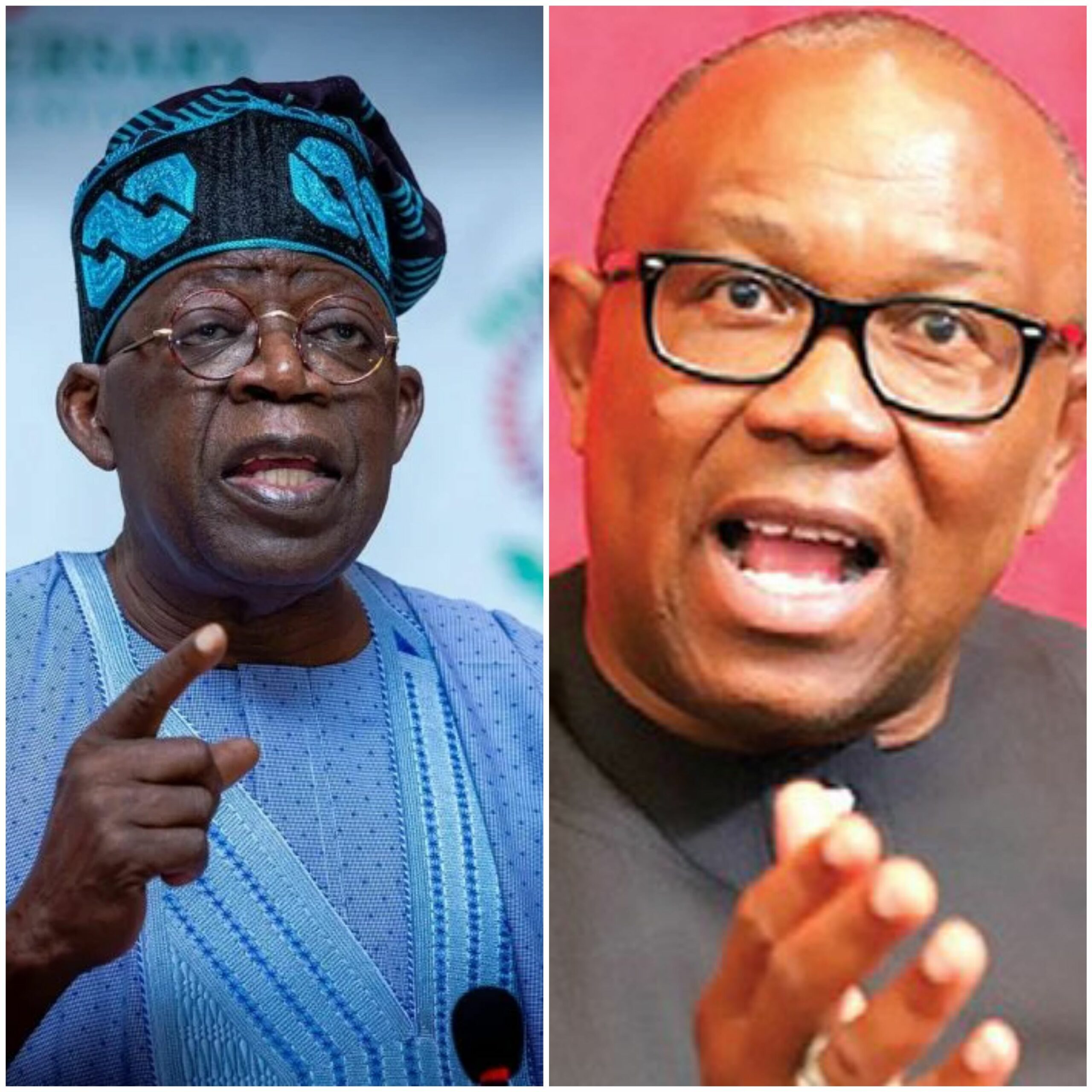 Speaking on behalf of the former governor of Lagos state, the Director of Media and Communications of the Tinubu Campaign Organisation (TCO), Bayo Onanuga said that supporters of the LP flag bearer have been purveying fake news to the general public which has been damaging the image of the APC candidate.

A report had earlier emerged alleging that the Ghanian President, Nana Akufo-Addo wrote a letter to the APC presidential candidate urging him to step down for Peter Obi and take care of his health.

Akufo-Addo however later debunked the report.

Reacting to the news, the TCO media Director asked Obi to restrain his supporters who are damaging the reputation of the APC candidate.

We have come to a point where it becomes imperative to tell Obi to show leadership and disavow his supporters who are employing fake news and disinformation as deliberate tools to deceive and poison the minds of unsuspecting Nigerians.