2023 Election: Gov Lalong Reacts To Christians Who Opposed His Choice As DG Campaign For Bola Tinubu 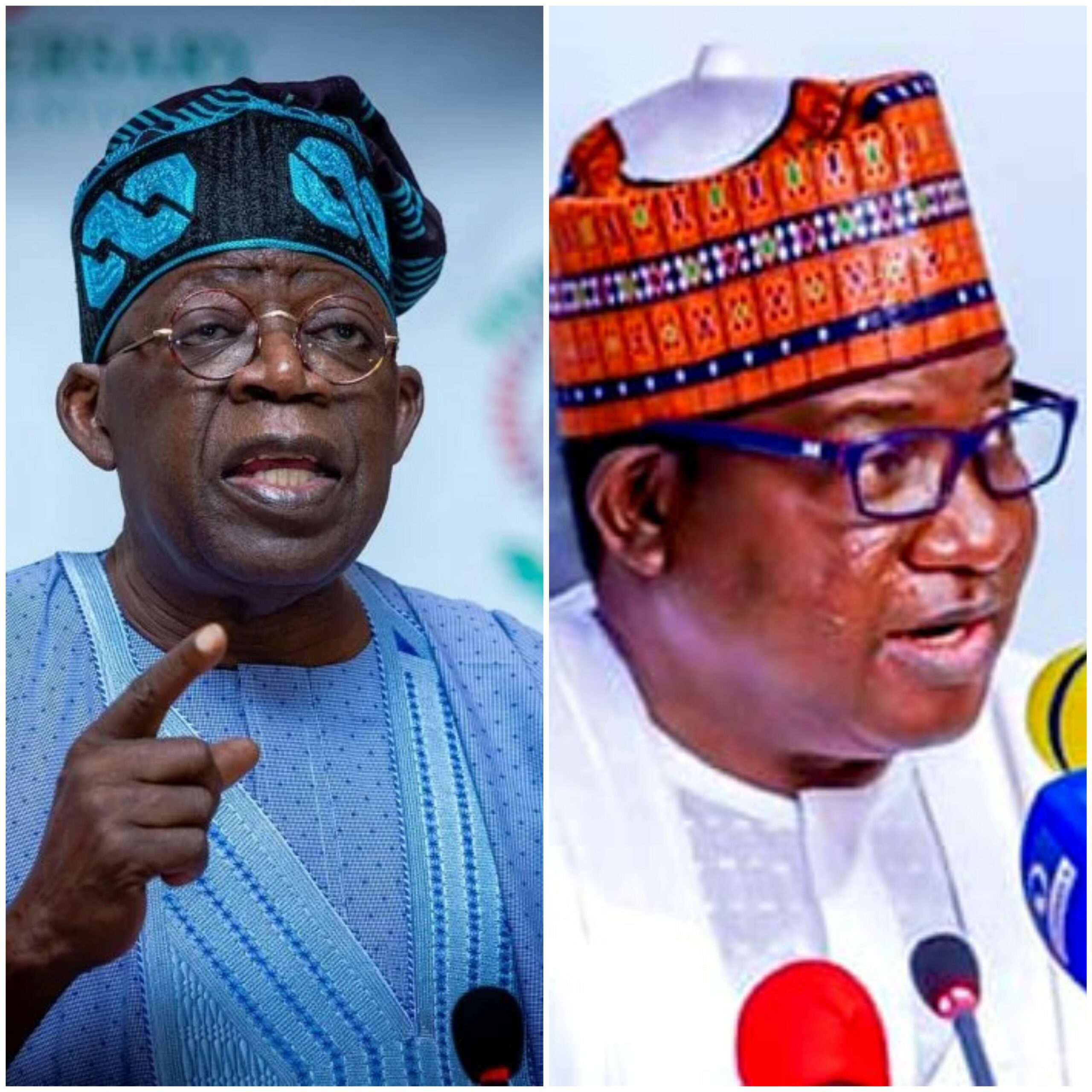 Governor Simon Lalong of Plateau state on Wednesday, August 10, criticised Christians who oppose his acceptance to serve as the Director General of the All Progressives Congress (APC) Presidential Campaign Organization, stating that as a Catholic with the highest Papal award, the Pope has not told him what he is doing is wrong.

Since the emergence of Bola Tinubu as the APC presidential candidate, the ex-Lagos governor picked former Borno Governor, Kashim Shettima as his running mate.

The development has since generated controversy, especially among the Christian folks including the Christian Association of Nigeria (CAN) who have since rejected the Muslim-Muslim ticket.

Despite defending his choice of Shettima as his running mate, critics have remained adamant considering the religious beliefs of Nigerians.

But Governor Lalong backed the idea of the Muslim-Muslim ticket after meeting with President Muhammadu Buhari at the State House in Abuja.

In a question and answer session, Lalong noted that as an awardee of Knight of Saint Gregory, he remains a staunch Catholic despite his new responsibility to market a Muslim-Muslim presidential ticket.

Respect For All Faiths

Governor Lalong maintained that he has enormous respect for his faith as a Christian, noting that he was elected governor for people of all faiths and non-believers as well.

The Plateau leader said he is therefore not sure where those who claimed to be Christians and stand in opposition to his appointment are from.

He reminded that when upon his return to Jos after his recent appointment as the DG, the APC Presidential Campaign organization, the state chapter of the Christian Association of Nigeria (CAN), welcomed him.

Governor Lalong also disclosed that he met with the President to thank him for the presidential pardon granted to former Governor of the State, Joshua Dariye and his Taraba State counterpart, Jolly Nyame who were recently released from incarceration, as well as the approval of several projects cited in Plateau State.