2023 Election: Bola Tinubu Is Answer To Our Prayers — Oluwo Speaks 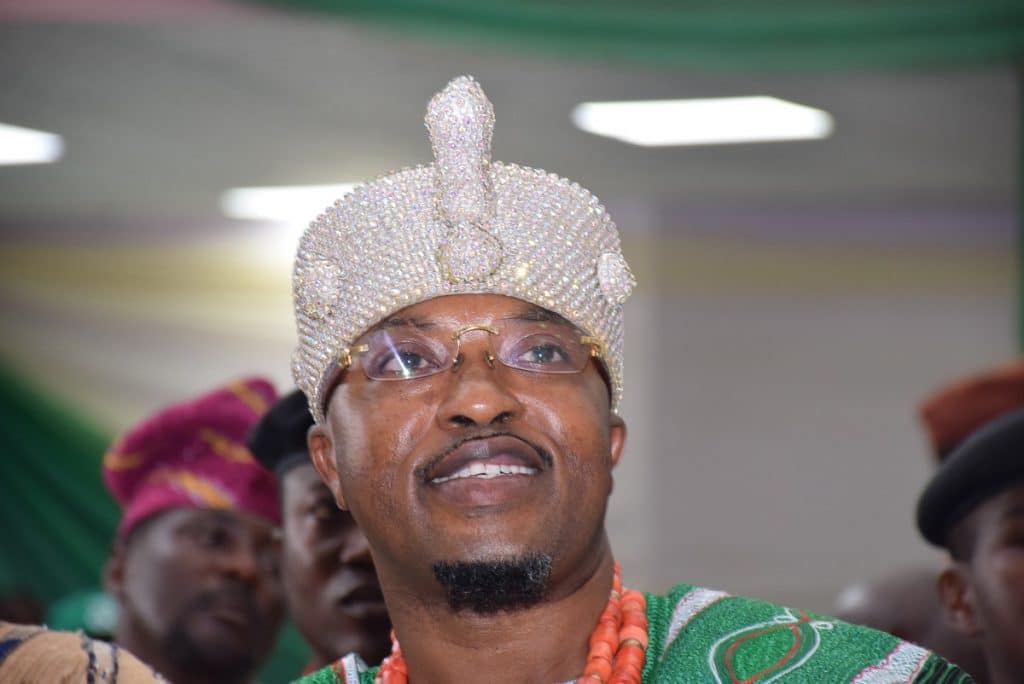 Oluwo of Iwo, Oba Abdulrosheed Adewale Akanbi, has described Bola Ahmed Tinubu, the All Presidential Congress (APC) as the answer to Nigeria’s challenges.

He also described Tinubu as a unifier whose conduct have been instrumental to the sustenance of one Nigeria.

In a statement signed by Alli Ibraheem, his Chief Press Secretary, on Tuesday, August 9, Oba Akanbi noted that as a detribalised Nigerian, Tinubu turned Lagos State into a template for other States to copy from.

Tinubu is a detribalized Nigerian. His milestones in turning Lagos State to a cynosure of all eyes is a credit to his image. Entrust Nigeria in his hand and go to sleep. You will see wonder when you wake up.

While asking those that condemn the APC presidential candidate to assess his mental assets, Oluwo added that governance had nothing to do with age.

Most of those castigating Tinubu have personal issues. Many are saying he is arrogant because he tells the truth.

Give him Nigeria to rule and go and sleep. He will do wonder before you wake up.