During the early hours of Monday, July 18, a newly wedded wife who is identified as Ife set her husband, Boluwatife ablaze for alleged infidelity.

According to reports gathered, the victim, Boluwatife who is also known as Tee Bam who recently returned from Cairo, Egypt was asleep when his wife went through his phone before making scandalous discoveries.

The wife decided to set the house where herself and her husband  resides ablaze following her suspicions.

Prior to taking the heinous decision, Ife who suspected that her husband has an affair with his baby mama left a message on her WhatsApp story.

Here is what she wrote;

“I have always been a calm girl and I have never done this in my life.”

She continued, “But Tee Bam pushed me to the edge.”

“At this point y’all will weep over myself and him before daybreak. I’m promising y’all that.”

Moji Delano gathered that Tee Bam who recently returned from Egypt died at the hospital due to injuries sustained from the incineration. Also, he lost his properties, it was alleged that Ife, Tee Bam‘s wife took her life afterwards.

Read the conversation between acquaintances of Tee Bam below. 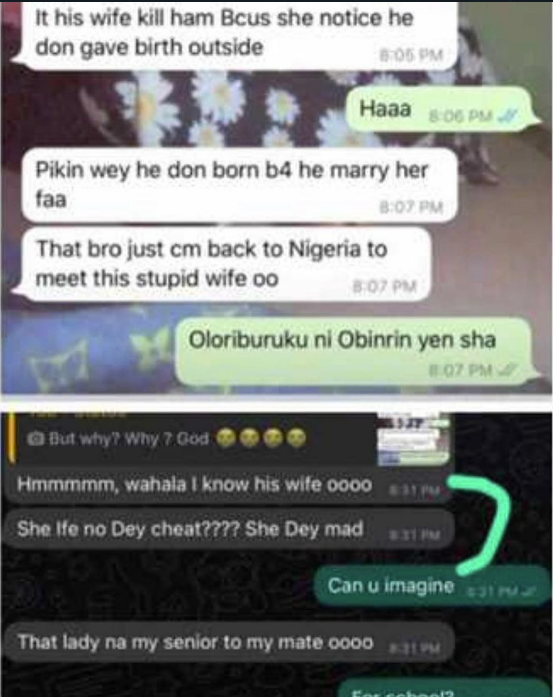 See photos of the couple below. 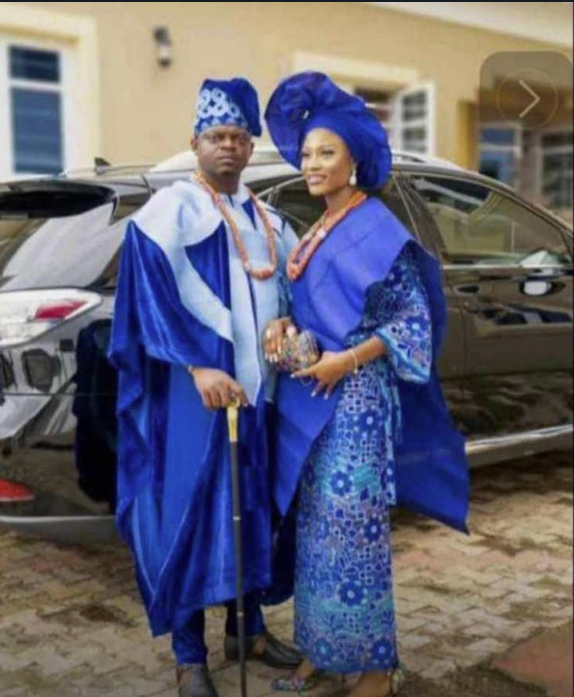 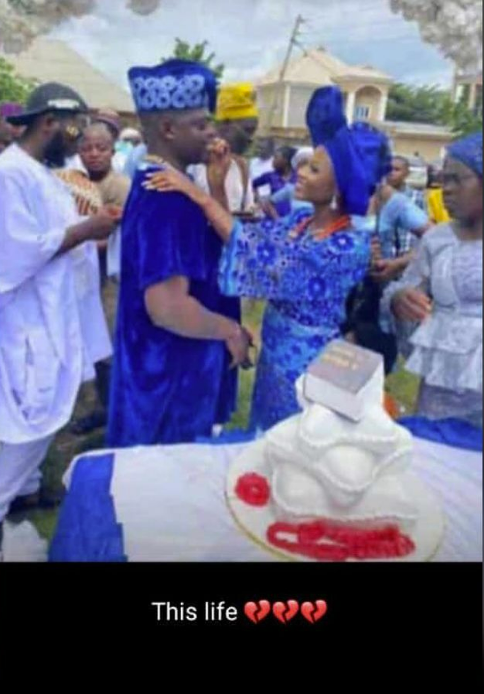