Men of the Nigeria Police in Ondo state have apprehended the pastor of The Whole Bible Deliverance Church, David Anifowose, and Assistant Pastors for allegedly abducting over thirty persons including children.

The arrest followed complaints of some parents who reported the case to the police in Ondo town. 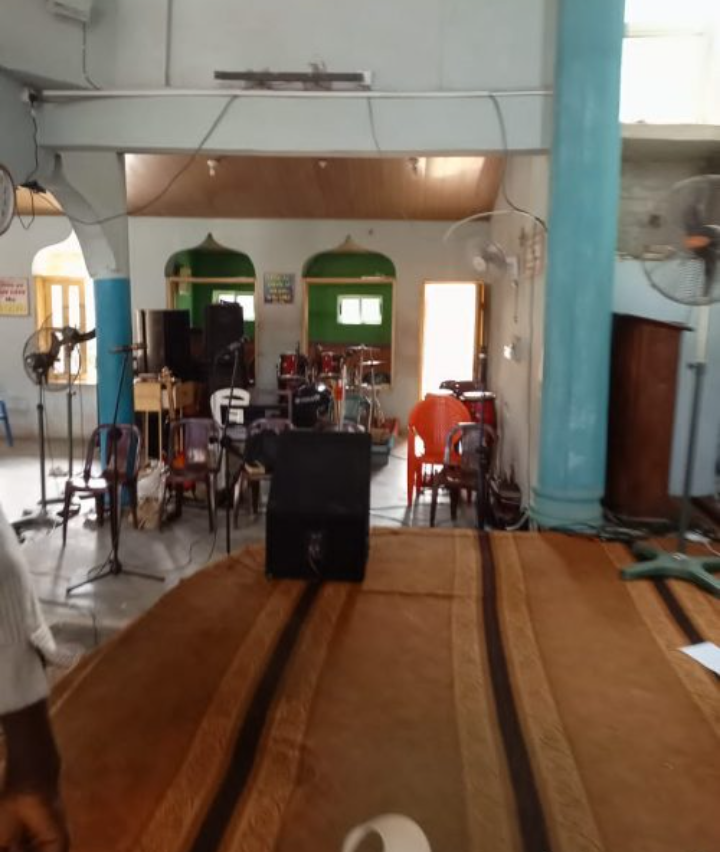 She said the command is still investigating the matter.

The PPRO, who briefed newsmen, on Saturday, July 2, confirmed the arrest of Anifowose, for allegedly abducting over thirty persons including children.

She said the arrest followed complaints of some parents who reported the case to the police in Ondo town. 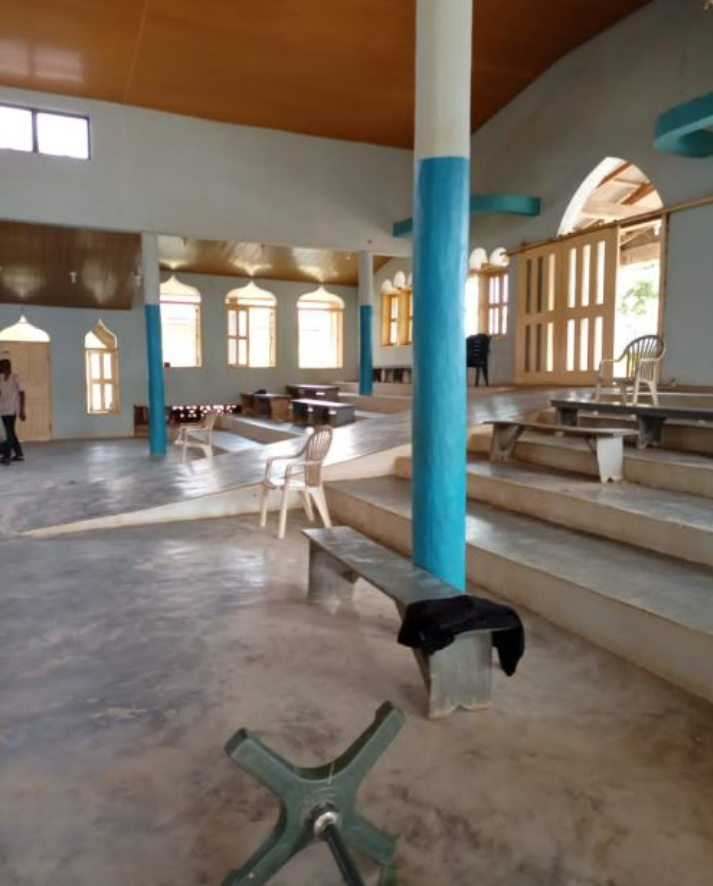 She explained that parents of the children forcefully moblised to the church and invited the police to arrest the pastor and his assistant.

The Police spokesperson also confirmed that the victims had been brought to the police headquarters in Akure.

They are transporting the casualties to the headquarters, but I’m still unsure of the specifics.

I will provide you with the information as soon as I receive it from the DPO.

It was gathered that some of the children and their parents were attending the Church before the incident happened.

A source also stated that the victims were over 50 when police saved them, adding that the pastor of the church and some members of the church had been detained by the police.