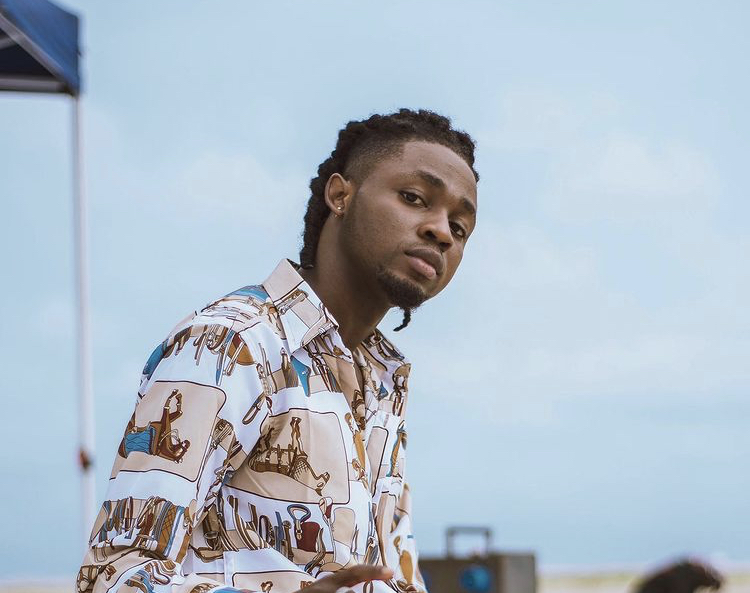 Omah Lay, a Nigerian musician who received criticism for his subpar performance at the Afronation concert in Portugal, has now provided an unhappy fan VIP access to his current tour in response to the criticism.

Some West African performers, “particularly Omah Lay and partially Rema,” according to TikTok user @akuvimusic, who claimed to have attended the performance on Saturday, were “not singing.”

She claimed that during their performances, Rema and Omah Lay’s vocals were inaudible to the audience.

Why are you not singing? We came to see you live. You are a vocalist. Your main instrument is your voice.

We came to Portugal to hear that voice live because we love what your voice sounds like on recording. Now we want to hear you live.

In response to the video, Omah Lay apologised to the upset audience and attributed the glitch on the show’s sound equipment, via a tweet on Sunday, July 3.

To make up for the poor performance, he also extended the attendance VIP access to his continuing Boy Alone World Tour.

Apologies to you and all the fans that feel this way. I would’ve loved to give you better but I had to do this entire show without hearing myself cuz I wasn’t provided with sound on my IEM,” he tweeted on Sunday.

I’ve been on the road almost every other night since March and it’s been fire. But challenges pop up and we choose to either do the best we can or not perform at all.

Apologies once again. I’m still on tour and if you happen to be in any of the cities I’m coming to, I’d like to make it up to you with VIP access. Hmu! (Hit me up).

Apologies to you and all the fans that feel this way. I woulda loved to give you better but I had to do this entire show without hearing myself cuz I wasn’t provided with sound on my IEM https://t.co/qtoz8vVky0

His colleague, Rema had earlier reacted to the video, also citing the bad sound setup at the concert.

Whoever came for Afronation day 1 knew the sound was bad. Second delay was feedback from the mic. No in-ear monitors for artists to keep track of the audio the audience was receiving.

Let’s not even talk about provisions they make for artists to come with ‘bands’. Still I made use of live sessions at first and I cut it off and improvised because I wasn’t satisfied with the sound. I even complained on stage.

One thing leads to another, know this! But I just can’t watch people take shots at me and my brother, Omah Lay. Lastly, we’ll all learn, grow and do better as artists and organisers.