NYSC Dispels Reports About Rape Of Corps Members By Gunmen 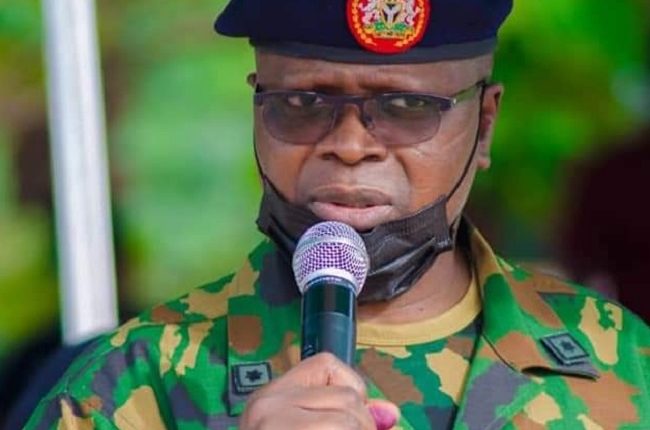 National Youth Service Corps (NYSC) on Thursday, July 7, confirmed a robbery attack on its Akwa-Ibom State lodge but denied reports of the rape of corps members by the gunmen.

It was reacting to reports that gunmen attacked, raped and robbed corps members of their valuables.

In a statement, the Akwa Ibom State Coordinator, Mrs Ekwe Chinyere, said a visit was paid to the affected corps members for an on-the-spot-assessment.

She said her interaction with the said NYSC members revealed that the 21 persons who occupy the said property were attacked by thieves at about 1 am.

In the process, the invaders took their valuables, including phones, laptops, and some cash. They confirmed that no bodily harm was meted on them, and no corps member was raped.

That the State Commissioner of Police has assured the corps members and members of the public that an investigation on the matter has been launched and that the culprits will soon be apprehended.

Meanwhile, the commissioner has equally detailed surveillance around the area with a promise to extend the same to other corps lodges.

Accordingly, the state coordinator has reaffirmed that there was no incident of rape. She, therefore, urged the corps members in the state to go about their lawful duties and make use of the security phone lines already provided, while in distressed situations.

Army Confirms Arrest Of Female Soldier Who Got Engaged To…