No Plan To Sack Our Members Of Staff — NNPC Reveals 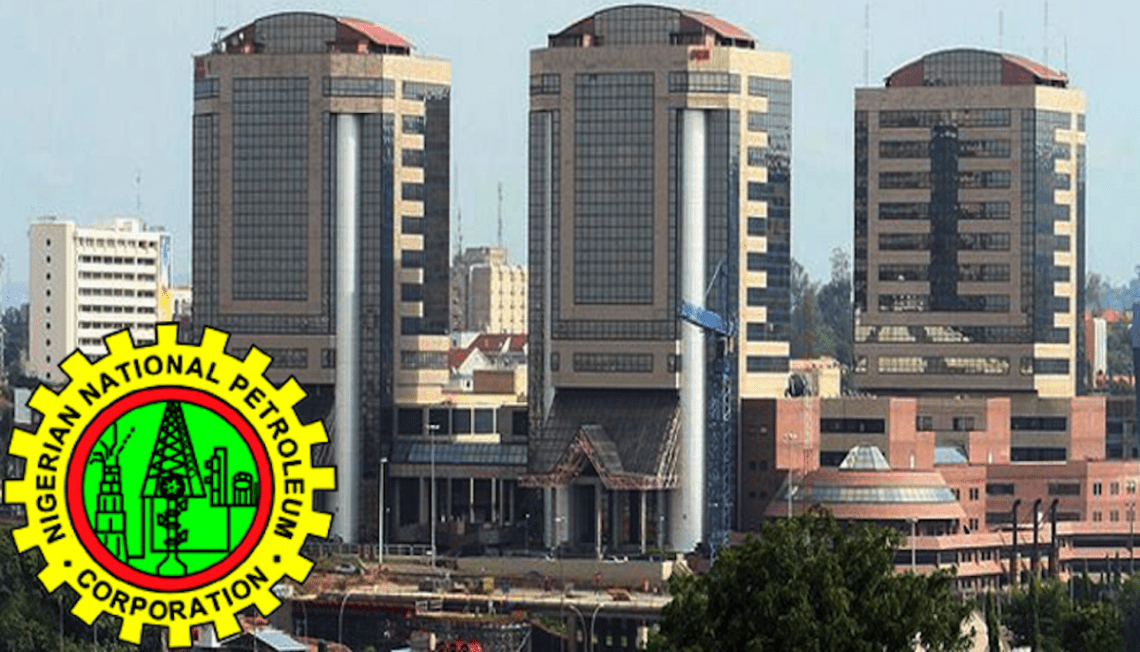 Nigerian National Petroleum Company (NNPC) Limited has announced that it has no plans to sack any of its staff, as a result of its recent transition to a new corporate entity and unveiling ceremony by President Muhammadu Buhari a week ago.

The clarification from the state-owned oil giant was due to alleged claims that the NNPC, following its transition to a company free from institutional regulations and operated in line with the Companies and Allied Matters Act, was considering sacking some of its workers.

This disclosure is contained in a public statement titled, ‘NNPC Limited not sacking staff’, issued by the Group General Manager, Group Public Affairs Division of NNPC Limited, Garba Deen Mohammad, in Abuja on Tuesday, July 26, 2022, and can be seen on its official Twitter account.

Mohammad also noted that according to the Petroleum Industry Act (PIA) 2021, none of its employees will earn less than what he/she used to earn before the transition.

What NNPC Limited is saying

NNPC Limited has not, and is not planning to lay off a single staff as a result of its recent transition from the Nigerian National Petroleum Corporation (NNPC) to NNPC Limited.

The Petroleum Industry Act (PIA) 2021 is very clear that no staff will lose his/her job or earn less than what they had earned before the transition.

2023 Election In Nigeria Will Be Credible, Buhari Assures Liberia’s President