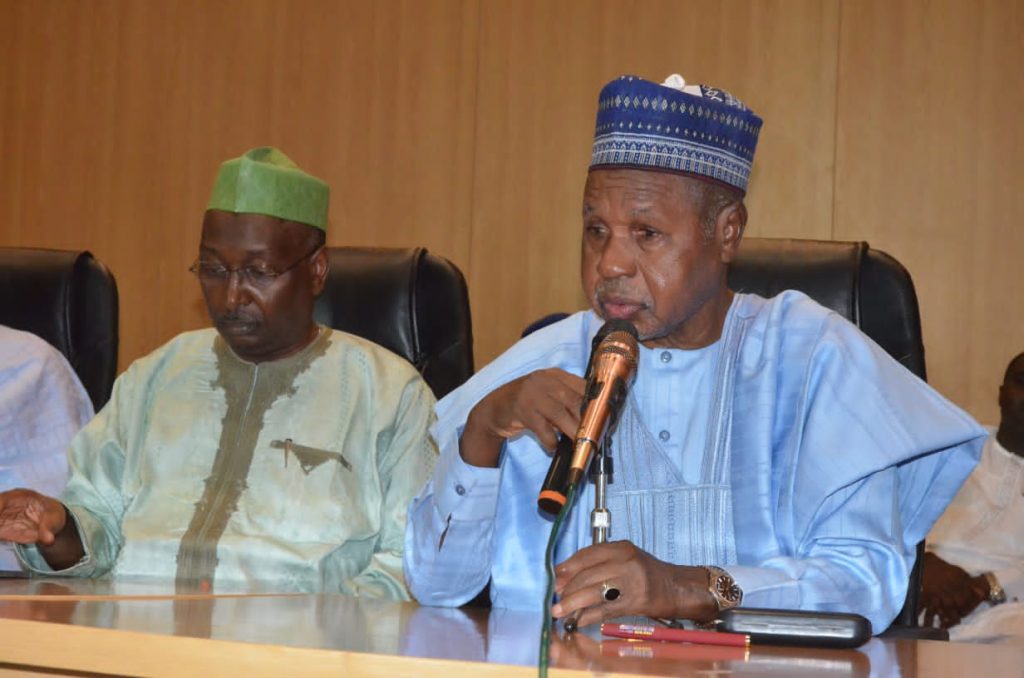 Governor Aminu Masari of Katsina State has appealed to flag bearers of the All Progressives Congress (APC) to embrace those who lost primary elections to them preparatory to the 2023 general elections.

The governor made the appeal when he hosted a stakeholders meeting with the Northwest APC Consultative Committee on Wednesday, July 28, in Katsina.

He emphasised that unity among party members had always been the gateway to victory at elections.

The governor appreciated the leadership of the party in the state for constituting reconciliation committees to heal the wounds of losses at its primary elections.

Masari urged chairmen of the 34 local government areas in the state to work towards the victory of the party at the 2023 general elections.

APC’s National Vice-Chairman Northwest, Alhaji Salihu Muhammed, who was in attendance, said the meeting aimed at reconciliation as a way to victory at the 2023 general elections.

He said the consultative committee already presented a preliminary report from five states earlier visited to Masari at an earlier meeting held in Abuja.

Aliyu said the party in the state also constituted 15 committees to consult with aggrieved members and bring about reconciliation.

He was represented at the meeting by his deputy, Alhaji Bala Musawa.

Obaseki Clarifies Reports About Dismissal Of Staff In State-owned Newspaper