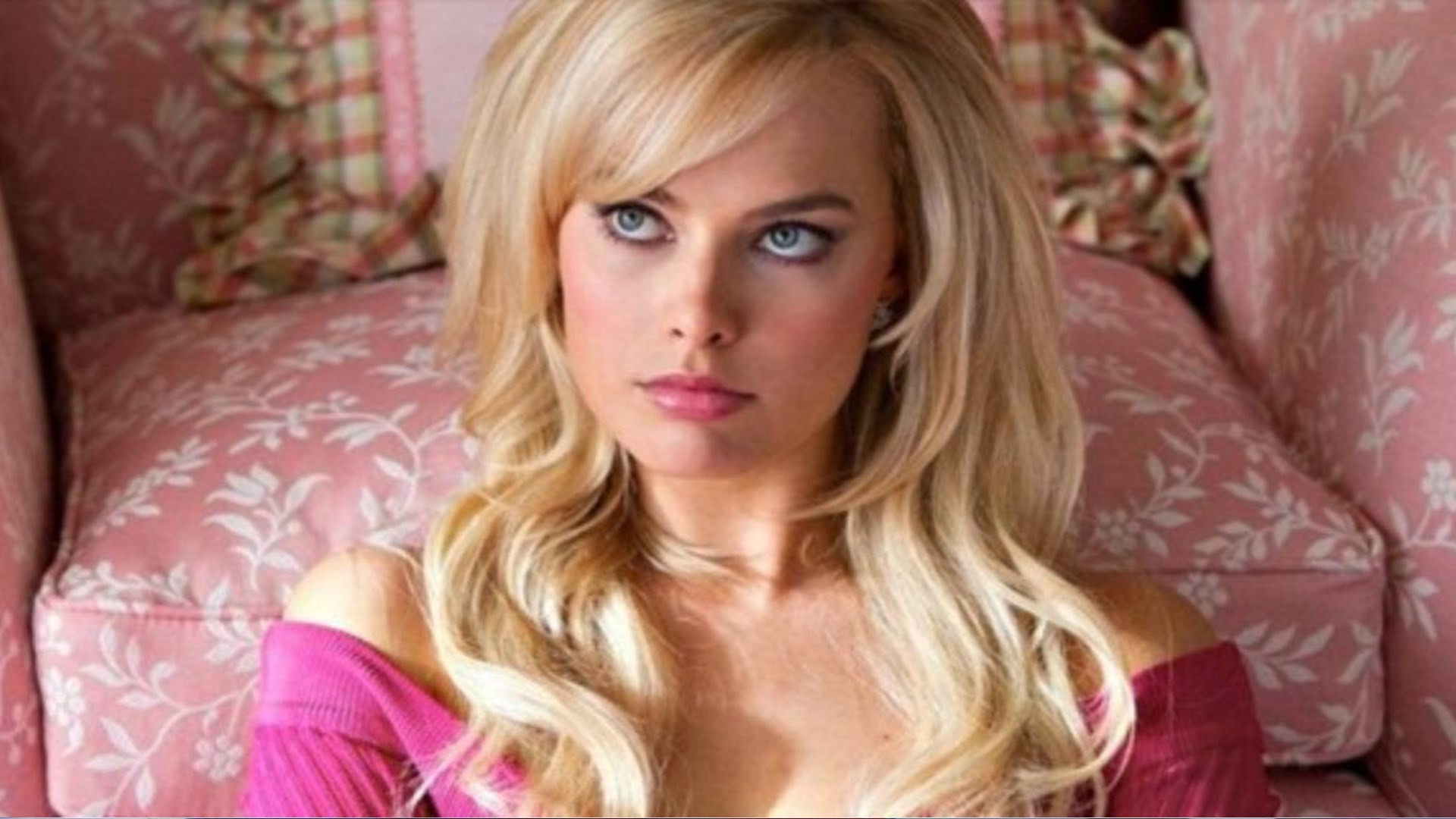 Margot Robbie has reportedly received a huge payday for her role in the hotly anticipated live-action Barbie movie.

The Australian actor is said to have received a huge $12.5million (£10.5million) pay cheque to star as the titular character in the film, Variety reports.

Ryan Gosling, who will play Ken in the Greta Gerwig-penned film, has reportedly received the same salary.

Variety previously reported that the 32-year-old star, who is known for portraying the unhinged comic book character Harley Quinn, made between $9-10 million (£7.5-8.3 million) for the spin-off film Birds of Prey.

The report looking into Margot’s Barbie salary comes after the movie wrapped filming this week after four months of filming.

Hari Nef shared a post with the Barbie cast to announce the end of production.

It’s a wrap for the Doll! see you in Barbieland.

Co-star Alexandra Shipp shared more behind-the-scenes photos and thanked Gerwig for including her in the film.

She wrote in the post’s caption;

Thank you #GretaGerwig for trusting me to portray one of your fabulous Barbies. thank you everyone who made this experience possible.

I felt all the feels and love these humans so hard with all my strength! thank you cast, thank you crew, thank you production. without everyone this experience wouldn’t be possible. thank you thank you. THANK YOU!

The pictures also feature Robbie, Gosling, and Shang-Chi, and The Legend of the Ten Rings star Simu Liu – who will portray one of the Ken dolls alongside Gosling.

On Expectations Of Barbie

Margot Robbie previously said in an interview with The Hollywood Reporter that her goal for the film is to subvert people’s expectations of what a Barbie movie should be.

Whatever you’re thinking, we’re going to give you something totally different — the thing you didn’t know you wanted.

Fans have already been given a first-look photo of Robbie as Barbie. The Wolf of Wall Street star can be seen sitting in her Barbie-pink convertible dressed all in blue with a matching headband and bracelet.

Meanwhile, in separate shots of Robbie, 32, and Gosling, 41, filming, the former can be seen dressed in a fluorescent leotard and cycling shorts as the pair roller-skate around a beach. 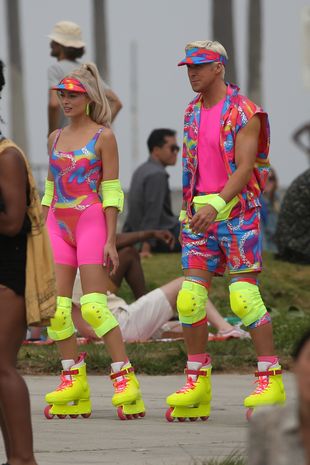 Details about the film have been kept under wraps, we do know that the screenplay has been written by Gerwig and her husband Noah Baumbach.

Mike Tyson Says He Is Getting Closer To His Death (Video)