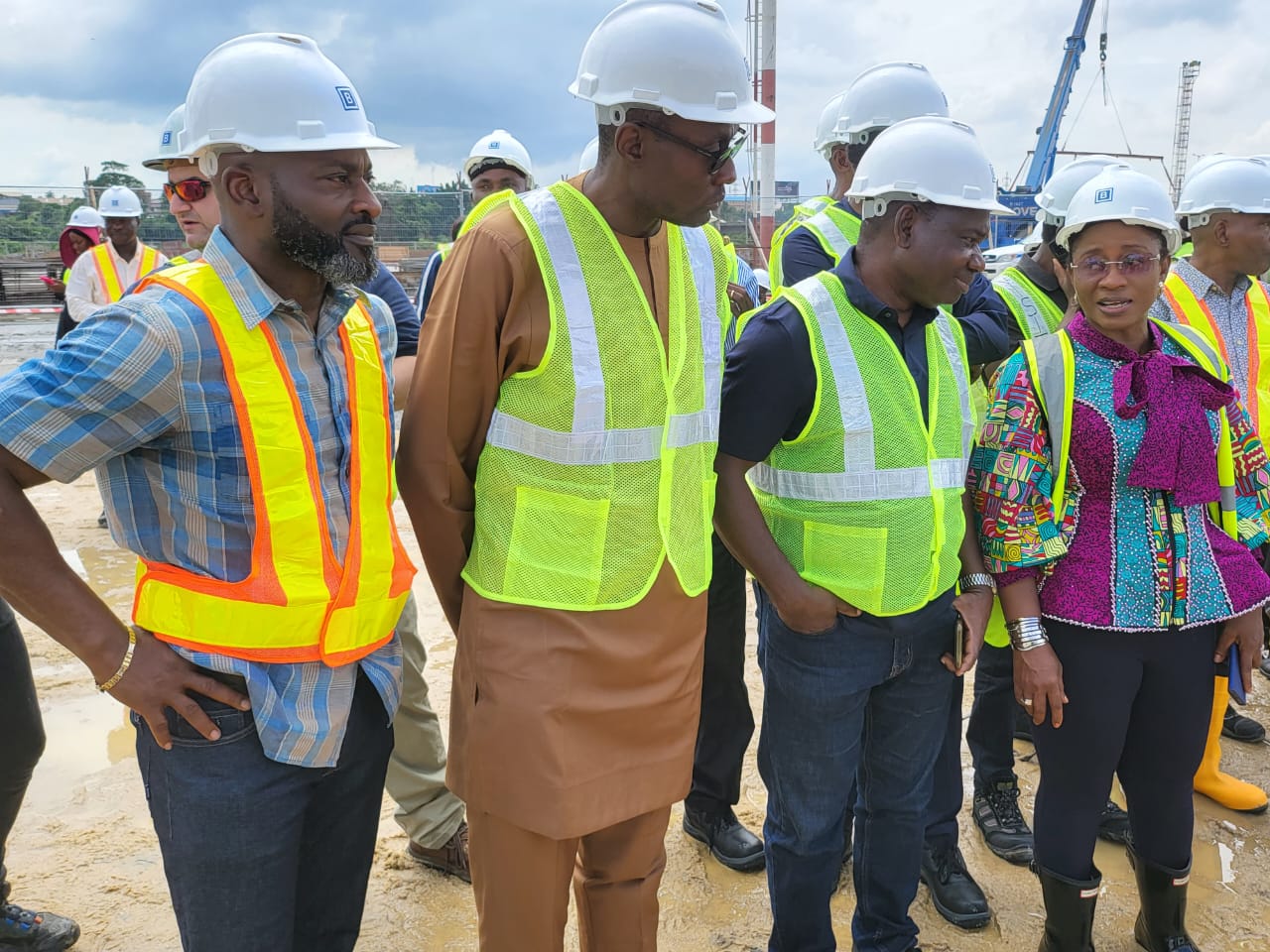 The Lagos State Government says the Opebi-Mende-Ojota Link Bridge will be completed by June 2023.

The Special Adviser to the Governor on Works and Infrastructure, Mrs Aramide Adeyoye said this at the commencement of bored piling for the Opebi-Ojota Link Bridge at Maryland, Lagos on Friday, July 1.

Bored piling can be literally called a form of building foundation that provides support for structures.

Adeyoye said that with a total length of 3.9 kilometres, the project was designed to provide a direct link between Opebi, Mende, Maryland and Ojota to Ikorodu road.

She said that the bridge would reduce the perennial traffic on Mobolaji Bank-Anthony Way, and traffic on other roads around the environment.

According to her, the project designed in conjunction with the Lagos State Ministry of Transportation will not only provide an infrastructure solution, but also a transport solution that ensures value and relief for the motoring public.

She said the project was a vision to reality, and also brought about innovation, as part of the bridge would be for working and exercising for residents.

Adeyoye said the construction of the bridge would bring about learning opportunities for students and the creation of jobs.

On his part, the commissioner for transportation, Mr Frederic Oladeinde said that Governor Babajide Sanwo-Olu’s administration was determined to provide infrastructure that would be complemented by a decent Inter-modal transportation system, befitting of a mega city like Lagos.

Oladeinde described the project as huge, as it would connect communities to Ojota, enable commuters to navigate from Ikeja to Lagos Island, and at the same time, reducing travel time.

So when you look at the population of Lagos, you will understand that it is important that we develop our public transport. To develop public transport, you must have good infrastructure.

So we are developing the infrastructure required to ensure that we put decent public transport on our network for our people.

One of the reasons why we are working with the ministry of works is to ensure that the junction connection is efficient for public transport to take because we need to give priority to public transportation.

So when you look at all the projects that we are doing, it is a project that will either connect community on our project or will make our public transport better.

On January 26, Sanwo-Olu announced the kick-off of the construction of the bridge, which was concieved over 20 years ago.

Sanwo-Olu described the project as a legacy of his administration to ease the burden of commuters.

Emmanuel, BBNaija Star Reveals He Is Prepared To Become A Better Person