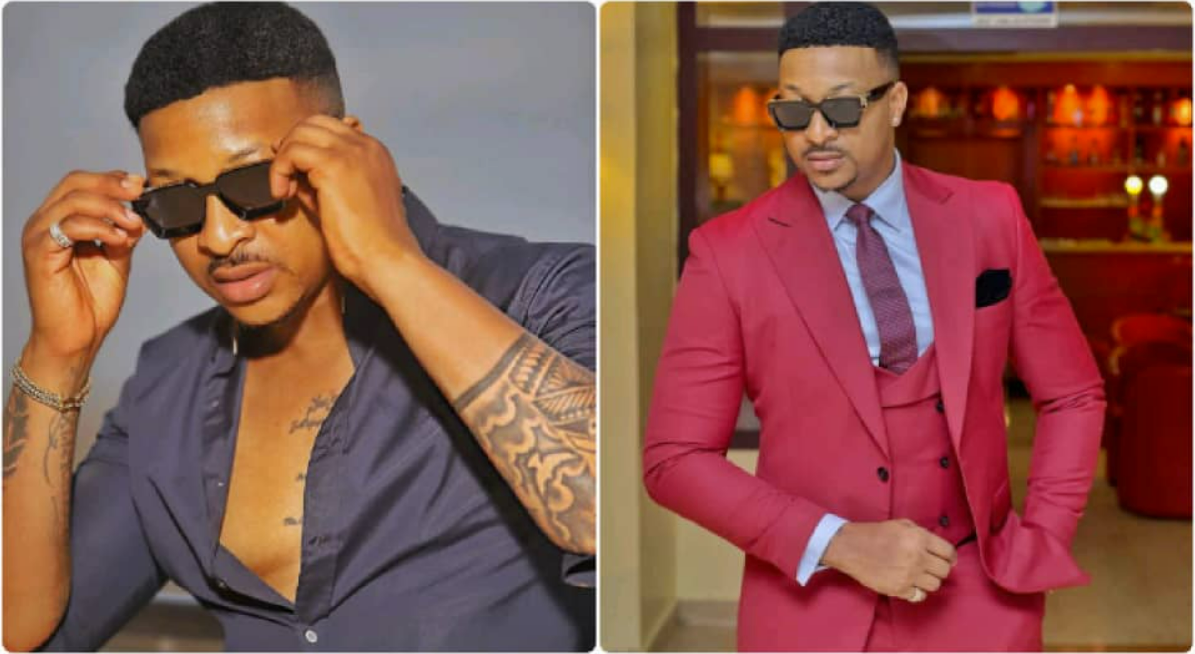 The good-looking thespian stated that women are not going to have a touch of his ‘sausage’.

This was after posting a sultry picture, in order to put some ladies out of their misery by letting them know that their beauties and bodies are not enough to get him.

This vital information was shared a couple of hours back, via his insta-story.

According to IK Ogbonna, he doesn’t know why some ladies think their beauty and body are enough to get a guy in bed.

He further clarified that this is something that doesn’t work with him, even though there are some shameless men who will sleep with just anything and anyone.

The actor then made it clear to ladies that not every girl can chop his sausage hence if they’re thinking of using their beauty and bodies to get him in bed, that will never happen because he’s not like other men who sleep with anything or anyone.

Some guys would sleep with just anything and anyone, but for a guy like me… Not every girl can chop the sausage.

How I Escaped A Desperate Female Rapist – Actor IK Ogbonna