Nigerian music artiste, Fireboy will be releasing his third studio album, Playboy on the 5th of August, 2022.

The Yahoo Boy No Laptop (YBNL) singer released the track list for his upcoming studio album on his various social media platforms on Thursday.

Playboy is a follow up to Fireboy‘s impressive 2019 debut studio album, Laughter, Tears & Goosebumps and Apollo in 2020.

Some of the contributing artistes on his album includes, his labelmate, Asake, Jonzing World/Mavins recording artiste Rema; others are international acts Chris Brown, Ed Sheeran, Shensea and Euro.

Making the announcement on Twitter, he wrote; “playboy. 5th of August.”

The new album includes “Peru” and its hit remix featuring Ed-Sheeran alongside his now-viral “Playboy” single, which shares the same name as the album. 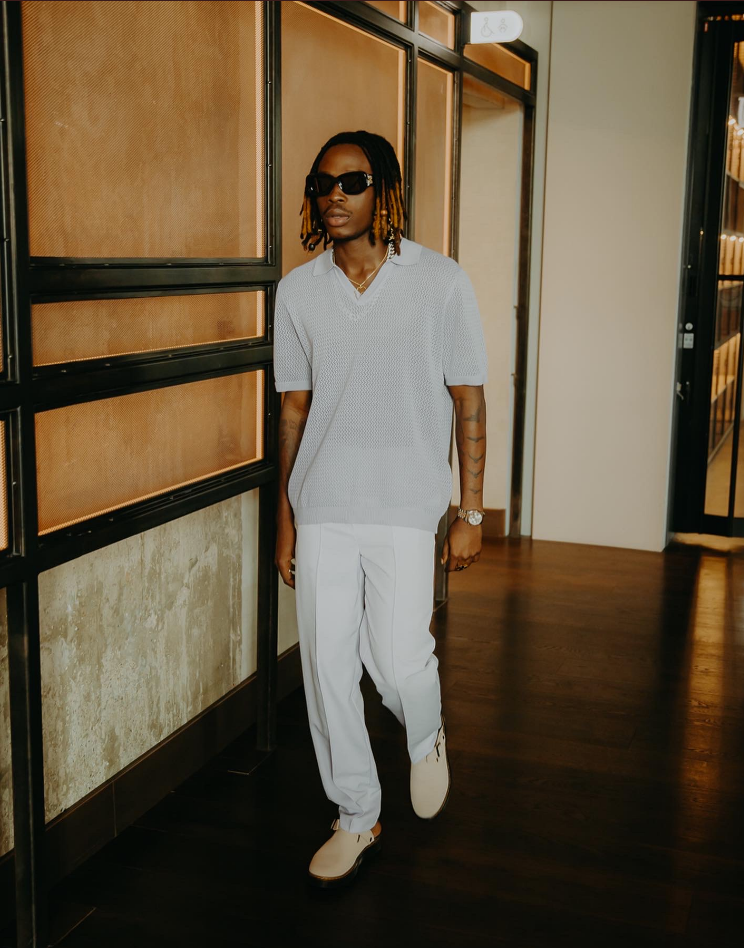 It also includes “Bandana” featuring label mate Asake, which will be released on Friday, 8th July.

Last month, Fireboy made history as the first Afrobeat performer at the 2022 BET Awards with a live rendition of “Playboy.”

In February, the singer reached 300million+ streams on Audio Mack and was presented with a plaque for this feat.

The rest of the streams were generated by his singles.

Fireboy has remained one of the quintessential contributors in the Afrobeat music scene since his debut in the late 2010s.