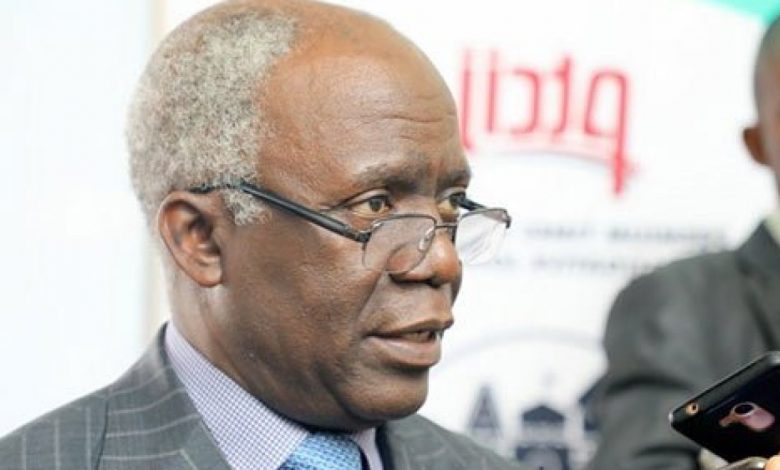 Legal luminary, Femi Falana (SAN), on Wednesday, July 6, has revealed that the general elections in 2023 may be postponed if the current climate of insecurity persists.

He went down memory lane by revealing how elections were shelved in some regions of Borno State due to the Boko Haram insurgency.

2015, the Goodluck Jonathan administration was compelled to postpone the election because the terrorists were occupying some Local Governments in Borno State.

Right now, the terrorists are occupying places – Local Governments in Zamfara, Katsina, in Borno, and some other places. That’s problematic.

During election, if that continues and you have candidates that might say, ‘these are my catchment areas, so you can’t go on with the election if you cannot secure the country

In a separate interview, Falana (SAN) has advised the Federal Government to go beyond issuing threats to the bandits. The government should begin to act on intelligence reports from security agencies.

In reaction to the recent attack on a catholic church in Owo, Ondo state, Falana charged the government eloquently. He called for immediate action using alerts from security agencies. This is most especially the Department of State Services (DSS).

Gunmen had attacked St Francis Catholic Church in Owo. In the process, the assailants killed many worshippers and injured several others. President Muhammadu Buhari and other state governments had condemned this incident.

Falana cited instances of when DSS had issued intelligence reports, yet nothing was done about it.

Accusations Brought Parties Are Diversionary, It Will…