Elon Musk: If People Don’t Have More Children, Civilization Is Going To Crumble 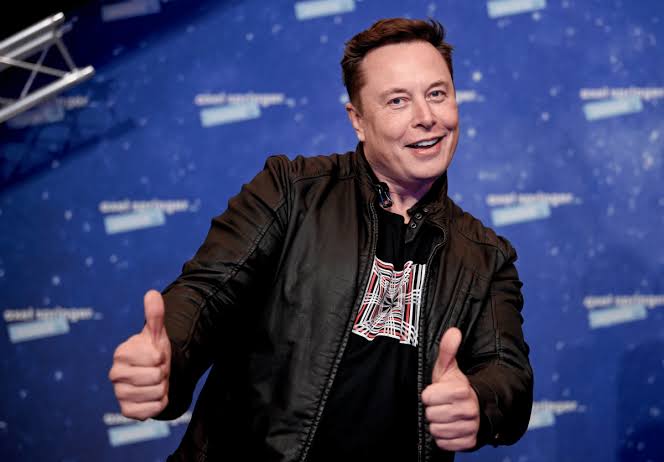 Elon Musk has explained his decision to have so many kids, which raised some concerns on social media.

In a virtual event hosted by the Wall Street Journal in December 2021, the CEOs of Tesla and SpaceX disputed claims that population control is required on a global scale.

Speaking about the Tesla Bot at the WSJ CEO Council Summit on Wednesday, July 6, Elon Musk said that the humanoid could eventually take the place of labourers.

If people don’t have more children, civilization is going to crumble. Mark my words.

People have reservations about having children over climate change concerns and inequality.

But when Elon Musk was asked why he decided to have as many kids as he did, the father of six joked;

I try to set a good example. Gotta practice what I preach.

Musk has twins Xavier and Griffin, 17, triplets Kai, Saxon and Damian, 15, and X Æ A-Xii, 1. His former partner Grimes, recently revealed that the couple had a second child in secret, which they have named Y.

It has also been reported that in 2021 he fathered twins with a top executive at Neuralink, Shivon Zilis.