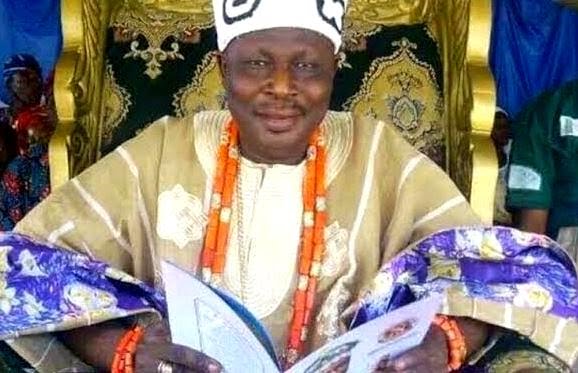 Oba Adekunle Salawudeen, the Aseyin of Iseyin in Oyo State, has passed away at the age of 62, according to family sources on Sunday, July 24.

The monarch’s death on Sunday marked the fourth passing of a notable traditional ruler in the state in the previous eight months.

According to reports, Aseyin, who succeeded to the kingdom in 2007, passed away at the University College Hospital, UCH, in Ibadan, where he had been treated for unknown ailments for months.

Traditionalists are believed to have started performing passing rites all throughout the historic town while the late Aseyin’s remains are apparently being prepared for further transportation to his town, which is less than an hour away from the state capital.

Iseyin is an ancient Yoruba town located in the northern part of the state, about 91 km to the state capital, Ibadan.

Recall that in December 2021, the Soun of Ogbomoso, Oba Jimoh Ajagungbade Oyewumi joined his ancestors, followed by the Olubadan of Ibadan, Oba Saliu Adetunji in January 2022 while the Alaafin of Oyo, Oba Lamidi Adeyemi also transited to great beyond in April 2022.

In his condolence message, the Olugbon of Orile- Igbon, Oba Francis Olusola Alao and the Vice-Chairman, Oyo state Council of traditional rulers expressed shock over the transition of Aseyin of Iseyin.

The monarch, in a statement personally signed stated;

The death Of Aseyin Of Iseyin, Oba Abdul Ganiyu Adekunle Salau got to me suddenly. This is another great loss to Oyo State Obas Council and Chiefs.

He served his people whole heartedly and selfless. We all in the traditional council in Oyo State will missed him dearly.

I pray God almighty comfort and console his family and the entire Oyo state.

2023: PDP Expresses Satisfaction Over Support For Atiku In…