Alaafin Of Oyo Wife Passes Away Weeks After Monarch’s Demise 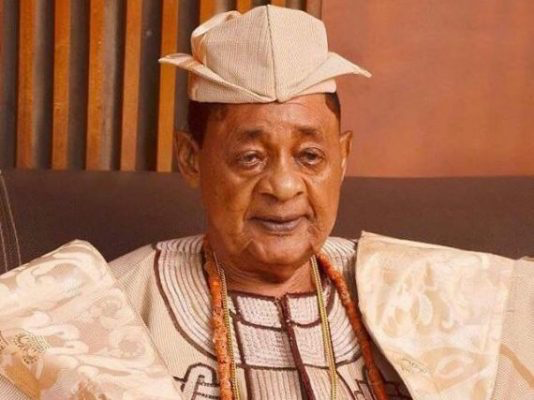 One of the Alaafin of Oyo, Oba Lamidi Adeyemi’s wives, Olori Kafayat, has passed away a few weeks after her husband’s passing.

According to reports, Olori Kafayat, the mother of Prince Adebayo Adeyemi, popularly known as D’Guv, passed away on Friday evening.

Although the specifics of her passing were still hazy at the time this story was filed, Mr. Bode Durojaye, the Alaafin Palace’s director of media and publicity, verified it to our correspondent on Saturday morning, July 2.

She died in the United States of America. I will give you the details later.

After a brief illness, 83-year-old Oba Adeyemi passed away on Friday, April 22, at the Afe Babalola University Teaching Hospital in Ado Ekiti.

Oyo has not crowned a new Alaafin after the death of Oba Adeyemi.

Man Beats Girlfriend To Death In Oyo For Refusing To Have…