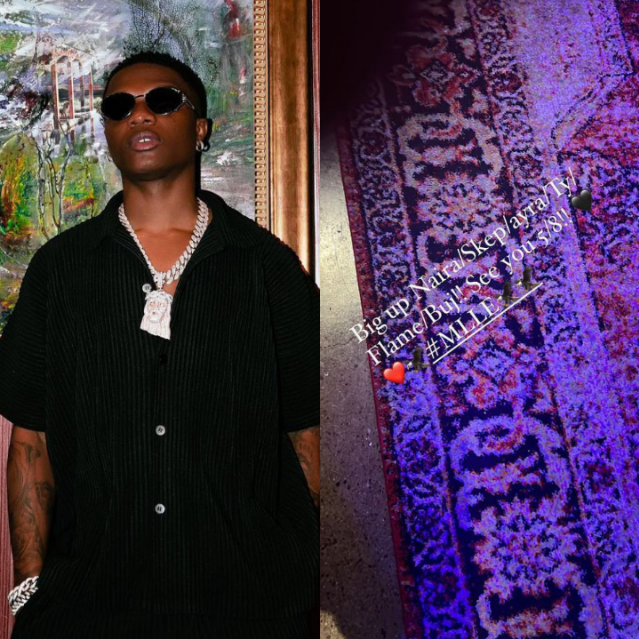 The Grammy award winning musician made the announcement on his Instagram Story on Wednesday morning.

The Afrobeat artiste  also revealed a few artists featured on his upcoming album after sharing a snippet on his Instagram story.

He acknowledged the contributions of Ayra Starr, Naira Marley, Ty Dolla $ign, Skepta, BNXN formerly known as Buju are on his upcoming project.

The Star Boy Records founder did not confirm if these are the only contributing artistes on his next project.

Despite the announcement, the Afrobeat icon is yet to release a single this year.

Equally, Wizkid’s recent disclosure is coming at the heels of the success of his 4th studio album, Made In Lagos which was released in October 2022.

Wizkid collaborated with Justin Bieber and BNXN fka Buju on the deluxe edition of the album, which was nominated for ‘Best Global Album’ at the 64th Grammy Awards.