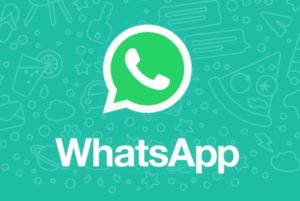 WhatsApp is undoubtedly one of the most popular messaging apps; and while it might not be as feature rich as the competition, but Meta is hard at work adding features to the app.

WhatsApp recently got emoji reactions and while that feature is still being perfected. A new tip reveals that users might soon be able to edit sent text messages. A feature that is very convenient as you would not have to delete a message if you want to make some changes to it.

In order to edit the message, users will have to long press the message; click on the three dot menu; select the edit button and make the required changes.

The new feature is the part of WhatsApp beta for Android version 2.17.26. The feature is still in development, it seems; and the company might have a change of heart. However, considering how this feature has been rumored since 2017, it is highly likely that this feature would be coming out eventually. Based on the tip, the feature will be available on all versions and platforms.

As someone who uses WhatsApp regularly, this feature is definitely something that will be very useful going forward.