Ronaldo: Rape Lawsuit In Las Vegas Dismissed By US judge 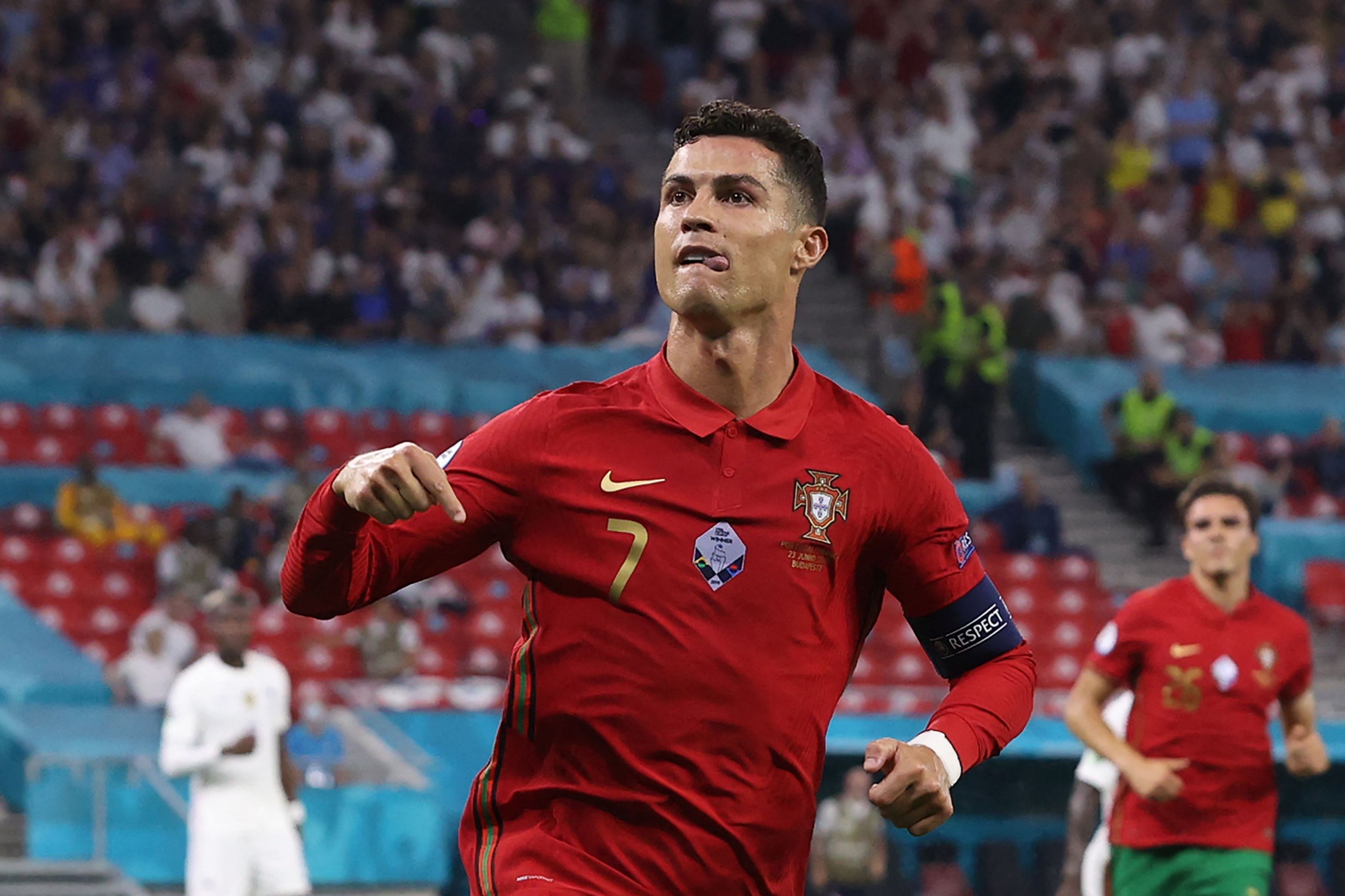 Late Friday (Saturday, Nigeria time), June 11, a judge in Las Vegas dismissed the lawsuit to punish the woman’s lawyer for bad faith and the use of stolen confidential documents.

The legal team for Manchester United and Portugal player Cristiano Ronaldo does not deny that the two had sex but insists that it was consensual and that both sides are bound by a confidentiality agreement.

The conduct of the woman’s lawyer, Leslie Mark Stovall, and his use of “purloined” confidential documents, according to US district judge Jennifer Dorsey, stained the case beyond repair.

In her 42-page judgement, Ms Dorsey acknowledged that dismissing a case without the possibility of re-filing it is a harsh punishment, but she said that Mr Stovall’s actions had injured Ronaldo.

In her ruling, she wrote;

I find that the procurement and continued use of these documents was bad faith, and simply disqualifying Stovall will not cure the prejudice to Ronaldo because the misappropriated documents and their confidential contents have been woven into the very fabric of (plaintiff Kathryn) Mayorga’s claims.

Ms Mayorga’s legal team has the option of appealing the ruling to the US Court of Appeals for the Ninth Circuit in San Francisco.

The woman had previously granted her permission for her name to be made public through her legal team.