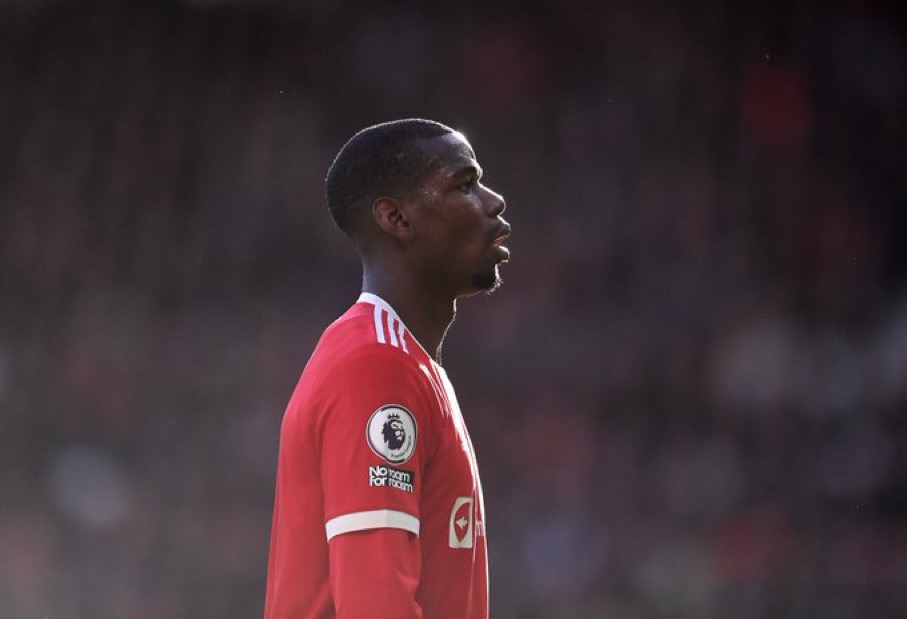 Paul Pogba has sent farewell message to his fans, saying it has been a ‘privilege‘ to play for Manchester United after his exit from the club was confirmed.

The 29-year-old will officially leave the club for free when his contract expires at the end of the month.

Read Also: Manchester United Confirm Paul Pogba Will Be Out For ‘Few Weeks’ Due To Thigh Injury

There were reports weeks that Pogba is expected to rejoin Juventus in the summer transfer window, exactly 10 years after he first left United to move to the Turin club.

Pogba’s exit from United was officially confirmed in a statement by Manchester United on Wednesday, before the Frenchman took to social media three hours later to pen a farewell message to supporters.

He’d spoken about a ‘turning point‘ in his career in a trailer for his new documentary released on Tuesday.

I feel privileged to have played for this club. Many beautiful moments and memories but most importantly an unconditional support from the fans. Thank you.

Pogba’s exit comes in the same month that his documentary ‘The Pogumentary‘ is set to be released on Amazon Prime.

The film, which was announced in April last year, will focus on Pogba’s time at United as well as his success with the French national side and his breakthrough with Juventus.

Speaking in the trailer, the departing United midfielder said;

I am at a turning point in my career. I have big decisions to make that will determine my future. And I have no room for error.

Pogba re-signed for United for a world record £89million in 2016 and won the League Cup and Europa League in his first season, scoring in the latter final.