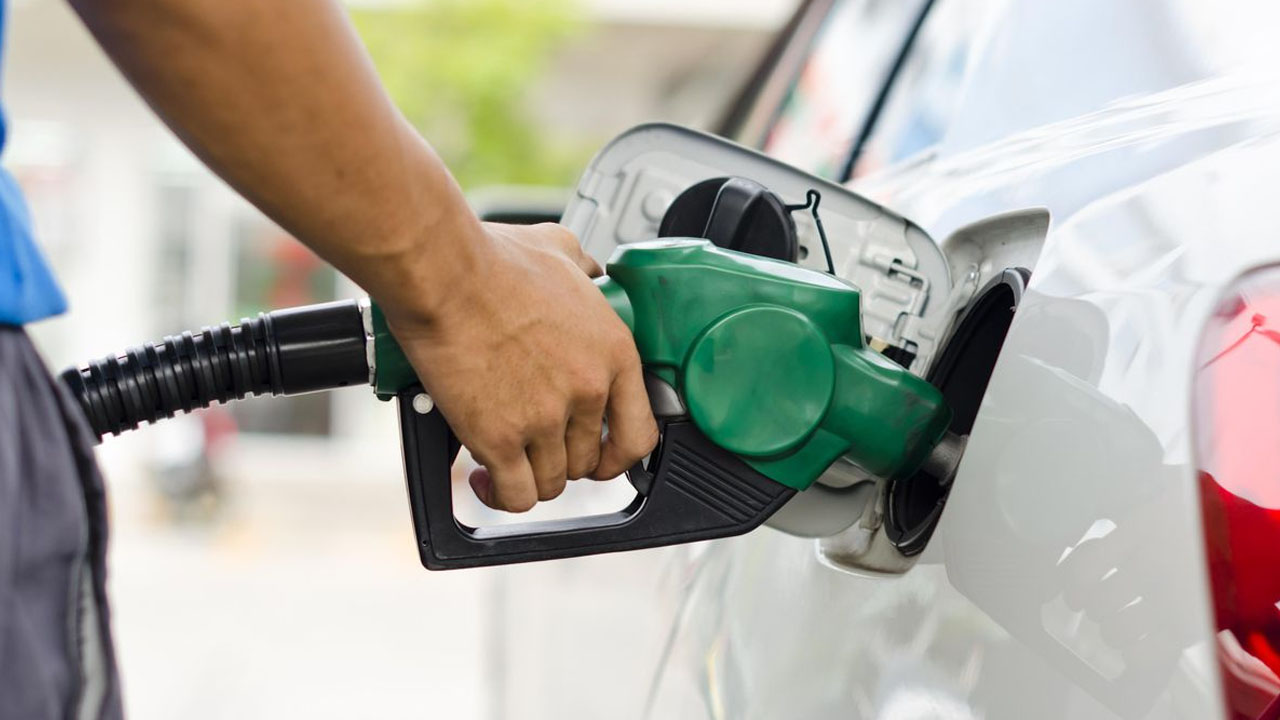 According to oil marketers, almost 75% of filling stations across the country are currently out of business due to a lack of diesel to power their tankers in transport Premium Motor Spirit, also known as petrol, to their various outlets.

Marketers also predicted that the price of diesel would continue to rise, maybe reaching N1,500 per litre in the next two weeks if nothing was done to alleviate the current difficulties experienced by importers of the deregulated commodity.

This, according to dealers under the aegis of the Natural Oil and Gas Suppliers Association in Abuja, is also why petrol scarcity has not abated in Abuja and neighboring Nasarawa and Niger states, among others.

Bennett Korie, the National President of NOGASA, spoke on behalf of the marketers, explaining that the only way to solve the current problem was for the Federal Government to boost the price of gasoline at the pump a little higher in order to reduce the massive foreign exchange utilized in PMS imports.

He claimed that this would eventually free up some forex for diesel imports, which would have a good influence on the rising cost of diesel, which he said was now sold at N850 per litre.

If you go round now you will see that about 75 per cent of filling stations in Nigeria have gone out of business. There is no diesel to take fuel to their stations. All of them are going down.

And it is not that the fuel is not there, but the cost of bringing it to the stations is too high. We know that the crisis between Ukraine and Russia has contributed badly, but the government has to do something fast, otherwise we are going to buy diesel in the next two weeks at N1000 to N1500/litre.

Asked whether anything was being done to address the challenge, Korie replied;

As far as I am concerned nothing for now. The only way out, if you want to know, is that they (the government) should increase the price of fuel a little to reduce the money spent on PMS subsidy.

I know Nigerians will not be happy to hear this, but this is the only solution. They should increase the price of fuel a little so that the savings will enable the Central Bank of Nigeria to have enough foreign exchange.

You and I know that we import everything now in Nigeria. Diesel is an imported product and it is fully deregulated. So the importers are not getting dollars at the official CBN rate to import diesel. Everybody is going to the black market to get dollars to import their products and so you expect the price of diesel to be high.

Korie states that if the government could bring down the rate at which it spends foreign exchange on PMS imports, this would will help other businessmen who import diesel to bring in products at low prices.

He explained that Lagos, Port Harcourt, Warri and other states closer to these areas had no queues because the three named cities had seaports and large depots for loading and distributing petroleum products.