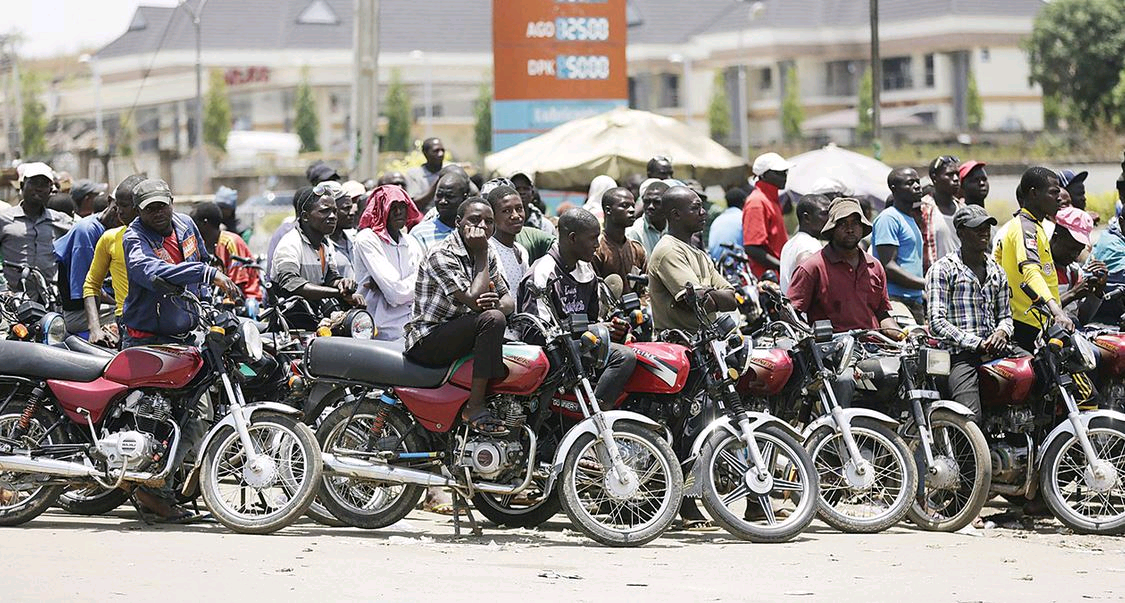 Following the ban of motorcyle operators also known as Okada riders in some parts of Lagos State, the Motorcycle Transport Union of Nigeria (MTUN) have expressed their grievances in a Federal High Court against Lagos State Government.

The union and others on Thursday expressed their concern in a suit filed against the Lagos State Government, as they are praying for a declaration that the ban on Okada “is illegal, unlawful and unconstitutional.”

The applicants also sought a declaration that the ban of the business of commercial motorcyclists in Lagos by the government is a violation of the rights of the applicants guaranteed by Section 33 of the 1999 Constitution as amended who cannot be alive without food and other means of sustenance and whose income is the business of commercial motorcycle transportation.

Alternatively, they prayed the court to grant an order compelling the government to provide jobs for the teeming commercial motorcycle riders in the state.

Read Also: Lagos Govt Says No Cause For Alarm Over Ban On Motorcycles

In the affidavit in support of the application, sworn to by one Pastor Emmanuel Donatus, the union stated that operators had no means of sustenance apart from the business of motorcycling.

They prayed the court to order the government to restrict Okada operations on major highways rather than banning their operations.

The court is yet to assign a date for hearing.

The latest development comes amid plans by the police to crush scores of motorcycles seized in the past few days.

Tinubu Boasts Of Being Buhari’s Kingmaker