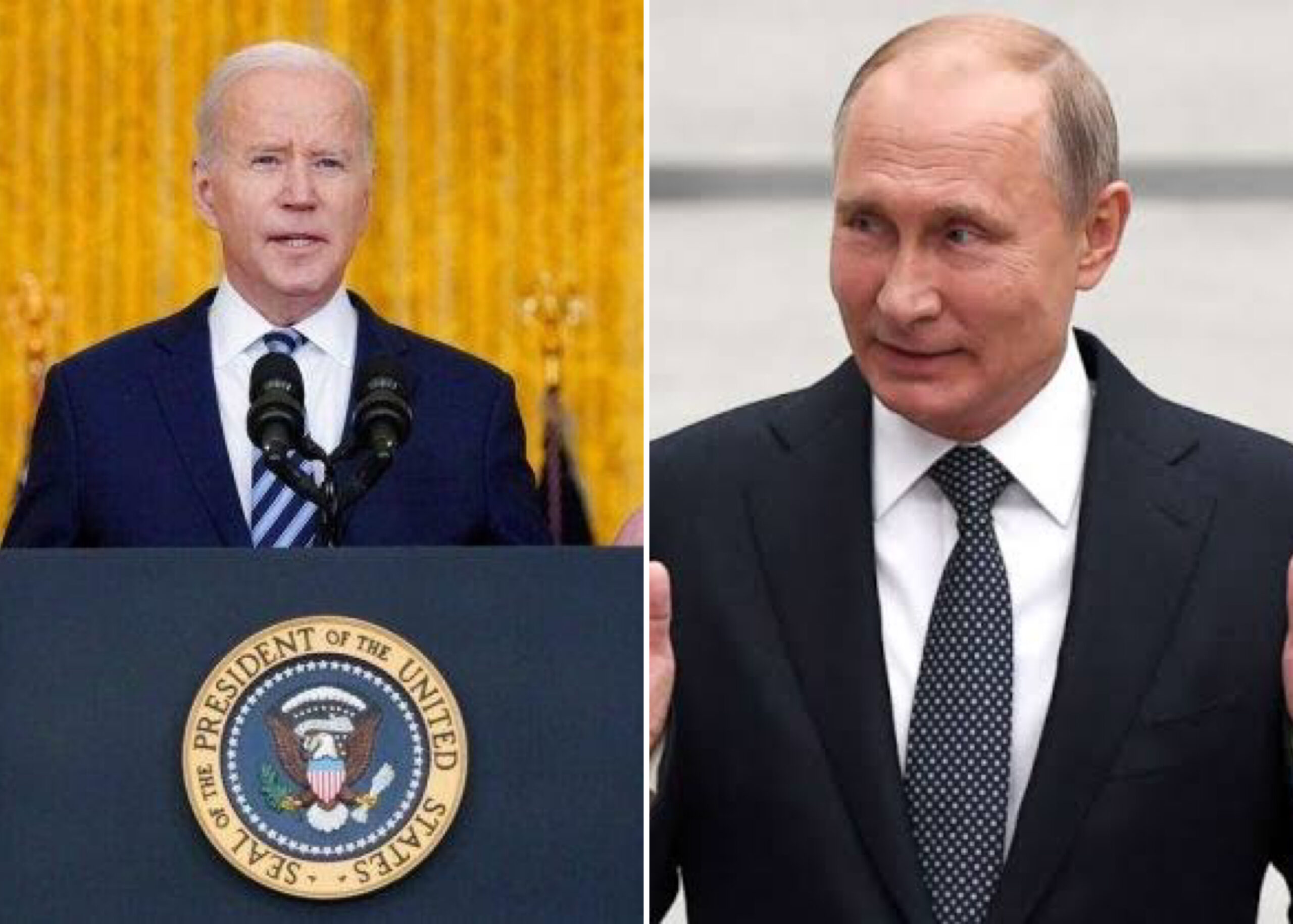 US President Joe Biden has on Wednesday, June 1, declared that his administration is not seeking to remove Russian President Vladimir Putin from power.

The latest development comes just about three months after he said Putin should no longer lead the country.

The New York Times has published an op-ed from Biden that quoted the amended position.

His previous statement back March had required the White House to clarify Biden’s remarks. At the time, US President said Putin “cannot remain in power”  following the invasion of Ukraine.

We do not seek a war between NATO and Russia.

As much as I disagree with Mr. Putin; and also find his actions an outrage, the United States will not try to bring about his ouster in Moscow.

So long as the United States or our allies are not attacked, we will not be directly engaged in this conflict; either by sending American troops to fight in Ukraine or by attacking Russian forces.

We are not encouraging or enabling Ukraine to strike beyond its borders. We do not want to prolong the war just to inflict pain on Russia.

On March 26, Biden discussed the Russian invasion of Ukraine; and described Putin as a “dictator bent on rebuilding an empire”  who “will never erase a people’s love for liberty.”

Ukraine will never be a victory for Russia; for free people refuse to live in a world of hopelessness and darkness. We will have a different future — a brighter future rooted in democracy and principle, hope and light, of decency and dignity, of freedom and possibilities. For God’s sake, this man cannot remain in power.

The President’s point was that Putin cannot be allowed to exercise power over his neighbors or the region. He was not discussing Putin’s power in Russia, or regime change.

Lagos Govt Says No Cause For Alarm Over Ban On Motorcycles