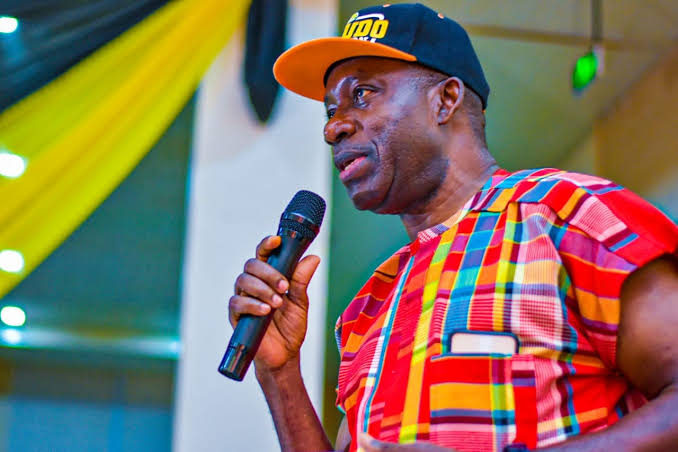 Professor Chukwuma Soludo, Anambra State Governor has kicked against the retention of fuel subsidy in Nigeria.

This was even as the Nigerian National Petroleum Corporation, NNPC, Limited said payments for petrol subsidy cost the Federation Account N1.217 trillion in the first five months of 2022.

However, Soludo, on Tuesday, June 14, noted that fuel subsidies should be charged by the federal government and not subnational states.

He also argued that the subsidy ought to have been removed ‘like yesterday,’ adding that its non-removal could cause the Central Bank of Nigeria, CBN, to spill money.

Soludo, who made his intentions known at the launch of the Nigeria Development Update, NDU, by the World Bank Group in Abuja yesterday, emphasised that the solutions to Nigeria’s problems were obvious and not far-fetched.

We need to have this conversation, about the politics, and structure of the government, and so on. We cannot do the same thing over and over again and expect the same result; it’s not going to happen. We’ve had this analysis for a decade, the same analysis and conclusions of what to do.

Remove this subsidy like yesterday, this ought to have been removed like yesterday. If we continue with the subsidy, Central Bank will continue to spill money. The solutions are pretty obvious. What we need to do is to be committed to it.

ECOWAS Reiterates Mandate Over Launch Of Single Currency in 2027