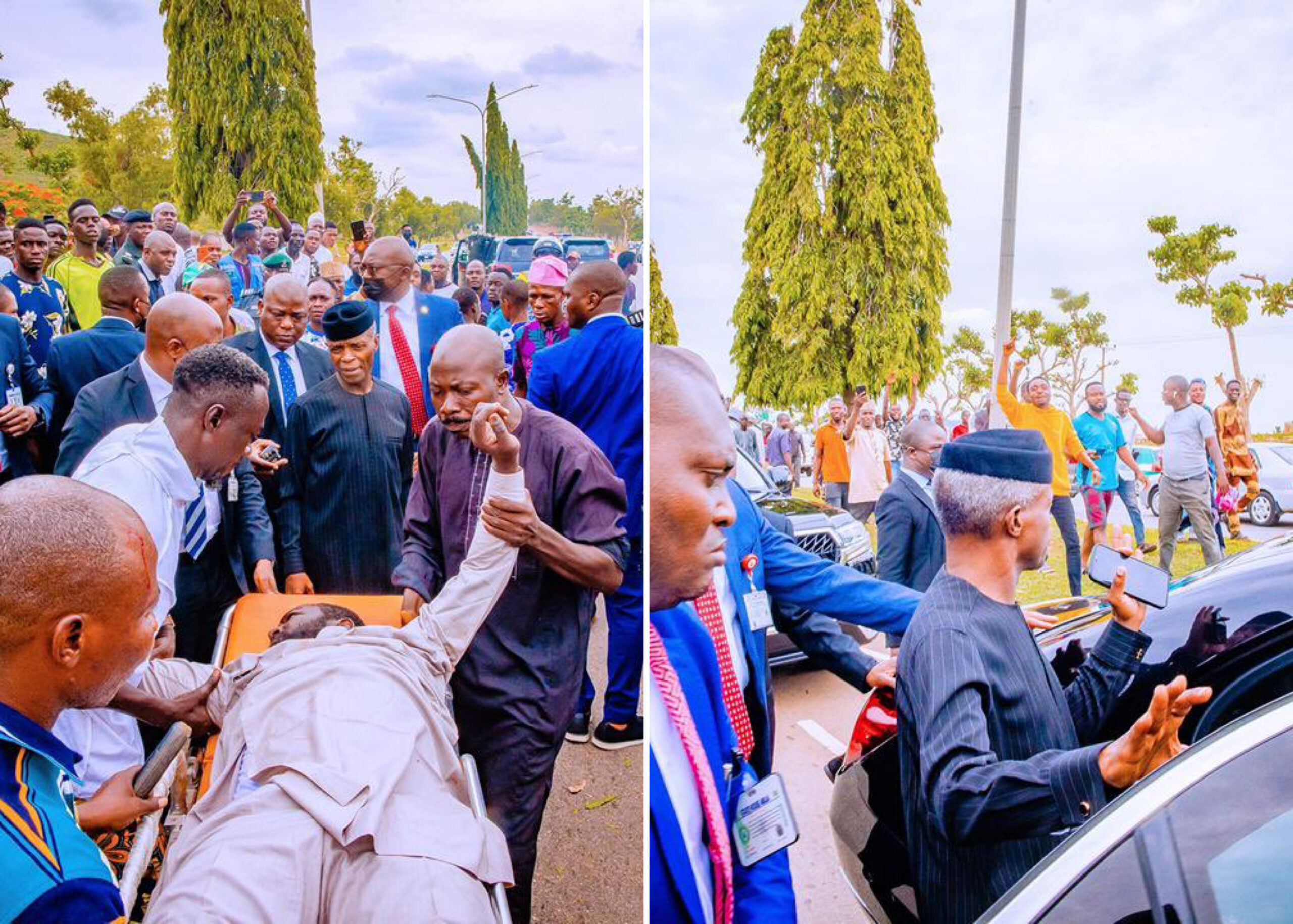 Federal Road Safety Corps (FRSC) has dismissed as unfounded reports that Vice President Yemi Osinbajo was involved in an auto accident in Abuja.

The Corps Public Education Officer (CPEO), Mr Bisi Kazeem confirmed this in an interview with the News Agency of Nigeria (NAN) on Monday in Abuja. 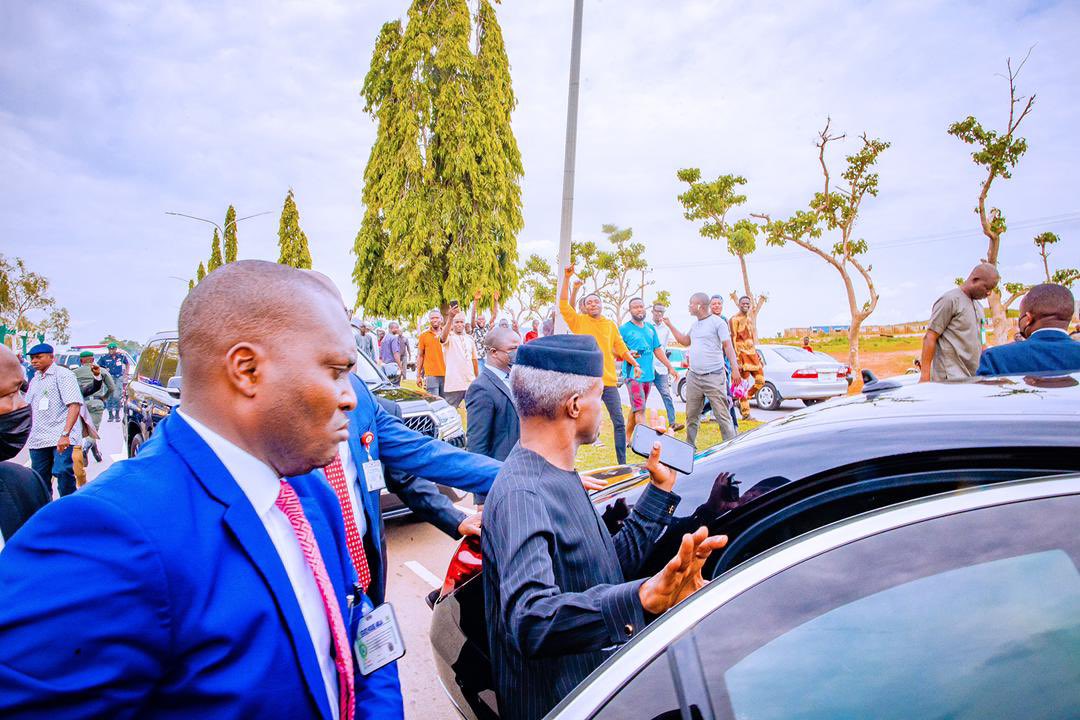 Several reports had surfaced in the early hours of the day claiming that Osinbajo had been involved in an auto accident.

However, Osinbajo himself and his aide rebuffed the claims in a tweet via their separate official Twitter handles. 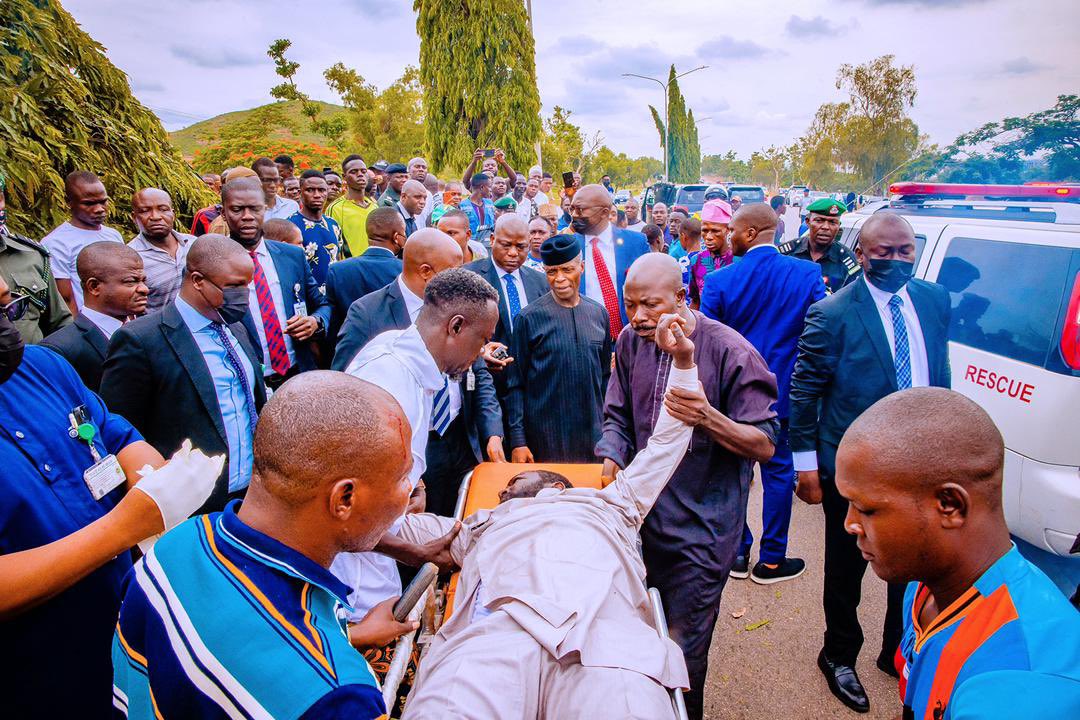 The VP was on his way to Owo in Ondo State, where worshippers were heinously attacked and killed at St. Francis Catholic Church in Owo, Ondo State.

Speaking about the incident, Kazeem said that the Vice President and his security aides were joined by other Nigerians to pull the victims who were involved in an accident along airport road.

He then commended Professor Osinbajo, on behalf of the Corps Marshal, FRSC, Dr Boboye Oyeyemi, for rescuing the victims saying that it was a call to all that road safety was everybody’s business. 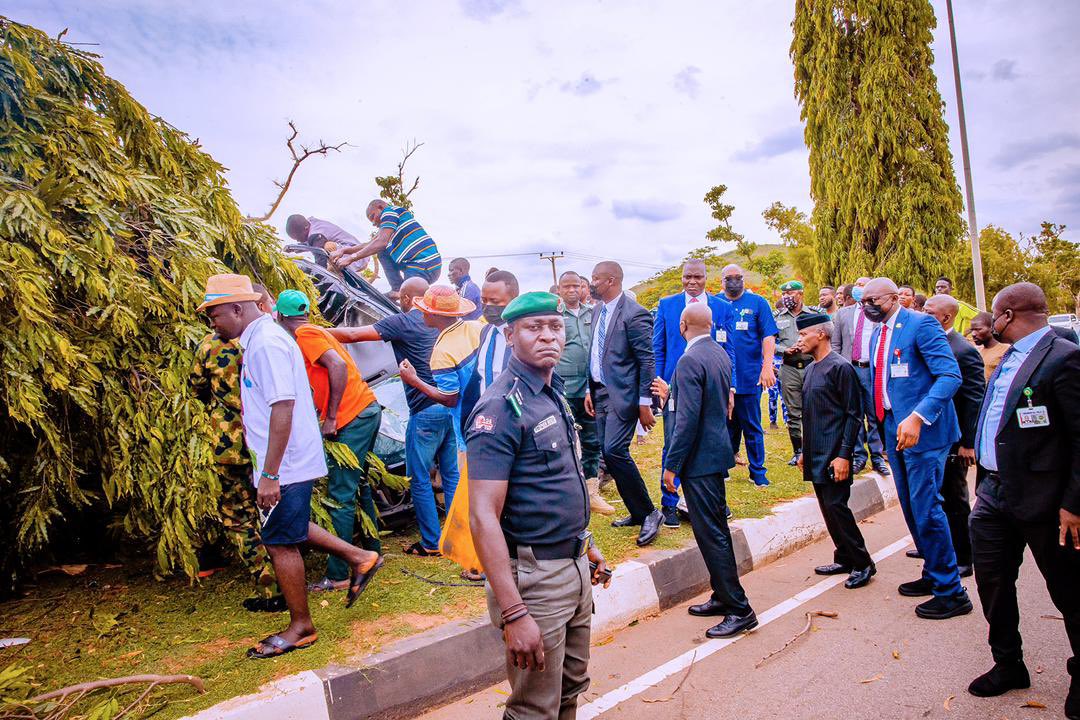 Kazeem said nobody had died during the crash; adding that one was involved one male was injured.

He also expressed that the Vice President had directed for the victim’s treatment on his account.

According to him, the accident occured at Zamani Junction involving a Toyota Corola with vehicle registration number GWT842AA.

One male was injured and no one died. Victim has been taken to air force base hospital Abuja, airport road for treatment by the Vice President convoy ambulance. It happened in his presence. 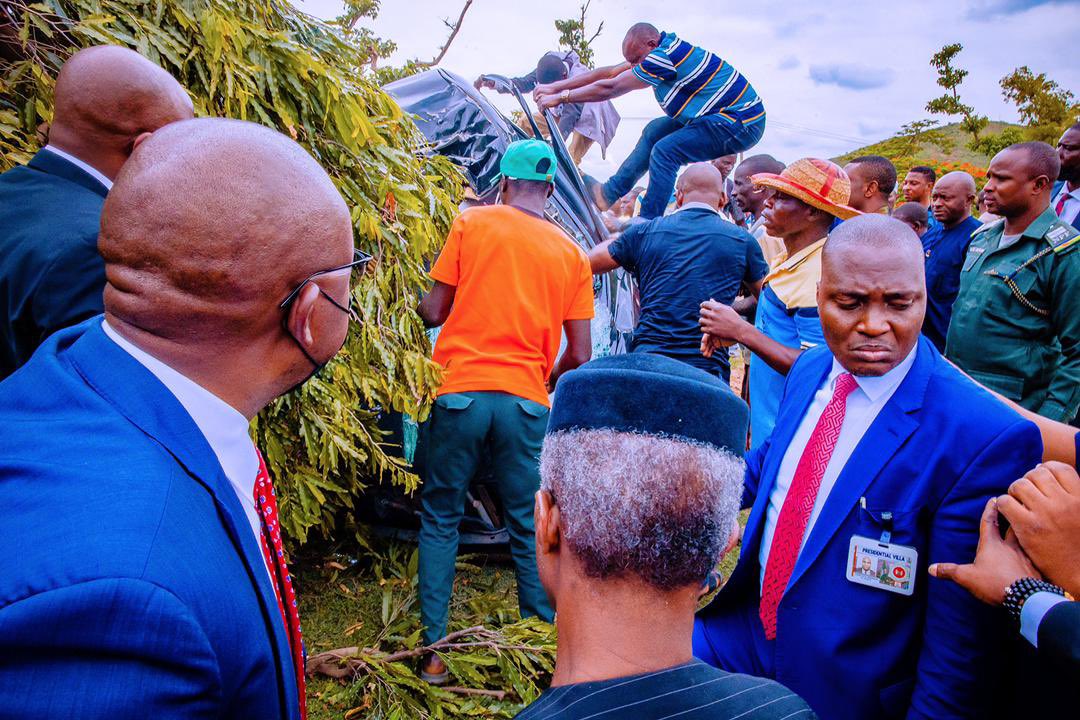 Kazeem warned against speeding while attributing the accident that occured as a result of over speeding by the driver.