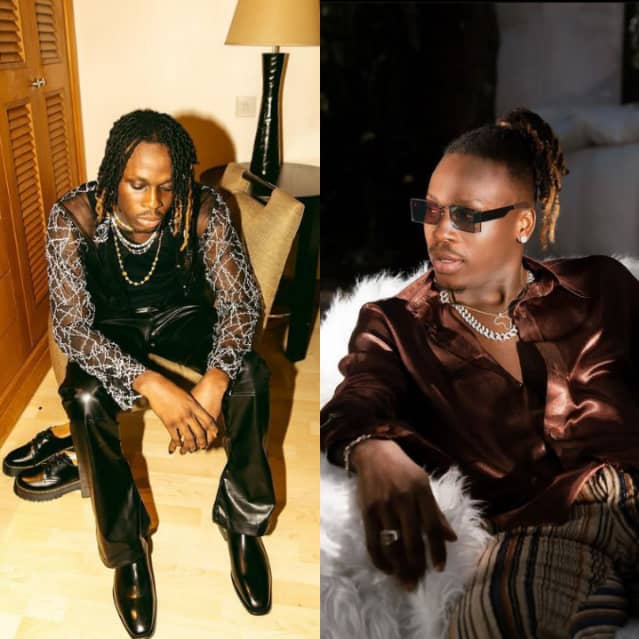 Fireboy, whose real name is Adedamola Adefolahan, made this known during his interview session at the recently concluded Black Entertainment Television (BET) Awards on Sunday, June 26.

Afrobeats, also called Afropop, is an umbrella term to describe popular music from West Africa and the diaspora.

It is generally agreed that the genre initially developed in Nigeria, Ghana, and UK in the 2000s and 2010s.

Fireboy spoke of the groundbreaking genre, prior to his performance at the 2022 BET Awards performance.

A presenter asked Fireboy why most singers performing Afrobeats at the moment are of Nigerian descent.

He responded by citing the country’s population advantage and adding that Nigerian artistes are better.

Afrobeats is getting more recognition and [my performance] is just super proof of that.

The influence of Afrobeats right now is coming from Nigeria because we make the best Afrobeats music.

There’s so much talent out there too.

Also, as Nigerians, we love to excel wherever we find ourselves.

So we go all out. I mean, big ups to every other country but we make the best.

Fireboy went on to deliver an exhilarating performance at the BET Award show. The single performed his smash hit, ‘Peru‘.