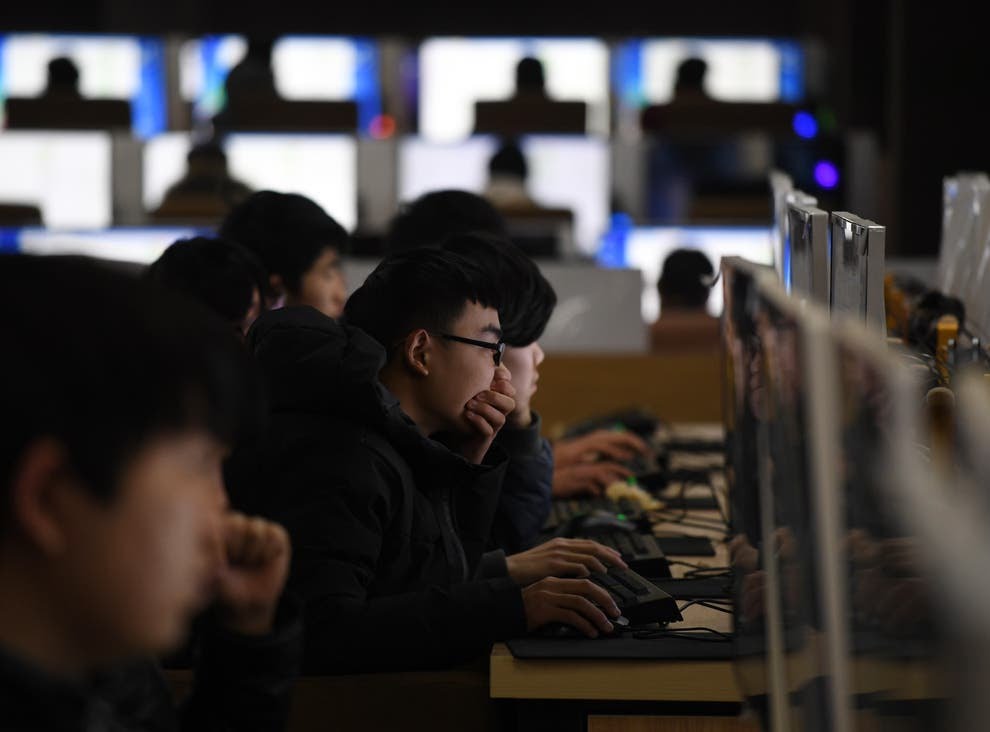 According to reports, Chinese researchers have created a device that, by ‘reading a man’s thoughts,’ can tell when he is watching pornography.

According to the South China Morning Post, the new gadget will help Chinese internet censors by identifying the brainwaves produced by vulgar content.

In China, pornography is forbidden.

According to Xu Jianjun, head of the electrical engineering experiment center at Beijing Jiaotong University, who published the work in Journal of Electronic Measurement and Instrumentation, the prototype gadget was created “for faulty information detection.”

It was evaluated on 15 male university students who wore the device while sitting in front of a computer. When the brain recognized explicit imagery, an alarm would sound.

According to the creators, the new gadget can automatically adjust to a human censor’s brainwaves and can block out additional signals that can result from emotions or fatigue.

To monitor social media for what they believe to be unlawful information, Chinese authorities use professional censors known as jian huang shi, or “pornography appraisers.”

Artificial intelligence can typically be used to identify pornographic images and movies, however occasionally the algorithm is flawed. Pornographic content can still be detected more rapidly and precisely by human brains.

Since the test was exclusively administered to men, researchers speculate that there may be gender differences despite the fact that many of these appraisers are female. According to reports, the machine has an accuracy rate of 80%.

There might be moral dilemmas, according to an unnamed researcher. According to the source from the University of Science and Technology of China in Hefei;

There is no law to regulate the use of such devices or secure the data they acquired.

Imo Govt Slams BudgIT Over Claims About Non-Payment Of…