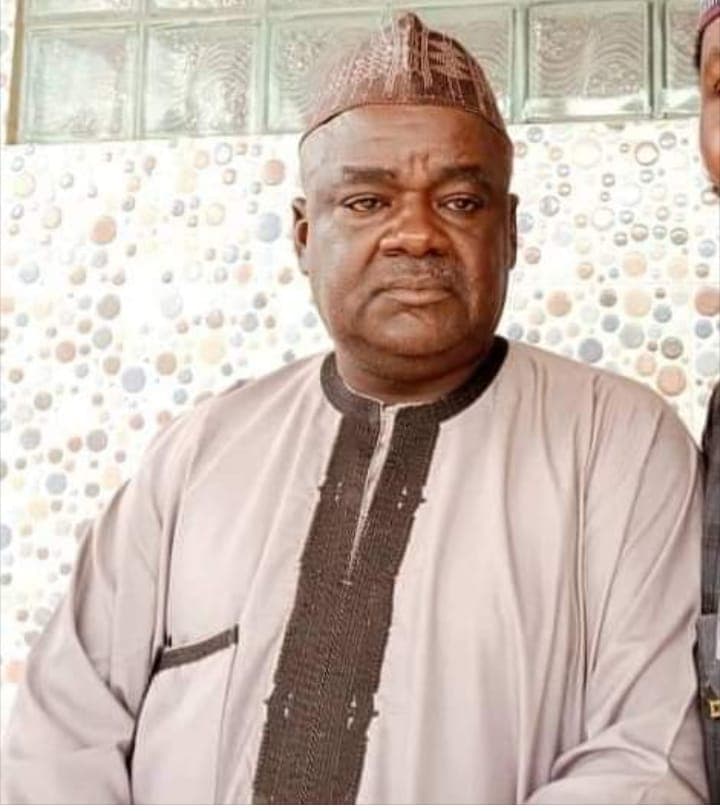 Alhaji Isa Burji, the All Progressives Congress (APC) Zonal Chairman, Jigawa Central, has slumped and died at a hotel in Abuja.

Ango said the deceased died at around 3.30 p.m., on Tuesday; few hours to the commencement of the convention.

The deceased had his lunch and had performed his afternoon prayers.

He had no known history of any ailment. He just slumped and died instantly.

He described the late Burji as a good and honest person; and the leader of the Jigawa delegation until he died.

May the Almighty Allah repose his soul and grant him Aljannat Firdaus.

Meanwhile, Bola Tinubu, National Leader of the ruling All Progressives Congress, and Vice President Yemi Osinbajo have been reported to be the two aspirants on the trimmed list of the party, as they headed into the voting process of the primaries.

Kabiru Gaya, the Senator representing the Kano South Constituency under the party, made this claim regarding Tinubu and Osinbajo, during an interview at the Abuja convention ground of the primaries.

The lawmaker noted that:

They are still at the process and during conventions like this, decisions are taken at the last minute and people eventually accept. All I know that the Presidency should go to the South in order to have a Northern Vice-President.

When we had President Buhari from North, it is natural for power to shift to the South which would entrench the faith within the Nigerians.

Any decisions have merits and demerits and the former must outright the latter which is that the Presidency must go to the South.

On the two candidates, we have Vice President Yemi Osinbajo and Bola Ahmed Tinubu regarding the Southern Presidency. I am aware three aspirants have stepped down for Osinbajo.

The aspirants will address the delegates and people on the reason they stepped down.

I Know A Name That Can Change The Current State Of Nigeria For Good – RCCG, General Overseer

Disclaim Any News As Regards Removal Of Festus Keyamo By…