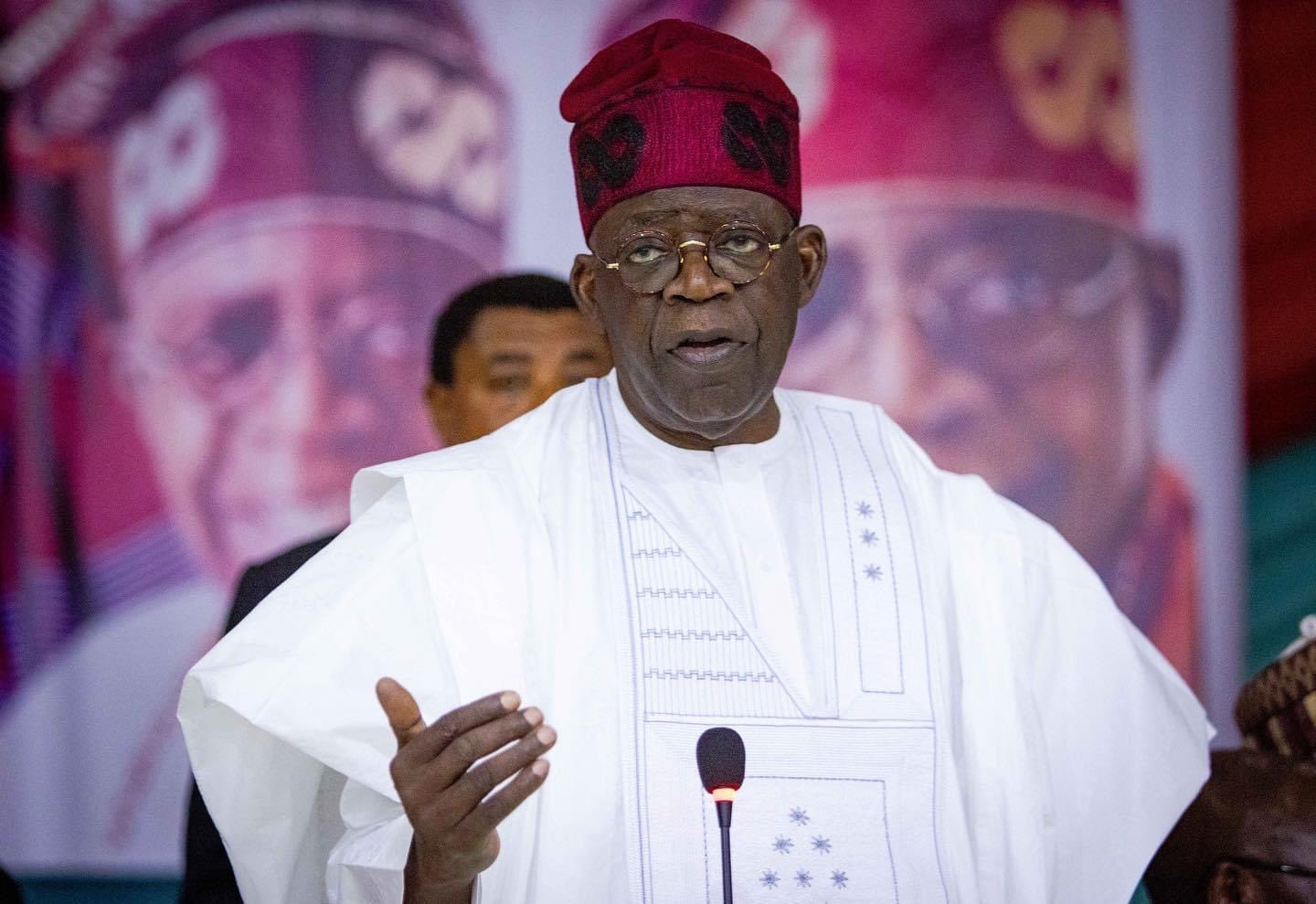 Asiwaju Bola Ahmed Tinubu, the National leader of the ruling All Progressives Congress, has emerged victorious in the presidential primaries conducted by the party.

Tinubu was announced as victor on Wednesday, June 8, in a keenly-contested primaries during the special convention of the ruling party at the Eagle Square in the nation’s capital, Abuja.

A total of 2,322 ad-hoc delegates were drawn from the 35 states and FCT to participate in the primary to elect the APC flag bearer out of the aspirants jostling for the ticket. However, only 2,203 delegates were accredited to vote.

Tinubu polled 1,271 votes to emerge as the clear victor.

Initially there were 23 presidential aspirants but at the special convention which began on Tuesday, June 7 a number of them stepped down from the race.

While 14 aspirants remained in the race namely;

As soon as voting commenced in the early hours of Wednesday at the ongoing primary of the ruling All Progressives Congress (APC), President Muhammadu Buhari left the convention ground.

Though the exit of the President was not announced by the comperes at the event, Buhari was accompanied to his car by other dignitaries including his deputy, Yemi Osinbajo; Senate President Ahmed Lawan, and the national chairman of the party, Abdullahi Adamu.

Just before his exit, President Muhammadu Buhari while delivering his remark congratulated those who emerged in various primary elections.

He urged winners to abide by the party rules and follow party reconciliation process.

Buhari also urged aspirants to embrace the spirit of sportsmanship to strengthen the party ahead of the general elections.

Please follow due process in all the party decisions. Vote the candidate with the best chances of securing victory for the party in the general election.

I want to assure you and the entire NWC of my support. Please do not hesitate to call on me or any other appropriate quarter to ensure victory for our party at the poll.

Buhari also appealed to members of APC to be united and work for the unity of the party.

He said a strong and fair-minded nationalist should be voted as the party’s candidate, saying doing so would save the country from being drawn back by the opposition Peoples Democratic Party (PDP).

We must not allow the PDP to draw this country backward.

He promised to support the party whenever the need arises, and urged the leadership not to hesitate to call on him.

Kiddwaya Explains How Nigeria Can Develop

‘Nigeria Is Not A Failed State’ — Tinubu…