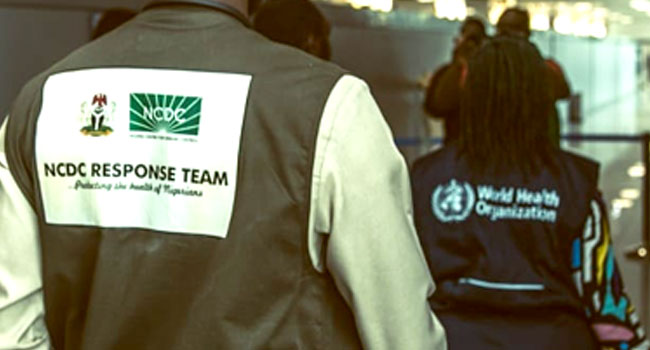 Nigeria Centre for Disease Control (NCDC) has said no fewer than 54 people have died of cholera disease in the country.

In its latest report on the outbreak of the disease, the NCDC stated that the deaths were recorded between January 1st and May 1st, 2022.

It added that over 1,800 suspected cases were reported in 77 local government areas across 16 states of the country.

Of the suspected cases since the beginning of the year, age group lesser than 5 years are the most affected age group for male and female.

According to the health agency, 12 local government areas across six states reported more than 30 cases each this year.

These comprise five in Cross River, three in Taraba, as well as one each in Bayelsa, Katsina, Kebbi, and Rivers State.

Last year, the NCDC said the number of people who died of cholera was twice as many as those killed by COVID-19.

Meanwhile, data from the agency indicated that the death toll from cholera in 2021 was 3,604, while, the figure of those who died of COVID-19 complications was 1,750.

Cholera, an acute diarrheal illness caused by infection of the intestine, is contracted when patients swallow food or water contaminated with cholera bacteria.

Although the infection is often mild or without symptoms, it can be severe and life-threatening sometimes.