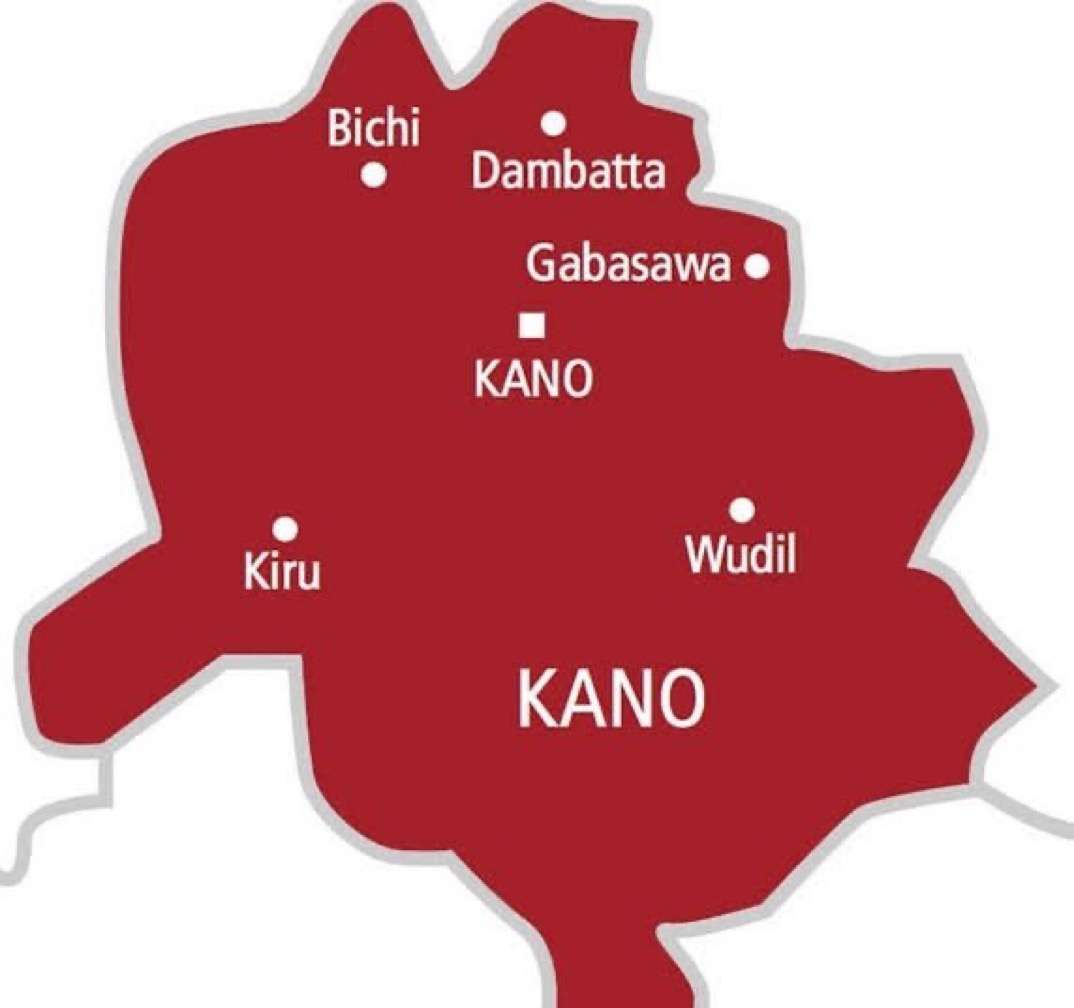 Police command in Kano State, has confirmed the killing of four persons after a gas explosion on Tuesday morning in Sabon Gari area.

Mr Samaila Dikko, the state Commissioner of Police, said this in a radio and television broadcast on Tuesday in Kano.

Dikko revealed that the gas exploded at a welding point near a primary school on Aba Road in Sabon Gari, Kano not bomb blast as widely reported.

He said that rescue workers were making efforts to discover people trapped at the building where the explosion occurred.

Dikko urged residents of the state to remain calm as the situation was under control.

News Agency of Nigeria (NAN) reports that the explosion which occurred near the Winners Kids Academy resulted in damage in some buildings in the area.

See some graphic videos of the incident below;

A suicide bomber just attacked a primary school in ABA road by court road in Sabon gari Kano just this morning. A lot of children are dead. pic.twitter.com/hsZRDmCu7m

Udom Emmanuel, Man With Proven Track Records To Save Nigeria

Just In: Many Feared Dead, Injured As Explosion Rocks Papa…

Many Injured As Explosion Rocks Mile 3 Market In Port…