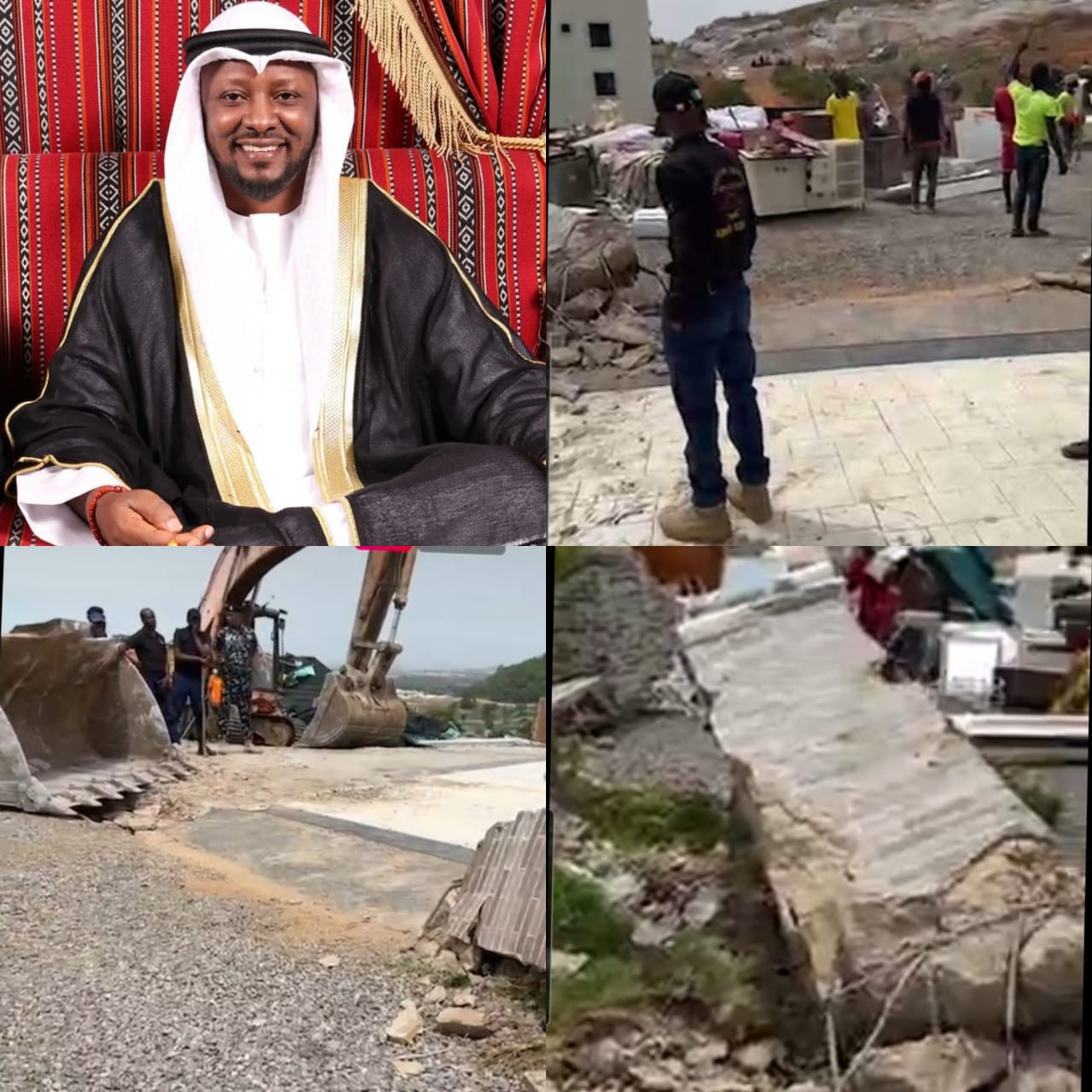 Joseph Egbri, popularly known as Kpokpogri, who is a former lover to Nigerian actress, Tonto Dikeh, has on Saturday cried out over the demolition of his Abuja home.

He revealed that some officials of Federal Capital Development Authority (FCDA) invaded his property in Asokoro area and demolished it around 8am, May 14. 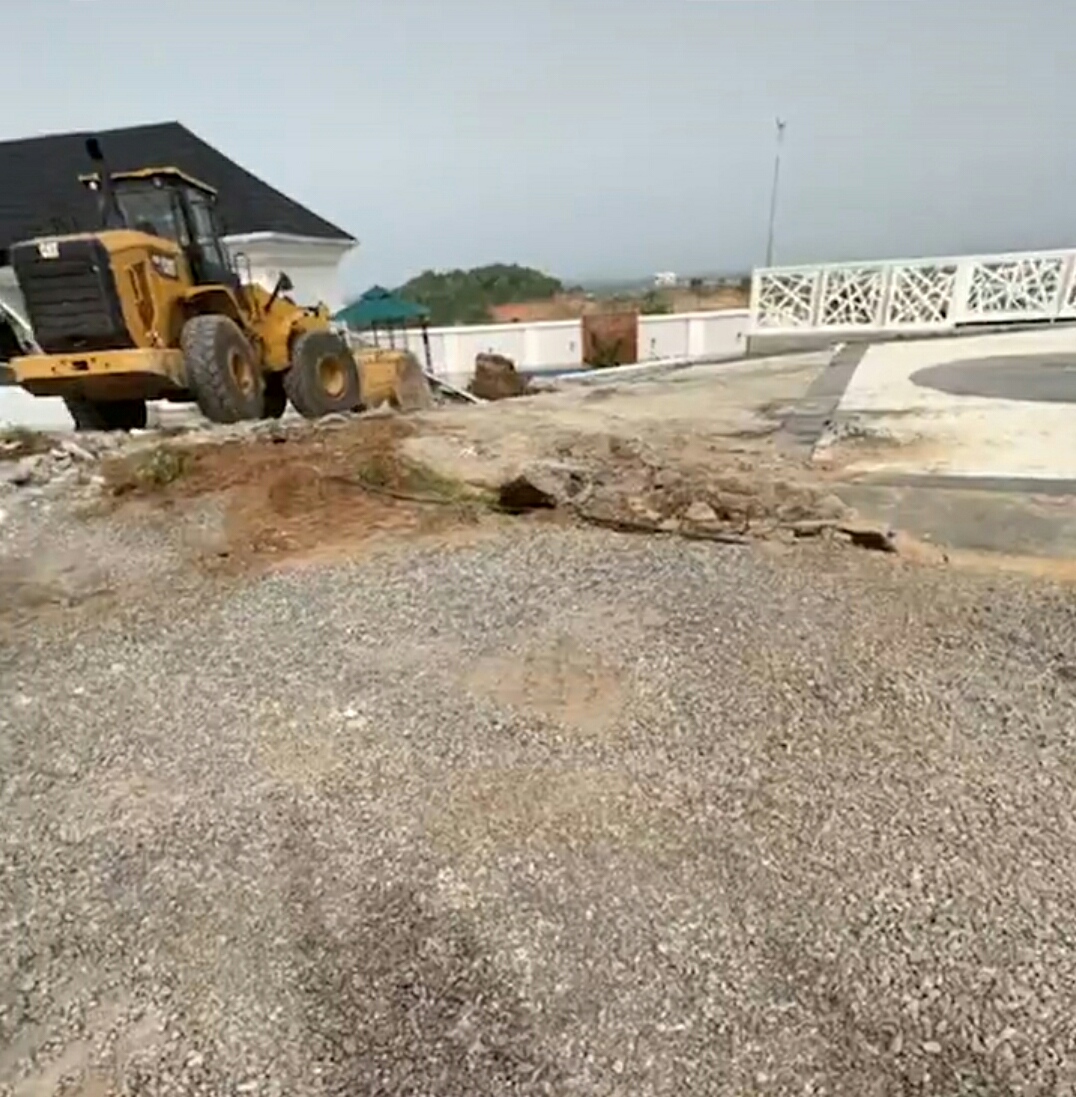 The distraught Kpokpogri went live on his Instagram page to allege that his house was being destroyed by officers of FCDA, noting that the house being destroyed was worth over N700m.

In the video he made, Kpokpogri said the officials invaded his home without any prior notice and implied that the authorities had said that a road was to be constructed in that area and asked him to sell off his property.

He alleged that his refusal to sell the house led to the demolition. 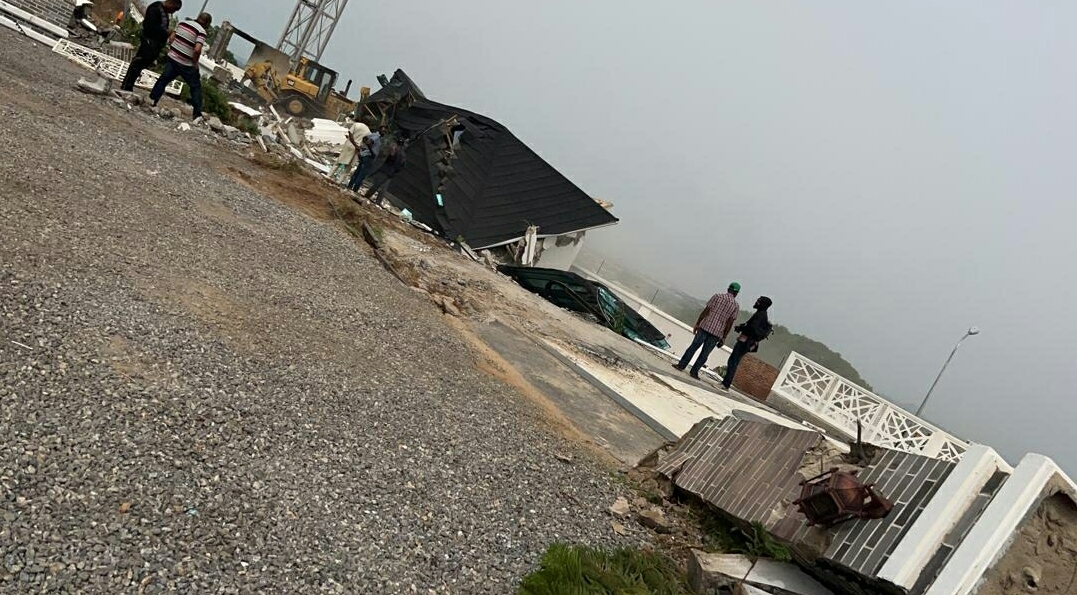 Kpokpogri shared videos of caterpillars pulling down the walls of the apartment and vowed to get to the root of this recent development.

In his live session, Kpokpogri further stated that when he asked them why his building was being destroyed, they said it was an “order from above.”

They told me the order is from above… I have my building approval, I have all my documents, and I paid four million naira for the documentation fee.

Kpokpogri noted that the FCDA monitored the house construction from the foundation to the finishing level.

He alleged that the government has decided to bring down his home because he was from the Niger Delta and has refused to sell the house to them.

Speaking with SaharaReporters, Kpokpogri expressed shock saying he was not pre-informed by the officials about the demolition which he described as illegal.

I don’t have any issue with anybody that will warrant the wicked and illegal destruction of my house this morning without any pre-notice from the FCT ministry. Is it because I am from the Niger Delta region of the country? I just woke up this morning and saw the ministry officials, security men and a bulldozer and the next thing I saw was my fence being brought down.

They entered my compound and began to demolish my house; as we talk, my swimming pool is gone, a bungalow in my compound is also down. And any moment from now, the full mansion, which cost me over N700million, my hard-earned money, will soon be brought down and I don’t know the offence I have committed and I don’t know who is behind this.

None of the officials want to speak with me and I am only being told now that the FCT minister, Muhammad Bello, sent them to come and demolish my house that a road will be passing through my house. My house was approved, I paid for everything, I am not owing the federal government a dime. Before now, about five northerners had approached me to sell my house to them but I refused. Because, my house is seated on a rock and an attraction of everybody; so everybody wants to have my house. 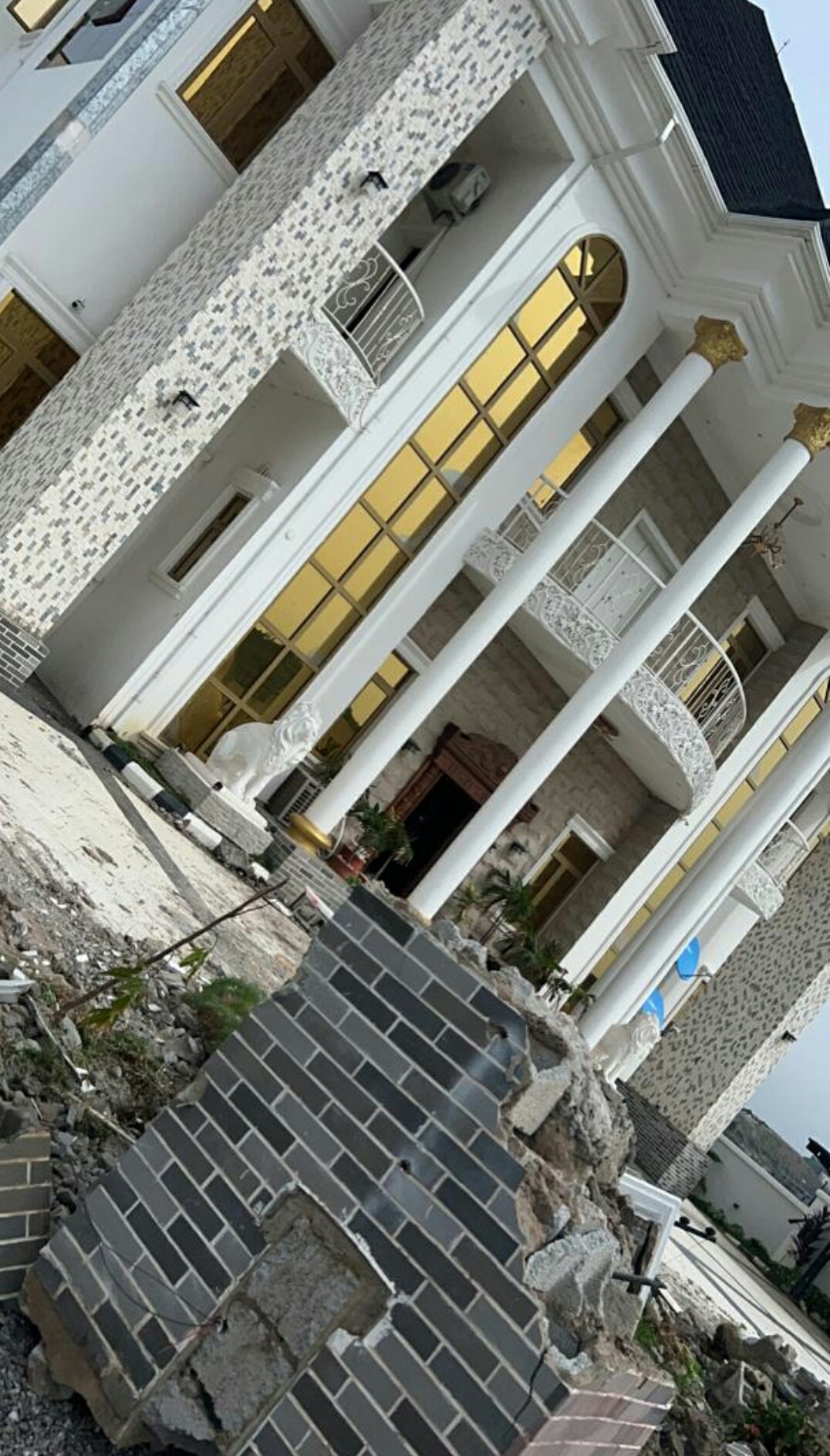 Prince Joseph Kpokpogri has been having a serious battle with his estranged lover, Dikeh, resulting to series of arrest, legal actions and counter-arrest and actions.

Watch some videos of the demolition below;

Nigeria is a country with law. Why would FCDA demolish a house without prior notice. I feel the pain of this man. N700m house. This was El Rufai signature during his time as Minister. Sorry Kpokpogri. I hope it is resolved.

Actress Tonto Dikeh’s ex, KpoKpogri, cries out as FCDA demolishes his N700m+ house in Abuja without prior notice pic.twitter.com/p3LQ0byHdT

795 Houses To Be Demolished For Lagos Fourth Mainland Bridge