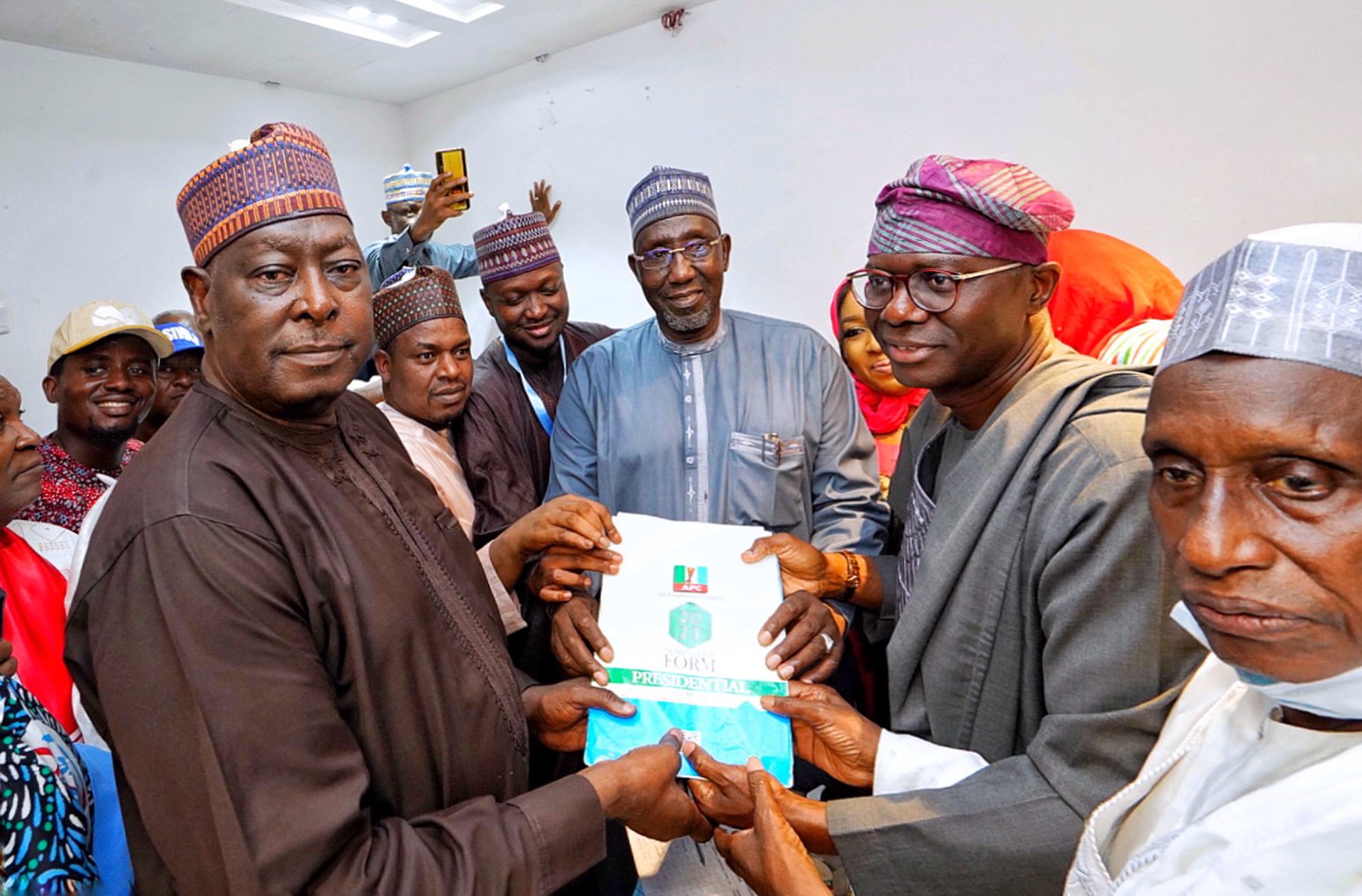 All Progressives Congress chieftain, Bola Tinubu, has submitted his Nomination and Expression of Interest forms for the presidential primary election of the party scheduled for end of May.

Tinubu submitted the forms to the party on Wednesday at International Conference Centre, Abuja. 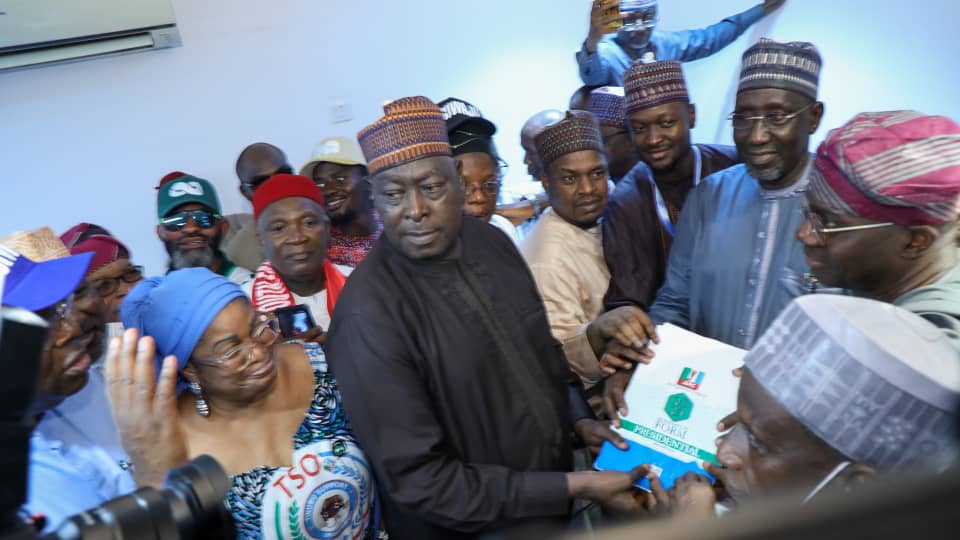 He was represented by Lagos State Governor, Babajide Sanwo-Olu; House of Representatives member from Ikeja Federal Constituency, James Faleke; a former Secretary to the Government of the Federation, Babachir Lawal; former Chairman of the Economic and Financial Crimes Commission, Nuhu Ribadu, amongst others.

Tinubu has also reportedly secured 370 delegates from across the country to complete the submission of his presidential forms. 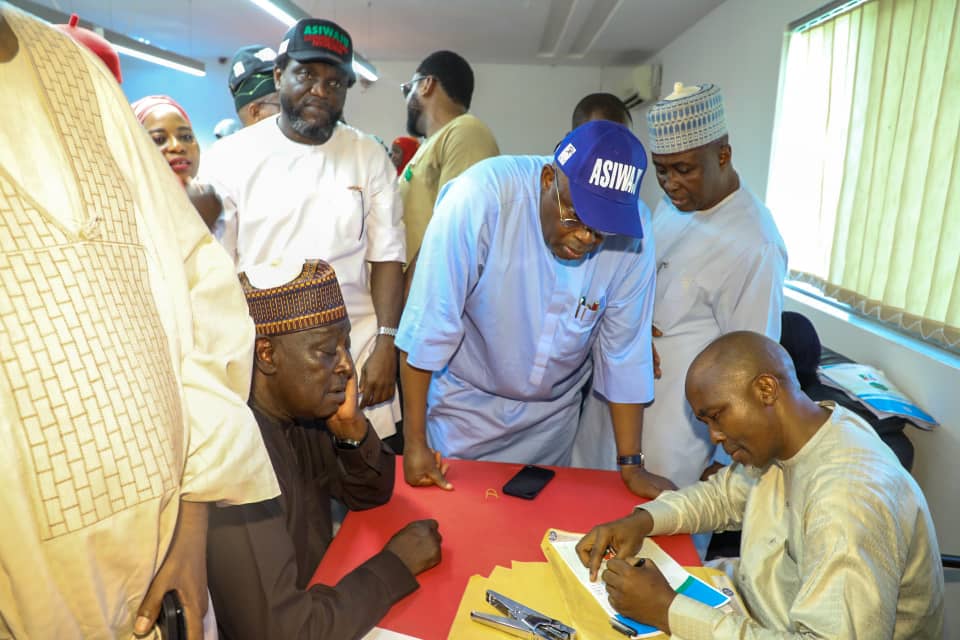 Asiwaju’s nomination form was signed by 420 registered members. 370 of the 420 are statutory delegates and 12 of those are sitting governors. Just you wait

It was earlier reported that as a precondition for submitting their expression of interest and nomination forms, the ruling party had mandated its presidential aspirants to submit the forms with the signatures of 10 statutory delegates from each state and the Federal Capital Territory. 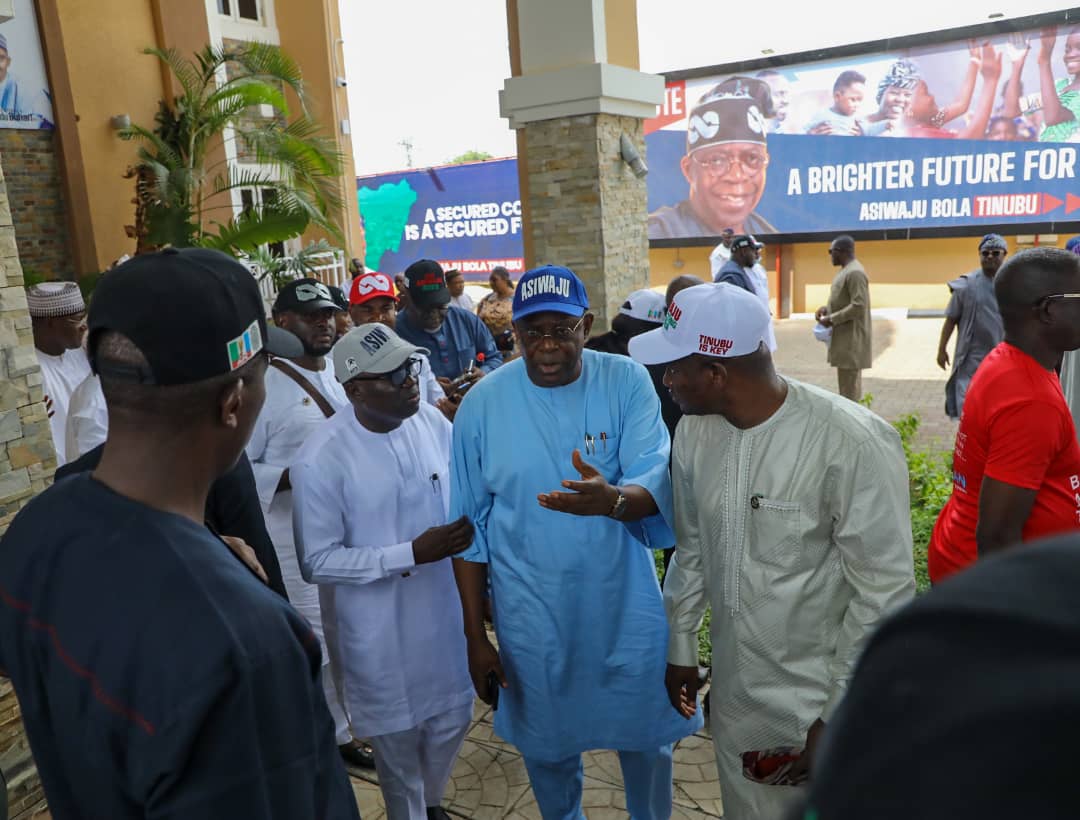 According to ThePunch, each aspirant was required to get the signatures of 370 statutory delegates, covering the 36 states of the federation and the Federal Capital Territory.

Tinubu was reportedly the first to submit his N100m presidential form among 28 aspirants on the platform of the APC. 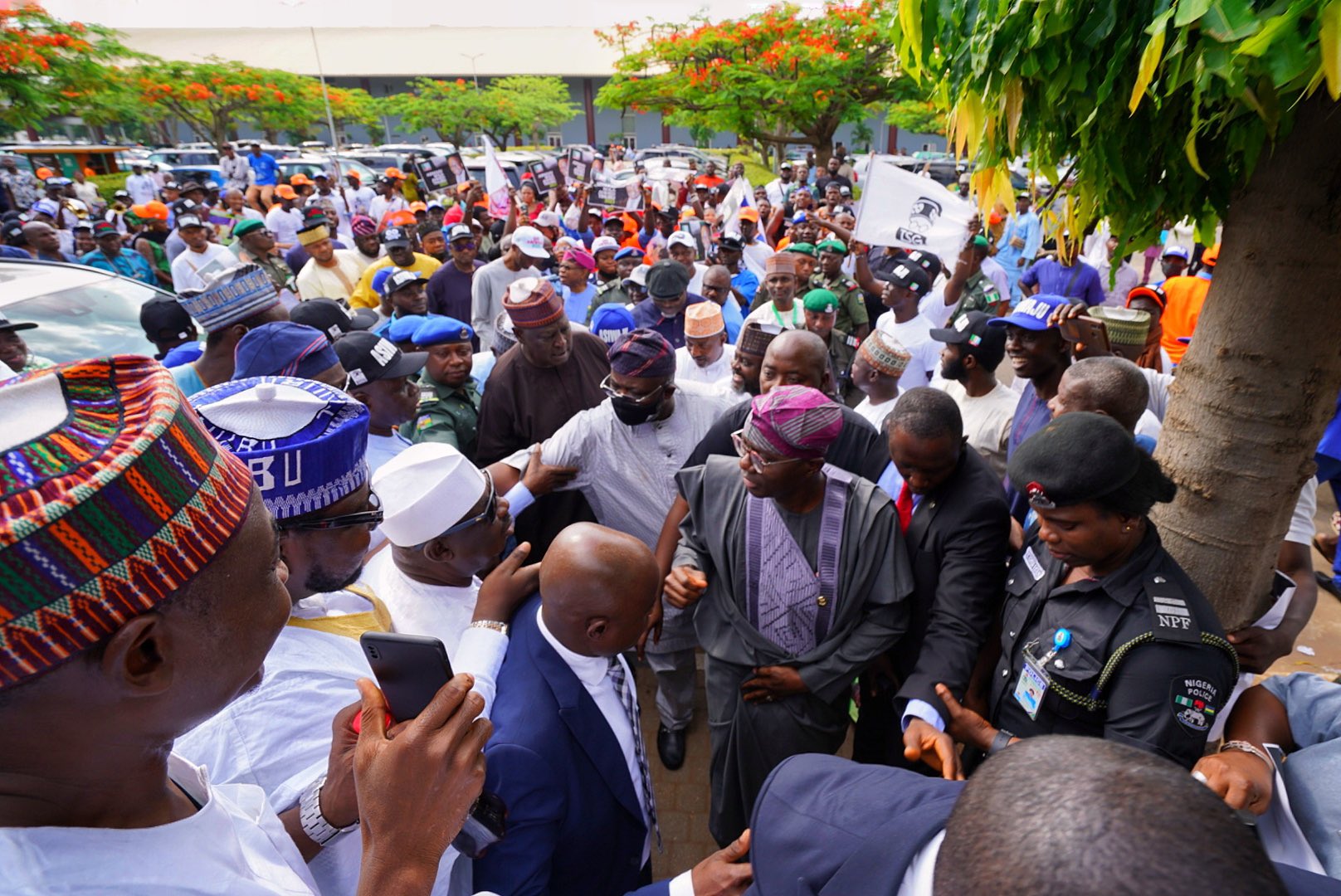 Just in: frontline @OfficialAPCNg presidential aspirant @officialABAT this afternoon submitted his Expression of interest and nomination forms to the @OfficialAPCNg officials at the ICC, Abuja. Former SGF Babachir Lawal, accompanied by Gov @jidesanwoolu submitted on his behalf. pic.twitter.com/tXZ8yruuwr