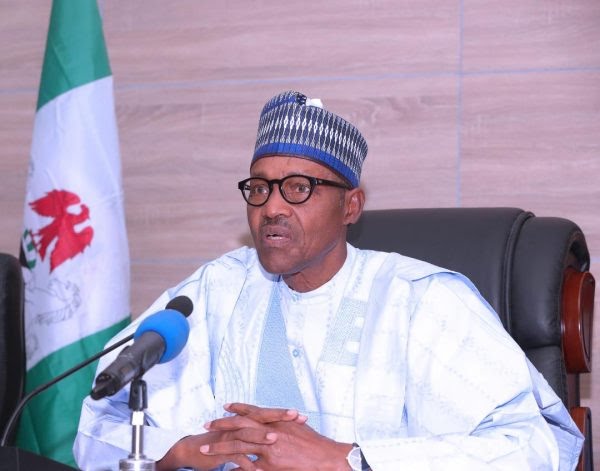 As the ongoing industrial action by the Academic Staff Union of Universities enters its fourth month, President Muhammadu Buhari has implored striking lecturers to suspend the strike.

Buhari appealed on Thursday at the 19th National productivity day and conferment of the National Productivity Order of Merit award held in Abuja.

Recall that ASUU on Monday extend its ongoing strike by 12 weeks, sparking outrage from many Nigerians, especially students.

Furthermore, the President urged students to exercise patience as pertinent issues bedeviling the education sector are being resolved by stakeholders.

Buhari’s plea came in the aftermath of the recent extension of the ongoing strike action by the union, which bemoaned the unwillingness of the government to address its demands.

The president noted that he had earlier directed the Chief of Staff, Ministers of Labour and Employment; Education; and Finance, Budget, and National Planning to commence negotiations to resolve the grey areas embedded in ASUU’s demands.

He further pledged to uplift the standard of the educational system in the country, in line with the theme of this year’s celebration ‘“Achieving Higher Productivity through Improved Education System.”

According to Buhari, his administration recognises that the future of any nation is contingent on the standard of its educational system.

Therefore, if we desire to transform Nigeria into a competitive, strong, vibrant, productive, and sustainable economy, improving our educational system should be accorded the highest priority.