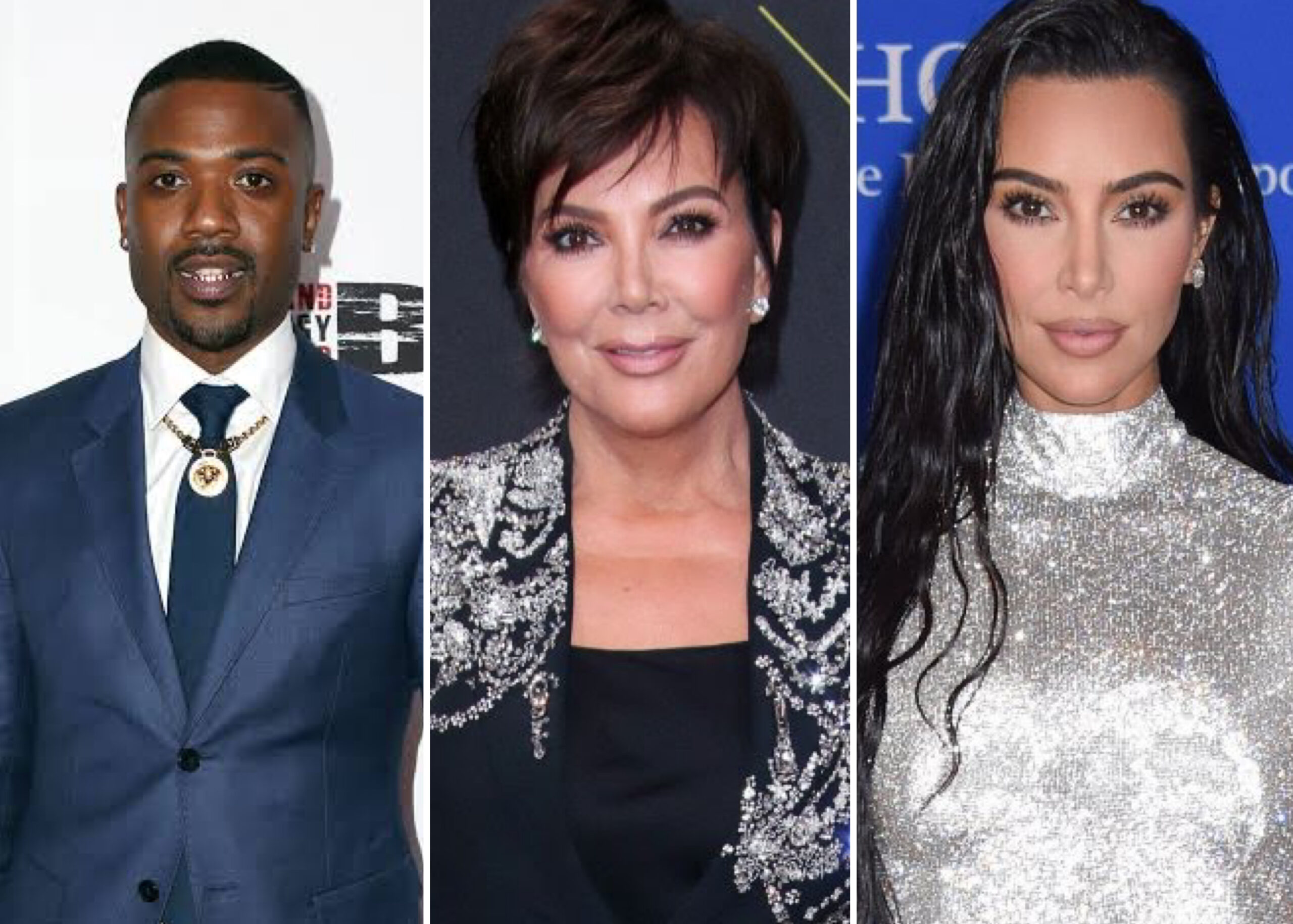 American singer, Ray J, has alleged that Kim Kardashian and her momager, Kris Jenner planned the leak of the infamous 2007 sex tape, slamming long-running claims that he was solely responsible for the incident.

Ray J – real name Ray Norwood – broke his silence about the infamous sex tape while giving his side of the story in a chat with Daily Mail.

The singer and Kim made the sex tape in Cabo, Mexico, when they were both 21. The former couple, who got together in 2002, made the infamous tape during her birthday celebrations that year. 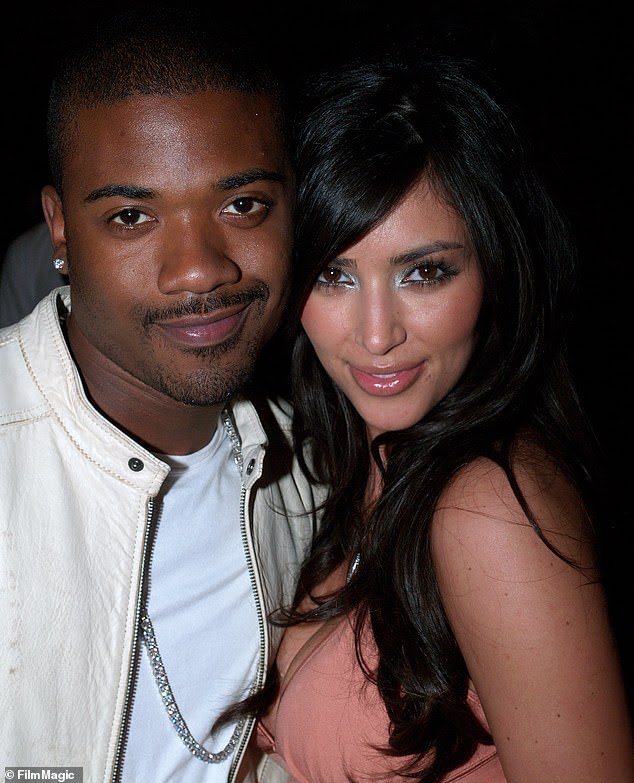 The 41-year-old singer denied leaking any of the videos, alleging it was a business partnership between him, Kim, and her mum.

While Kim claims she didn’t want to do it, Ray J says the now 41-year-old embraced the idea and enlisted her mother Kris Jenner to organize its release via Vivid Entertainment – a process he had little to do with.

Ray said Kim and Jenner gave the videos to Vivid Entertainment while they signed a contract for three tapes.

The eventual contract, which was signed by both Ray J and Kim, was for three videos, including two sex tapes, one made at the Esperanza Hotel in Cabo San Lucas, Mexico, and one created in Santa Barbara, and a third type that is listed as an intro to the Cabo footage.

Only one tape – the video shot in Cabo – was ever released, and Ray J told DailyMail that all of the intimate tapes were kept at Kim’s house in a shoebox under her bed.

When the sex tape surfaced — about 14 years ago — Kim had sued Vivid Entertainment for invasion of privacy. 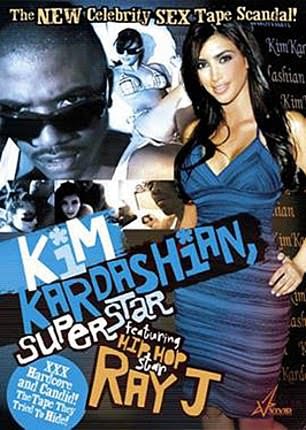 The reality star, however, dropped the suit and settled with the company for $5 million.

During the interview, Ray J said;

He also slammed claims made in their new reality show The Kardashians that there’s new footage from the sex tape that Ray J has been threatening to leak.

Speaking further, Ray J said he only suggested the sex tape idea to Kim after they saw how Paris Hilton became famous after the film she made with poker player, Rick Saloman was leaked.

I never had a single one at my house — she had them at her house. She’s always had all the tapes in a Nike shoe box under her bed. That’s how it all came about. Once I pitched the idea to her, just playing around a little bit, that’s when she jumped on the idea, talked to her mom and it was out of my hands from there.

After the sex tape went public, Ray J says he struggled with the backlash that ensued.

I felt suicidal because when you know something’s real and it’s true and you’re watching a whole family create an empire from a lie they’ve created, it’s heartbreaking and disrespectful to all the entertainers who have been honest and true to their craft. Because of what they made me, I’m not allowed to be in those places.

For me, I’ve been walking on eggshells thinking I’m going to get in trouble for telling the truth and I’ve been holding onto it for the past 14 years and watching them humiliate me. They’re celebrating my destruction.

It wasn’t a sex tape — it was a lot of pictures, a lot of little mini videos and a lot of proof we’ve been talking over the years [since our split]. If you send me an email in 2008, the computer doesn’t change the date on it.

Ray J shared screenshots of an alleged Direct Message conversation between him and Kardashian.

In the conversation, Ray J questioned the comments Kim made about the alleged second tape potentially being footage of her when she wasn’t awake. Kardashian appeared to clarify that she was joking.

She also offered to put out a statement making it clear that she wasn’t trying to involve Ray J in the situation on-screen.

Ray J and Kim dated from 2002 till 2007. The relationship, however, hit the rocks following the release of the sex tapes.

As at the time of filing this report, neither Kim Kardashian and her mom, Kris Jenner has reacted to the grave allegations.