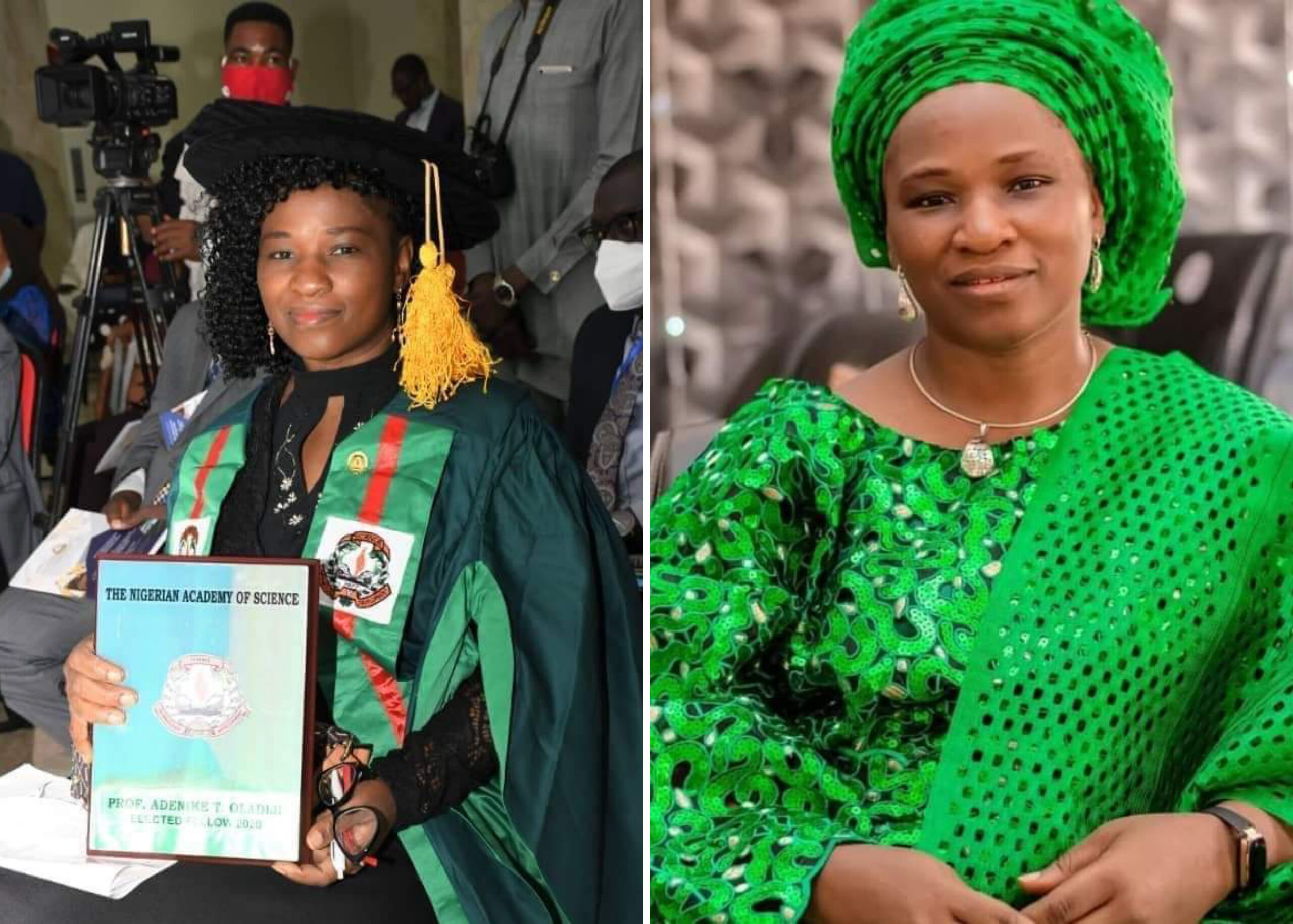 Professor Adenike Temidayo Oladiji has been appointed by the governing Council of the Federal University of Technology Akure (FUTA) as the eighth substantive Vice Chancellor of the University.

With the appointment, Professor Oladiji is now the first female Vice Chancellor of FUTA in its 41-year history.

The Council presided over by the Pro-Chancellor, Chairman of Council, Ambassador (Dr.) Godknows Igali, ratified the appointment at its special meeting held on Thursday, May 12, 2022. 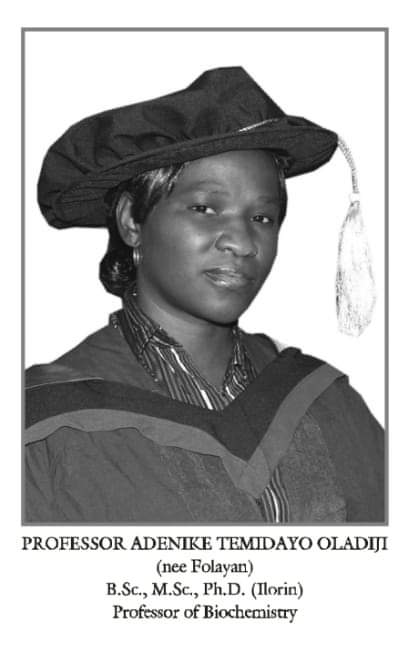 At the commencement of the process, the Council shortlisted 20 candidates out of the 27 male and two female candidates that applied for the position for interview at the close of application for the post.

Nineteen candidates were interviewed with one of the shortlisted candidates failing to show up. 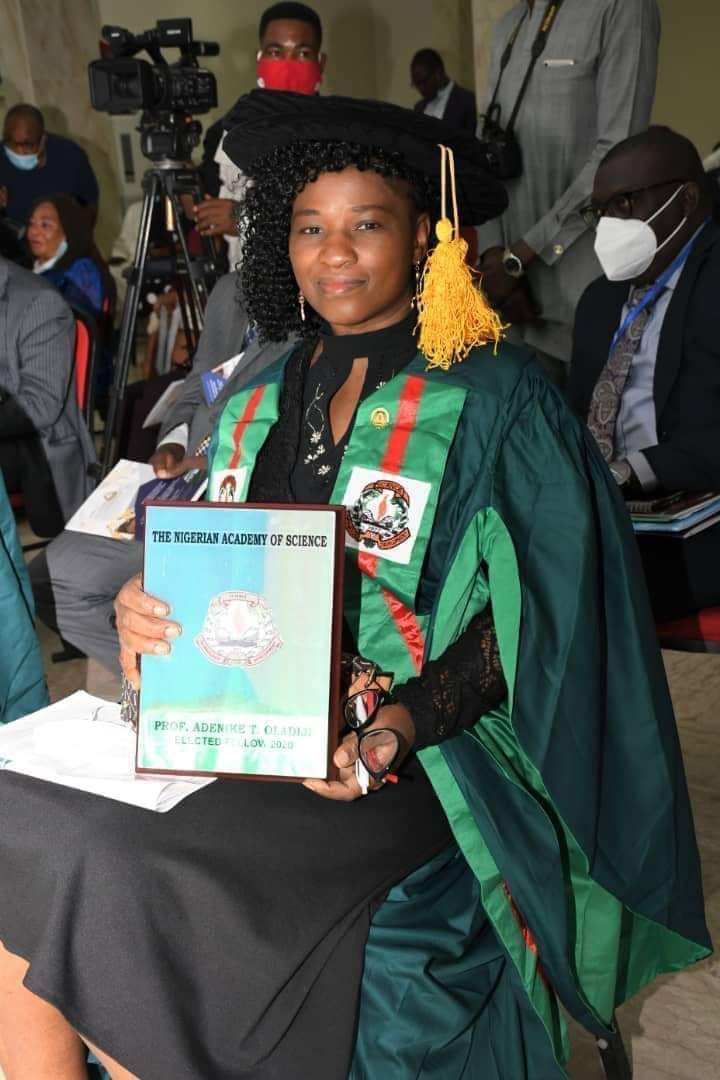 At the end of the interview the Joint Council and Senate Selection Board recommended three candidates for appointment in line with extant regulations governing the process.

Due to the closeness of the score of the three recommended candidates, a diffrence of 0.1%, Council decided to put it to vote and Professor Oladiji came out top, hence her appointment. 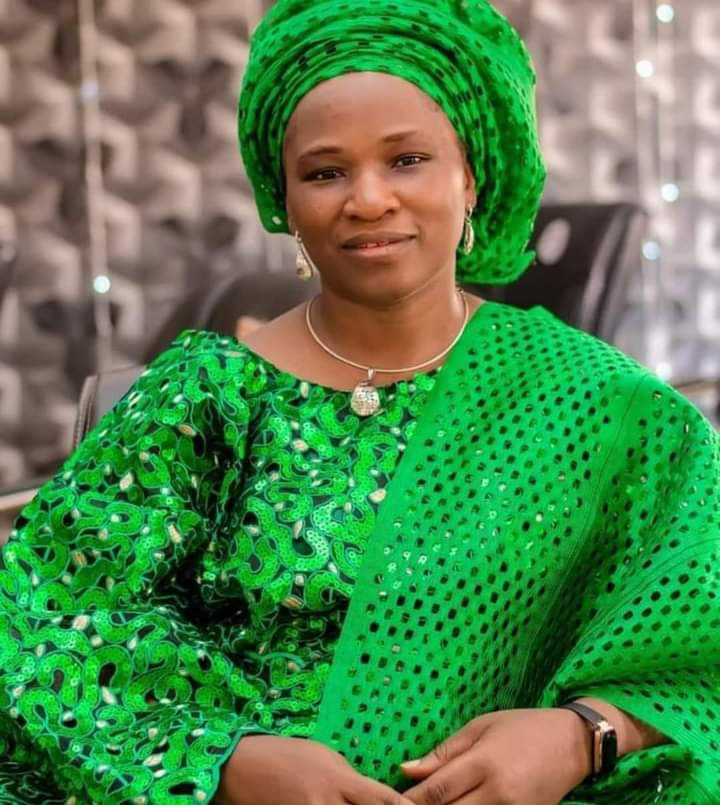 Under extant laws, appointment of Vice Chancellors of Universities is domiciled with the Governing Council of Universites which, on the advice of an internal selection committee, has the power to choose from any of the three best candidates submitted to it.

According to a letter of appointment personally signed by Ambassador (Dr.) Igali, Professor Oladiji’s appointment which takes effect from Tuesday May 24, 2022 is for a single term of five years.

Congratulations to Professor Adenike Oladiji on the historic achievement.