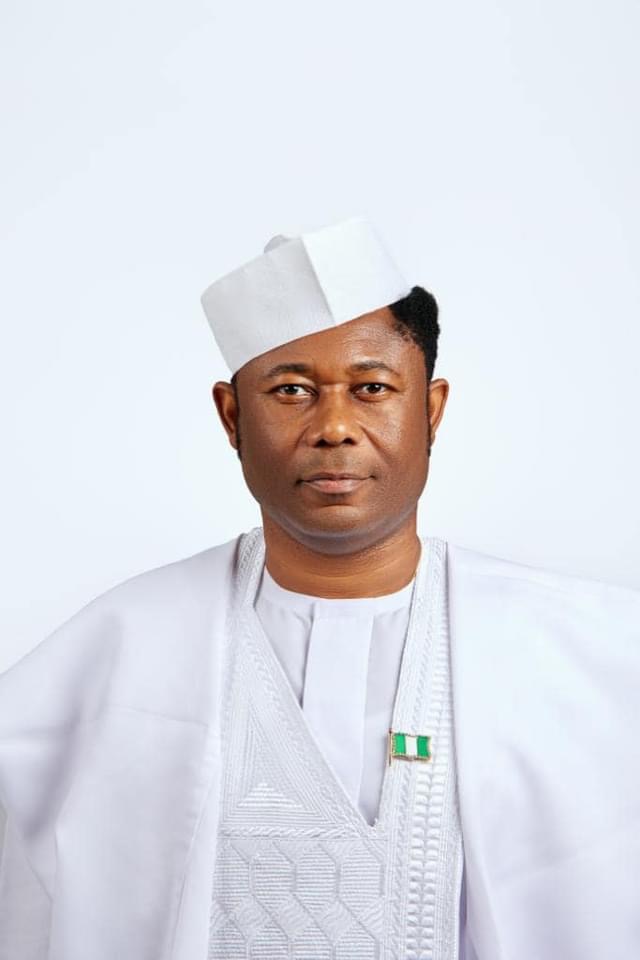 Renowned Industrialist and Humanitarian, Engr. Tein T.S. Jack-Rich is set to formally declare his intention to run for the office of the President of Nigeria on the platform of All Progressives Congress (APC) today, May 13.

Engr. Jack-Rich‘s declaration is in furtherance of his historic project towards the Presidency and in consonance with the extant provisions of the laws of of the country which regulate electoral activities. 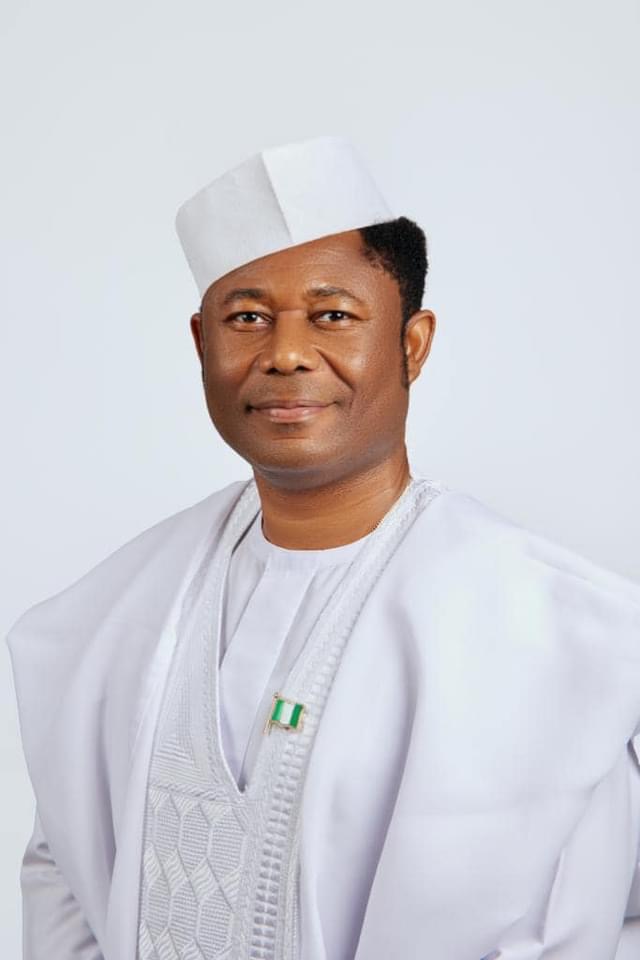 His declaration is also sequel to the submission of his Nomination and Expression of Interest Forms in compliance to the Electoral Acts and the Party guidelines ahead of the Presidential Primaries.

Some Compatriots mostly young Nigerians and proponents of a young Nigerian President had voluntarily raised funds amongst themselves to purchase the Presidential Nomination Form for Tein T.S. Jack-Rich. 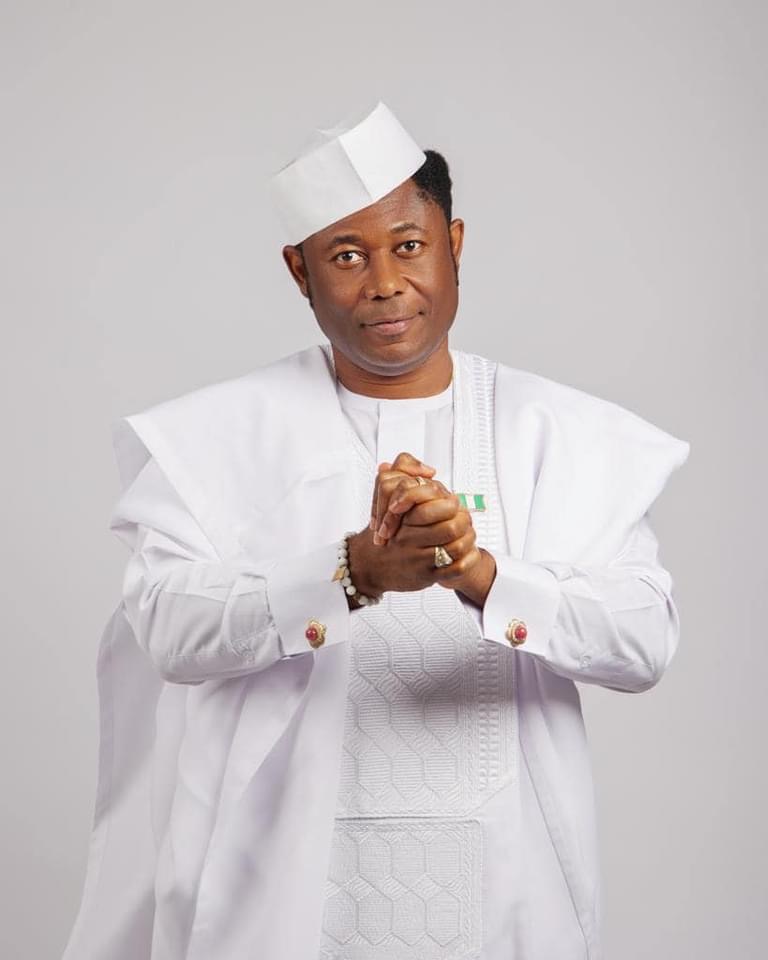 The voluntary fundraising was a way of supporting and encouraging him to run for President in 2023 to actualise his Vision for a Prosperous Nigeria.

In light of the foregoing, Jack-Rich Presidential Campaign Organisation invited the general public to this historic event holding at the Congress Hall of Transcorp Hilton Hotel Abuja by 6pm today. 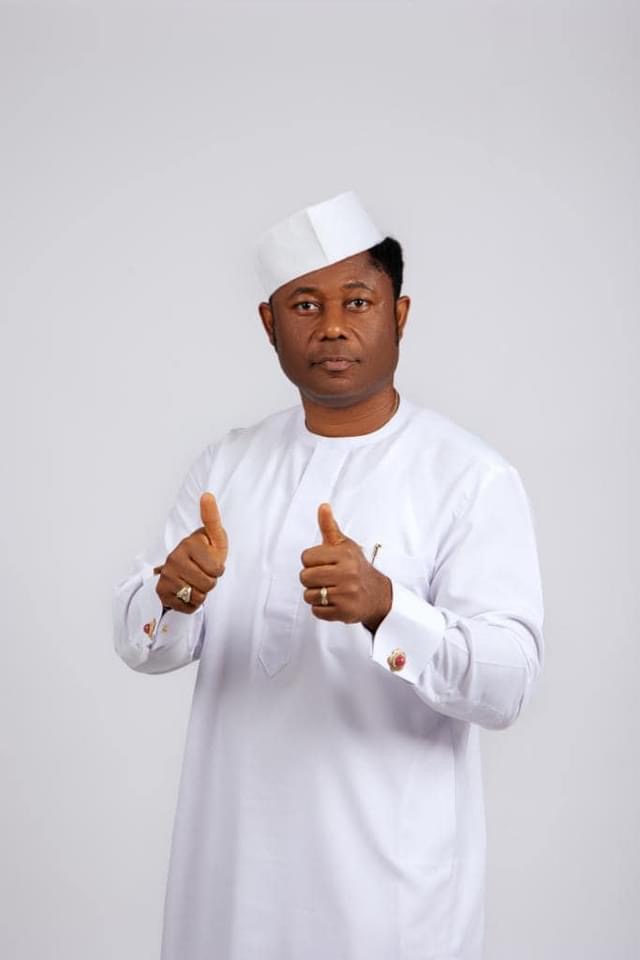 The event will also feature the inauguration of Zonal and State Coordinators of Jack-Rich’s Presidential Campaign Organisation as well as media chat with some highly esteemed members of the Fourth Estate of the Realm.