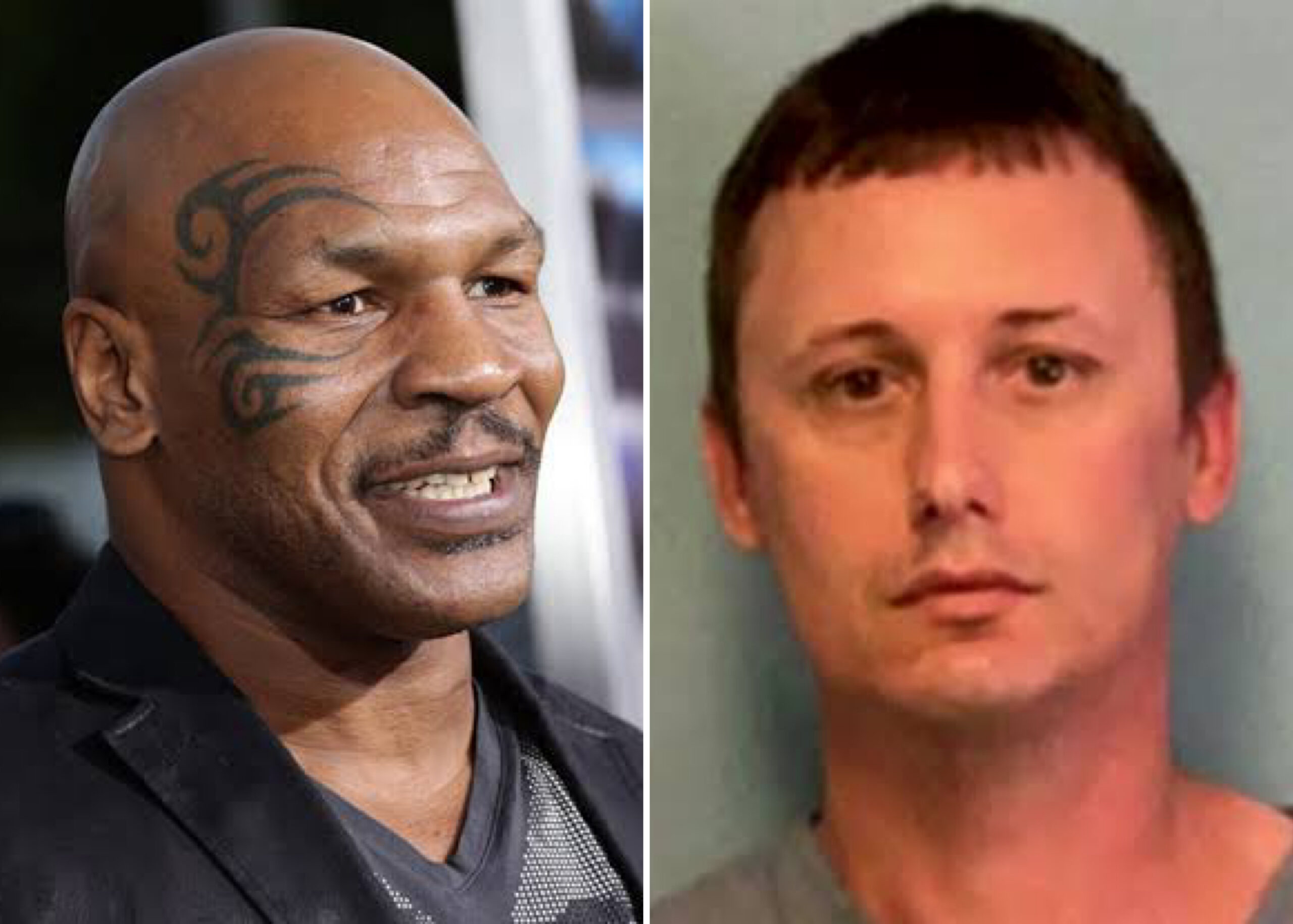 Former boxing heavyweight champion, Mike Tyson, will not face criminal charges after punching a man multiple times before a flight out of San Francisco last month.

The announcement came on Tuesday following an investigation by the San Mateo County District Attorney’s Office. It said the circumstances preceding the April 20 confrontation led to the decision.

The circumstances include the conduct of the victim leading up to the incident, the interaction between Mr Tyson and the victim, as well as the requests of both the victim and Mr Tyson that no charges be filed in the case. We now deem this case to be closed.

Video of the altercation published last month appears to show Tyson repeatedly hitting a passenger in the seat behind him on a plane.

The incident occurred prior to the flight’s departure out of San Francisco International Airport, the district attorney said.

In a statement last month, representatives for Tyson described the passenger as “aggressive,” saying he “began harassing (Tyson) and threw a water bottle at him while he was in his seat.”

The district attorney’s office said it looked at footage taken by other passengers during its investigation. It also reviewed incident reports from San Francisco Police Department and San Mateo County Sheriff’s Office.

The reports said the victim had been drinking and “appeared to be intoxicated,” the district attorney said.

The victim shared “minimal details of the incident” with the officers who responded to the scene that day.

He was treated for injuries that were not life-threatening, San Francisco Police Department said last month.

The Brooklyn-born 55-year-old Tyson, who retired from boxing in 2005, returned in 2020 for an exhibition fight with Roy Jones Jr.

Watch a video of the incident on the airplane below;

Brave Daughter Confronts Dad As He Threatens To Send Wife To…

Man Arrested For Allegedly Beating Wife To Death With Stick…