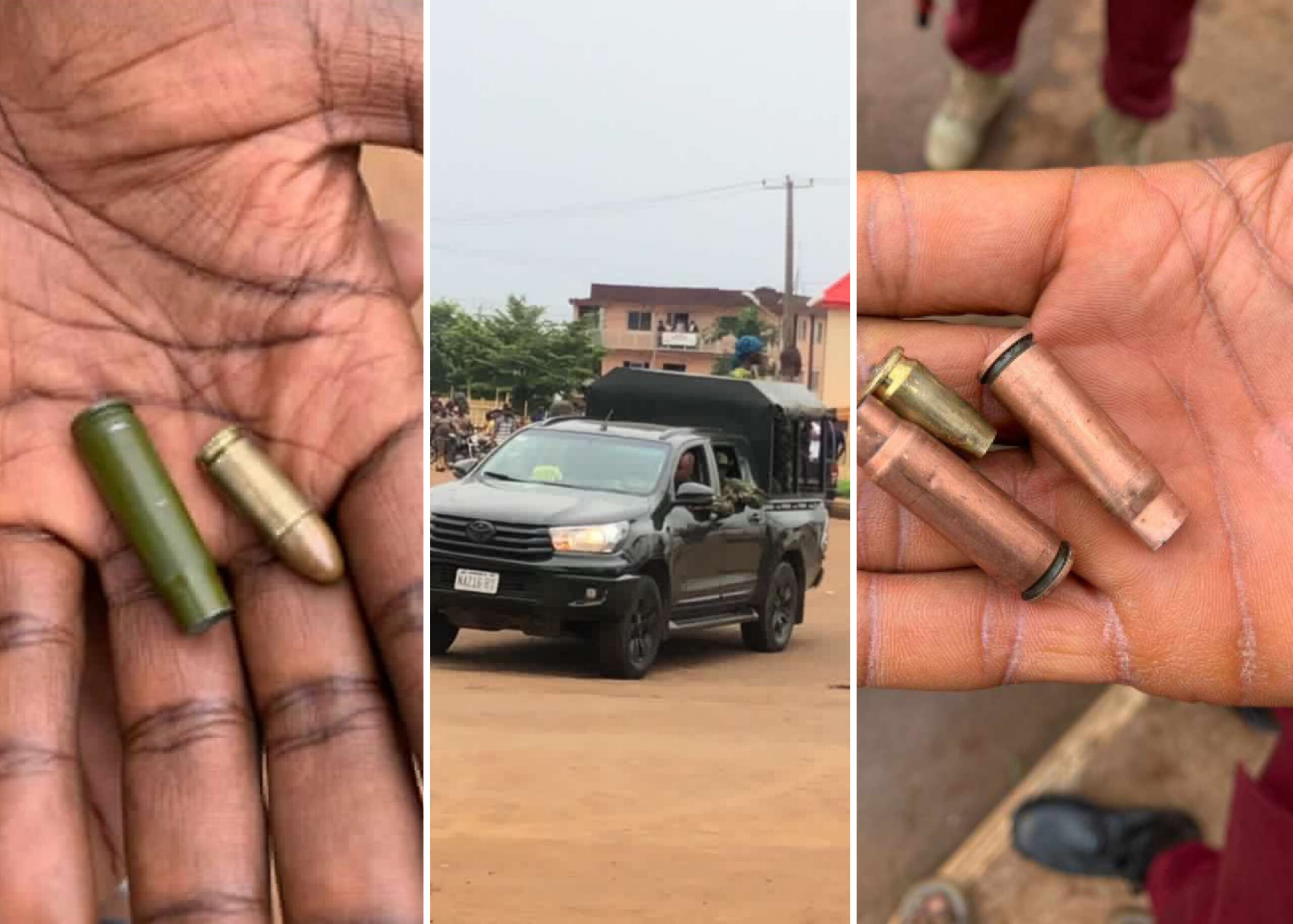 Military personnel have dispersed students of various universities in Ondo State who are protesting the prolonged strike of Academic Staff Union of Universities (ASUU).

The soldiers were said to have opened fire, shooting live billets to disperse the students stationed at Ilesha/Akure highway on Tuesday. 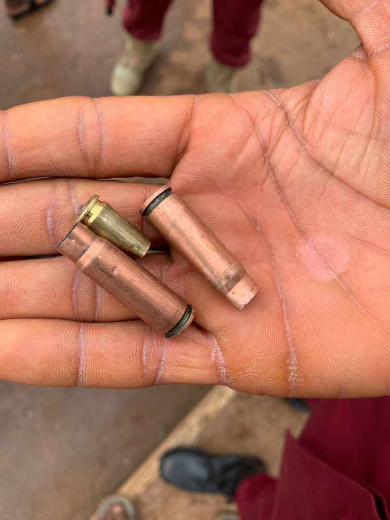 The protesting students who bemoaned the attitude of the federal government o the matter with ASUU had converged at the FUTA North Gate and Roadblock where they blocked the road to register their grievances. 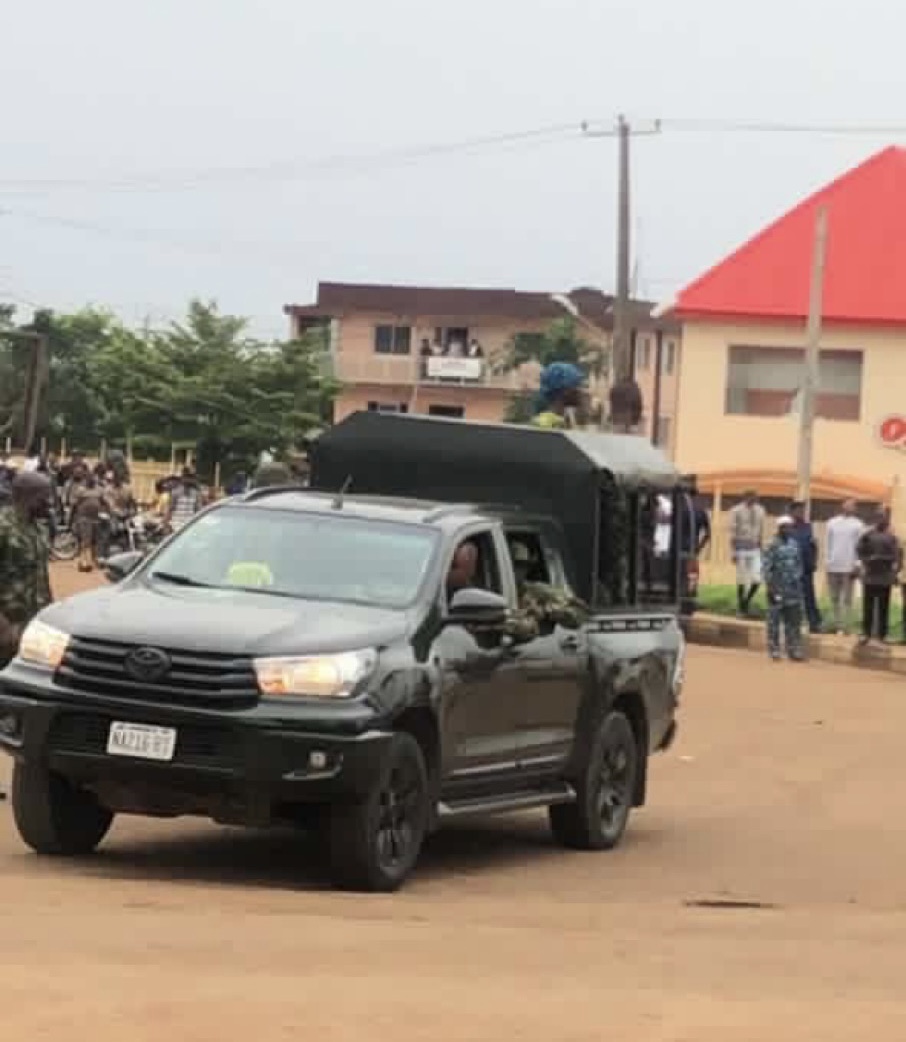 It was gathered that the soldiers who were not from the 32 Artillery Brigade in the state were on transit when they were barred from passing through the highway at the Roadblock axis of the road by the protesting students.

According to some of the students who scampered for safety, the soldiers who were coming from the Ilesha end of the road descended on the students and destroyed their belongings. 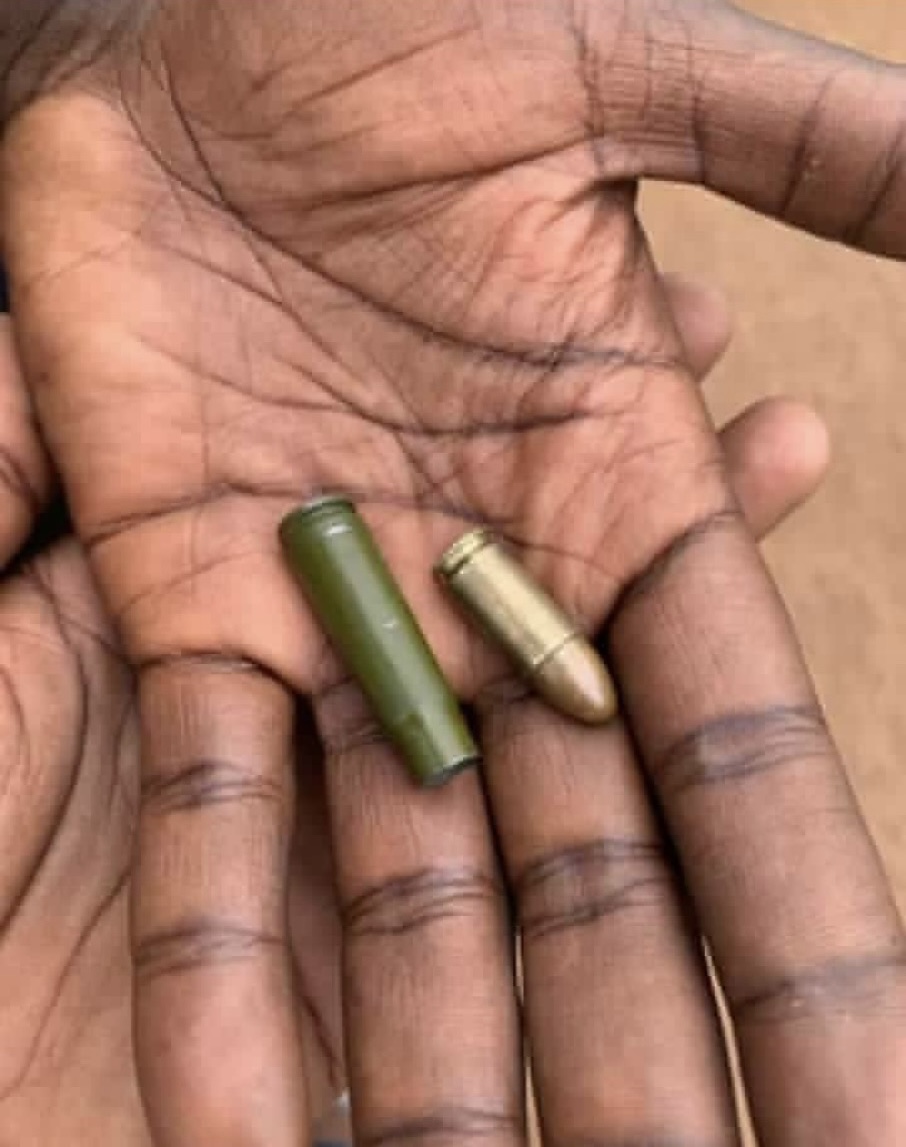 Watch some videos of the incident below;

This is more clearer we can see as Nigerian army scattered the ongoing peaceful protest in Akure, ondo state. @HQNigerianArmy can’t we have a peaceful protest in our country anymore? #Akureprotest #ASUU #ASUUStrike #EndASUUStrikeNow
Kano/Arsenal/Katsina/@AkureHowFar pic.twitter.com/kxy3cjPTlB

Afe Babalola University is best in Nigeria, 400th best in…