A Lagos High Court on Friday sentenced a Danish man, Peter Nielsen, to death by hanging for killing his Nigerian wife, Zainab and three-and-a-half-year-old daughter.

The judge, Bolanle Okikiolu-Ighile convicted Nielsen, 54, on two counts of murder brought against him by Lagos State Government. 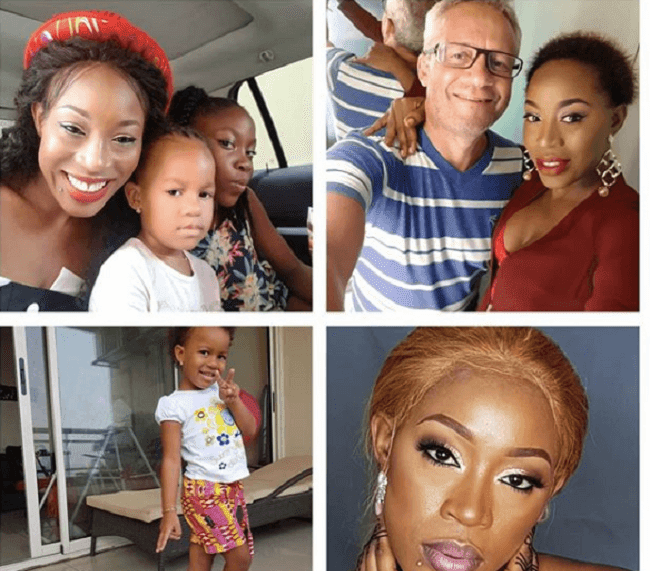 The judge sentenced the Danish man to death by hanging on both counts.

The Dane was charged with the death of his wife and singer, Zainab, and their three-year-old daughter, Petra. 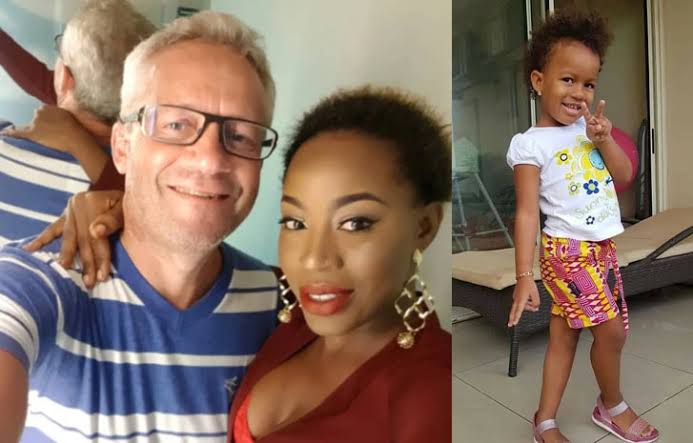 Read Also: What We Know So Far About The Murder Of Singer Alizee – Lagos Police

The state submitted that the defendant killed his Nigerian musician wife, Zainab also known as Alizee and his daughter on April 5, 2018, at about 3.45 am at their Banana Island residence in the Ikoyi area of Lagos state. 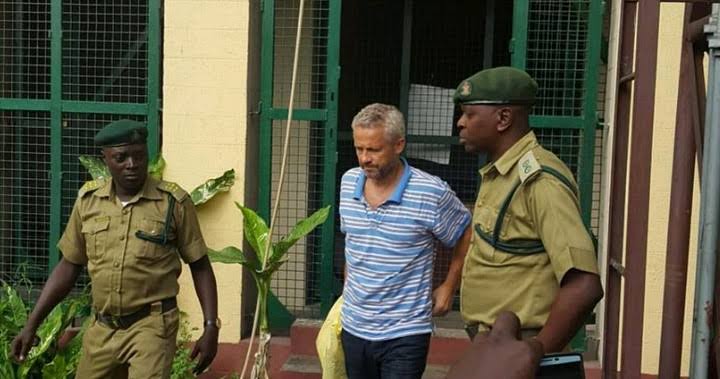 Nielsen was arraigned on June 13, 2018. He pleaded not guilty to the two-count charge of murder contrary to Section 223 of the Criminal Law of Lagos State, 2015.

Breaking: Three Sentenced To Death By Hanging Over Killing…