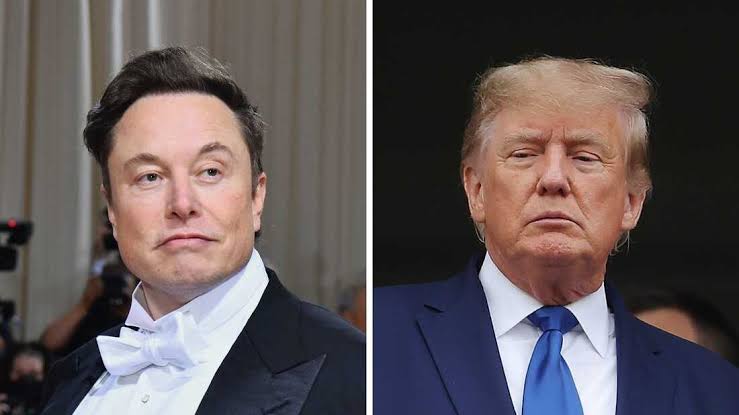 He accused the social media company of leftwing bias that had aggravated political divisions in the US.

The comments, made in an interview at the FT’s Future of the Car conference on Tuesday, marked a sharp escalation of the Tesla chief executive’s attacks on Twitter’s attempts to weed out hate speech and misinformation.

“I think it was a morally bad decision, and foolish in the extreme,” Musk said of the lifetime ban of Trump, which was imposed soon after a mob of the former president’s supporters invaded the US Capitol on January 6 last year.

His actions, “due to the risk of further incitement of violence,” violated Twitter’s guidelines.

Speaking in his interview, Musk stated;

I would reverse the permaban [on Trump]. Obviously I don’t own Twitter yet, so this is not a thing that will definitely happen.

Banning Trump from Twitter didn’t end Trump’s voice. It will amplify it among the right. This is why it’s morally wrong and flat-out stupid.

Until now, Musk has avoided taking political sides in the fight over Twitter’s moderation policies, despite echoing many of the complaints from rightwing politicians and commentators.

However on Tuesday, he came out aggressively against what he claimed was a “strong left bias” at the social media company.

Rather than any intentional bias on the part of workers, the platform’s political leaning probably resulted from the location of its headquarters in San Francisco, he added.

The Tesla boss said that although he opposed lifetime bans, he still believed it was right to suspend the accounts of users sometimes, or make some of their tweets less visible to other Twitter users.

Read Also: Donald Trump Says He Has No Plans To Rejoin Twitter After Musk Reaches Deal To Buy The Platform

Trump, however, had previously said he would not return to Twitter even if offered the chance, adding that he will remain on his Truth Social platform.

In late April, the former U.S. president told CNBC in an interview, “No, I won’t be going back on Twitter. I will be on Truth Social within the week. It’s on schedule.”