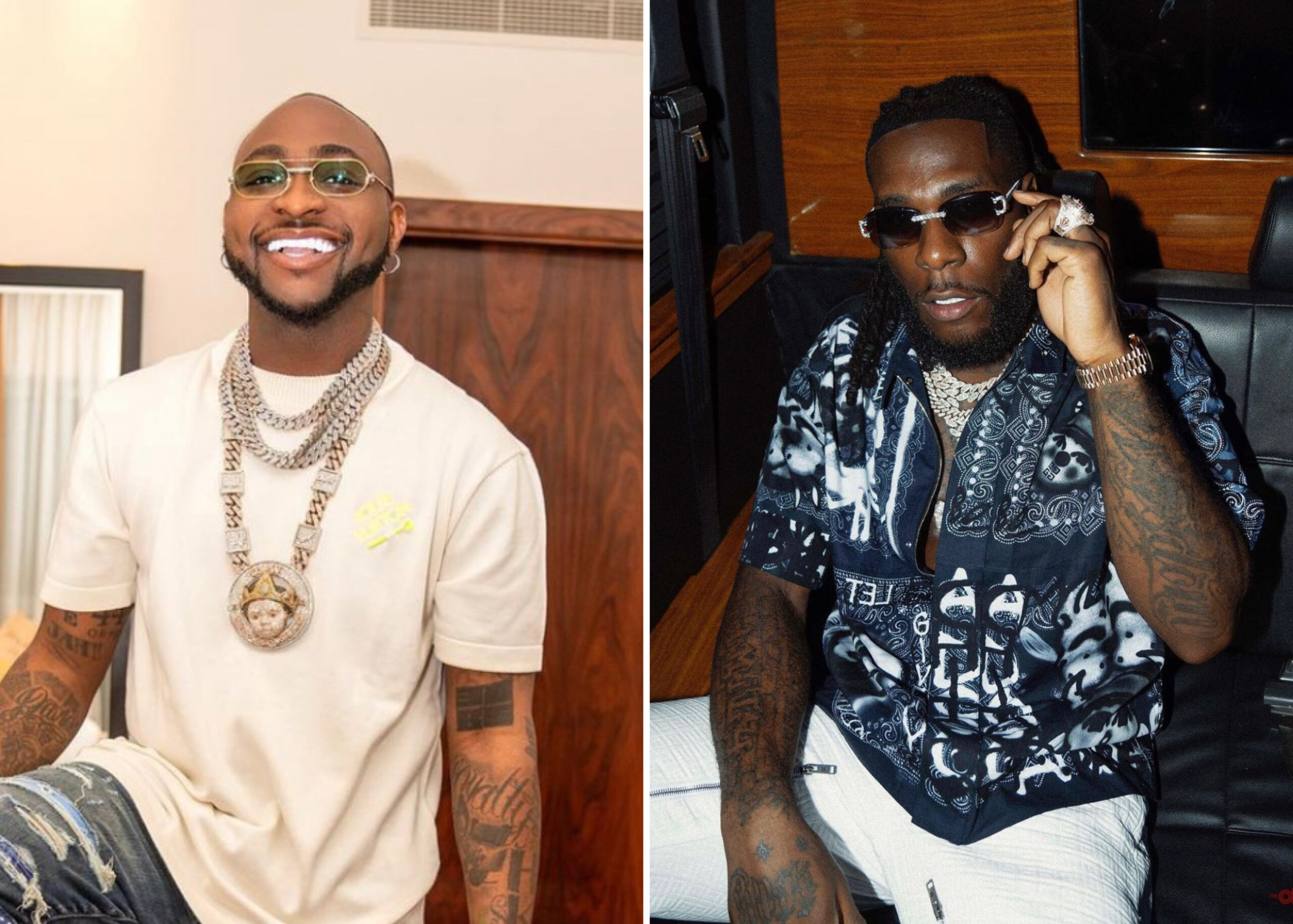 Award-winning singers, Davido and Burna Boy, have separately announced that their new songs from their respective next albums will be released on the same day, May 13, 2022.

Speaking about the song on his Instagram page on Tuesday, Davido said its titled, “Stand Strong”, and its off his next album.

He also noted that the song will be something different from the usual.

Davido noted that “Stand Strong” talks about the other part of his world “where every day is a battle.”

For the first time, I want to bring you into the other part of my world. The part where every day is a battle but I have no option but to STAND STRONG. I present to you, the first single off my next album.”

He also shared a snippet of the song which featured Kanye West’s Sunday Service choir, The Samples.

At the end of the snippet, Davido announced that the song will be released on May 13.

On his part, Burna Boy born Damini Ogulu, announced that his new song, “Last Last”, off his next album, ‘Love, Damini’, will be released on May 13.

Finally, breakfast will be served midnight 13/05 WAT #lovedamini”, as he shared an image with the words, “Last Last”.

Following their announcements, fans have built expectations toward the release of the songs on Friday.

Burna Boy Performs For The First Time At Billboard Music…