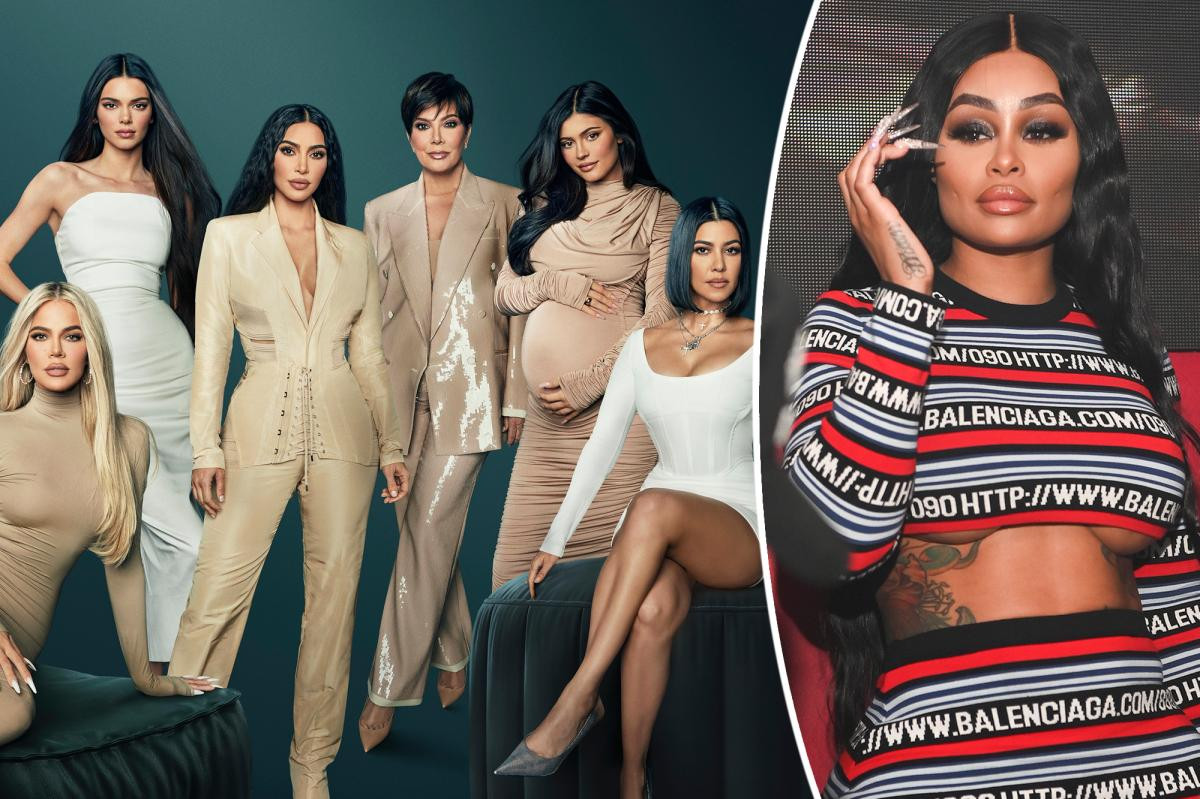 Reality star, Blac Chyna has lost a $108 million (£77 million) defamation lawsuit she brought against the Kardashians.

The 33-year-old model sued the family of her former fiancé, Rob Kardashian, for around £77 million over lost earnings. 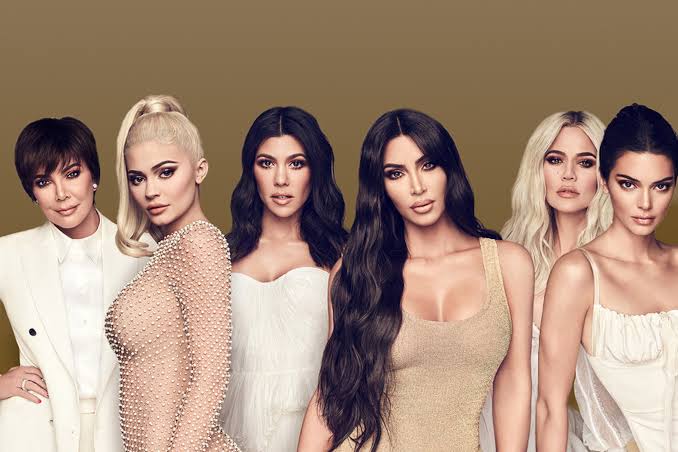 She had filed a lawsuit against Kim Kardashian, as well as Khloe and Kylie Jenner and their mother Kris Jenner, alleging they had made statements that damaged her reputation and of plotting to ensure her reality TV show, Rob and Chyna was axed. 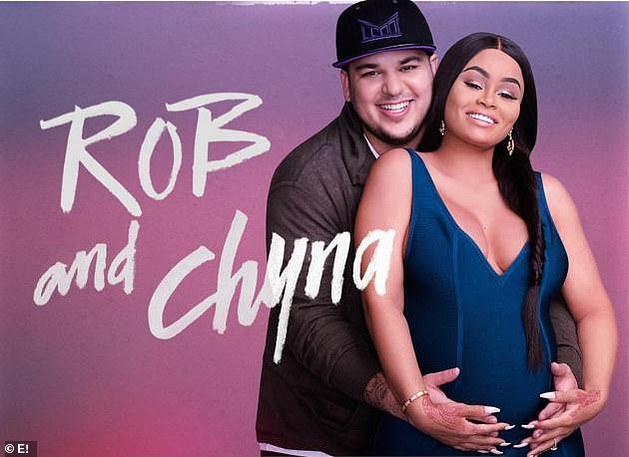 However, a Los Angeles Superior Court ruled against her on Monday, with the judge awarding her zero in damages.

While, Kim was on Friday dropped from the defamation part of the suit and the jury on Monday returned a verdict that, it did not completely exonerate the billionaire clan of any wrongdoing and still awarded Chyna no damages at all. 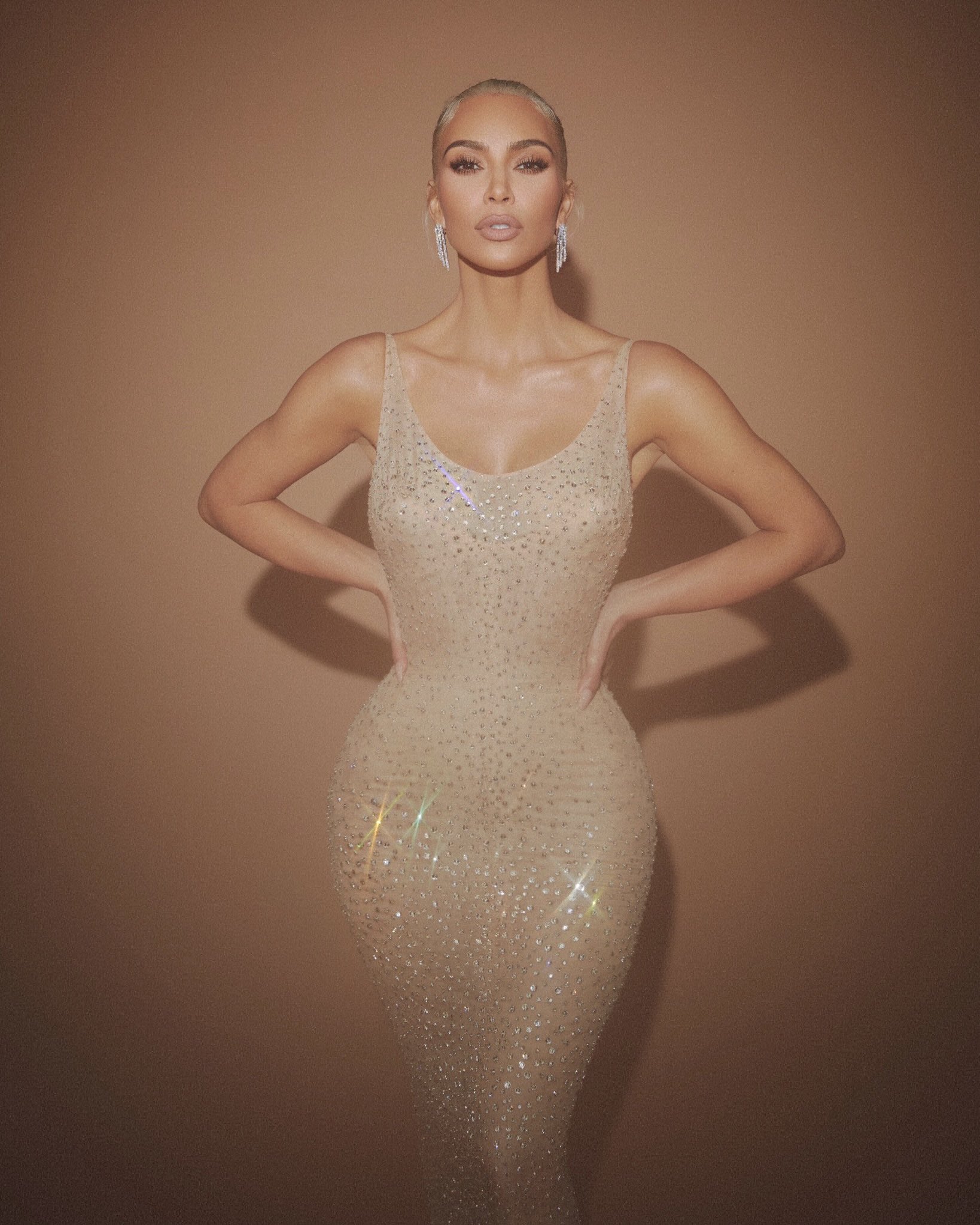 Chyna sat in stunned silence as the court clerk announced their decision.

The reality TV star had alleged the women spread lies that she had violently attacked her former partner, Rob in December 2016, in a bid to get her reality show cancelled.

No testimony, photos and video showed evidence of any significant injuries to Rob, her laywer Lynne Ciani told the court.

“He didn’t have a mark on him,” Ms Ciani said. “There was no call to the police, no trip to the hospital, not even a Band-Aid.”

Defending the Kardashians, attorney Michael Rhodes said the women had every reason to believe the accounts of the attack from Rob Kardashian.

He also argued Kris Jenner’s partner, Corey Gamble said he had broken up the dispute and was a key defence witness.

Do you remember how Rob looked on the stand yesterday? His pain was real. This is a real family. Yeah, they’re famous, but they’re real people. He got really badly hurt here.

At one point during the court proceedings, Kris Jenner, told the court Chyna, whose real name is Angela White, had threatened Rob by putting a gun to his head during a “traumatising” argument.

The civil panel in court, which had been deliberating since Thursday, returned verdicts in favour of Kim Kardashian, her mother Kris Jenner, and her sisters Khloe Kardashian and Kylie Jenner.

Unlike the the rest of the trial, there was no parade of Kardashians at the Stanley Mosk Courthouse in downtown Los Angeles.

Only their attorney, Michael Rhodes, was in court to represent them.

After the verdict, lawyers for the Kardashian and Jenner family “expressed appreciation” for the jury.

They added they were “thankful for the steady hand” of Judge Gregory Alarcon.

“The jury sent a clear message to Ms White and her lawyer – I hope they are listening,” the attorneys said in a statement. “Justice has prevailed.”

However, Chyna’s lawyer, Lynne Ciani, after the verdict said;

The jury found that Chyna had not physically abused Rob Kardashian and that they interfered with her contract. We will appeal the remaining questions.

The Kardashians were later seen reuniting at the Met Gala, just hours after their victory in the defamation lawsuit. 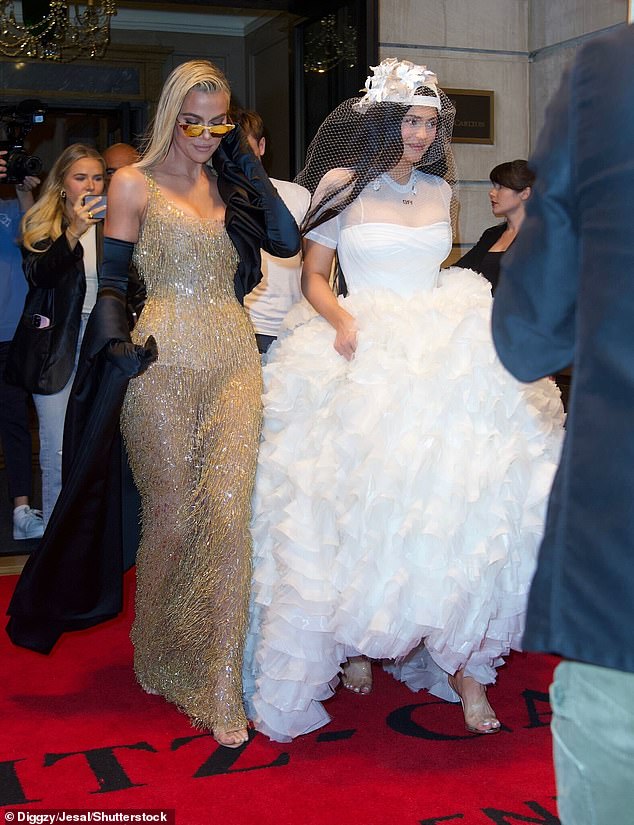 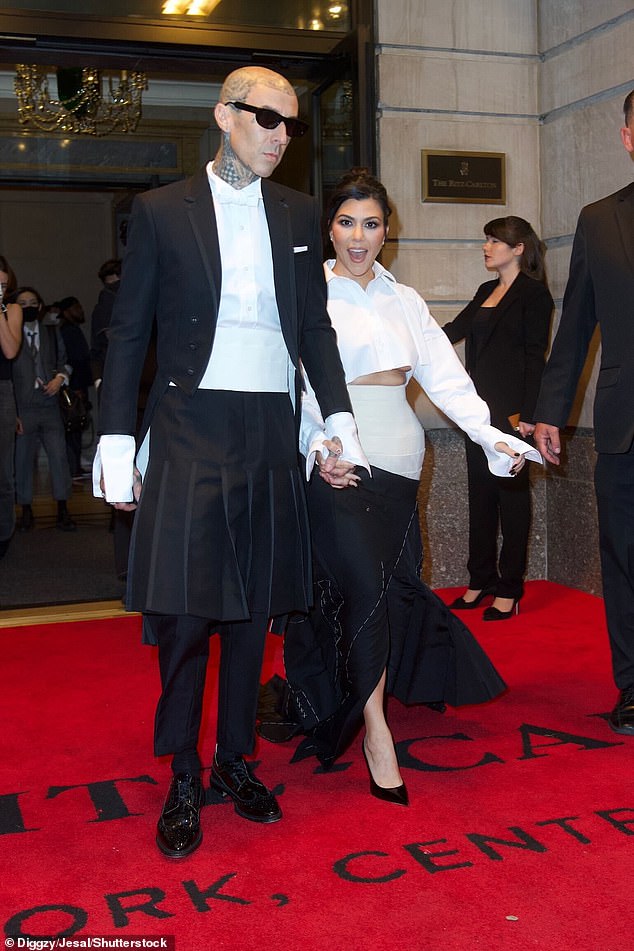 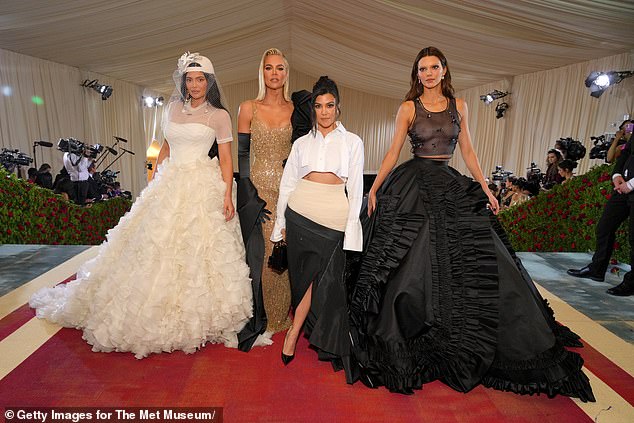 Under California law, civil trials require at least nine jurors to vote in favor of a verdict. If nine or more can’t agree, the judge can declare a mistrial.

That would essentially mean that neither side won – and a new trial, with a new jury, could be convened, in which the case would be tried all over again.

After about 10 hours of deliberations, the jurors found on the long jury form that the Kardashians often acted in bad faith on the issues brought up in the case, but that it had no substantial effect on Chyna’s contract or the fate of the show.

As a result, she was awarded no damages.

‘Save Your Money For TikTok Costumes’ – Yomi Fabiyi…