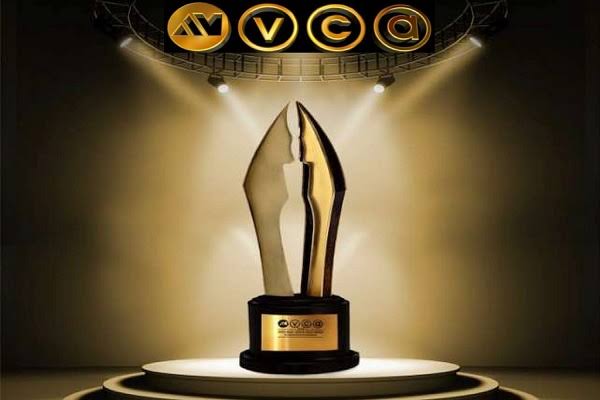 The eighth edition of Africa Magic Viewers’ Choice Awards (AMVCA) 2022 came to a rousing end on Saturday, 14 May, honouring some of the finest in the African film industry.

The event, often referred to as Africa’s most prestigious film award ceremony, was held at Eko Hotel and Suites, with media presenter, IK Osakioduwa and South African celebrity, Bonang Matheba serving as hosts at the AMVCA.

After a two-year hiatus, the AMVCA made a big comeback, featuring brilliant musical performances from Yemi Alade, Dbanj, the top 12 Nigerian Idols contestants and the collaboration everyone cannot stop talking about, Labaja x Rema.

In the public voting categories, Stan Nze clinched the award for Best Actor in Drama while Osas Ighodaro wonBest Actress in Drama.

In the special recognition categories, the AMVCA industry Merit award for this edition was given to veteran Nigerian actress, journalist and television presenter, Taiwo Ajai-Lycett (OON) whilst the Trailblazer award, an award given to an outstanding achievement by a young and upcoming act, went to Teni Aladese.

The live audience and viewers were treated to a series of happy tears, support, and heartfelt speeches from nominees who received various awards as well as a few prizes.