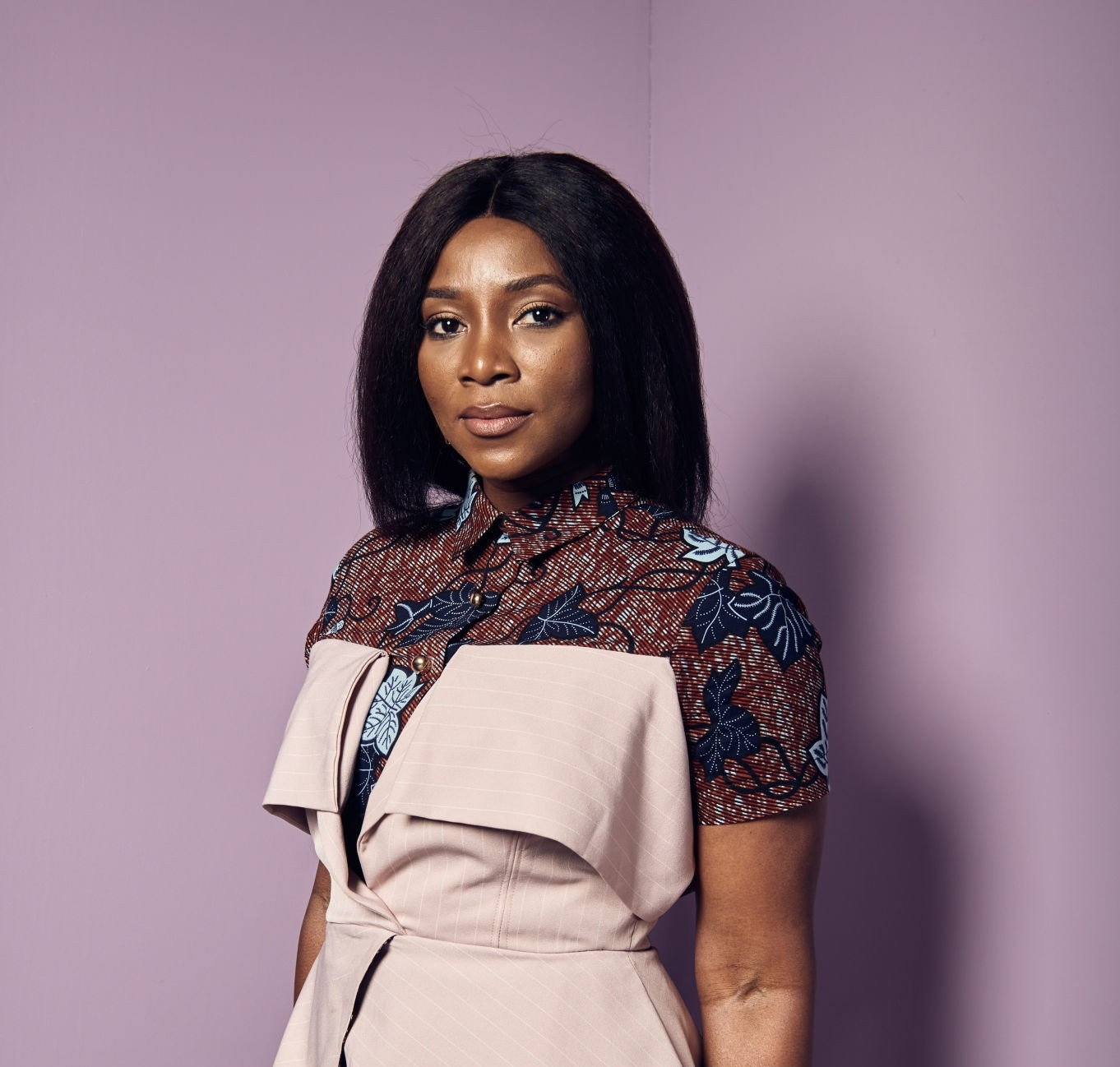 Popular Nollywood actress, Genevieve Nnaji, has on Wednesday, May 11 shared a video of herself painting amid rumours of suffering from a mental illness.

Sharing the video on her Instagram story, Nnaji captioned the new video, “#mindfulness“.

The latest development coming hours after it was alleged that she was suffering from a mental illness.

The actress had deleted all posts on her Instagram page and unfollowed everyone on Monday, sparking concerns among her fans.

Following this, a popular Instagram blog, Gistlover alleged that the veteran actress is suffering from psychosis mental illness.

Psychosis is a condition that affects the way your brain processes information. It causes you to lose touch with reality. You might see, hear, or believe things that aren’t real. Psychosis is a symptom, not an illness. It can be triggered by a mental illness, a physical injury or illness, substance abuse, or extreme stress or trauma.

According to Gistlover, the actress is currently receiving treatment at an hospital in Houston Texas.

The blog stated that her mental illness began months ago, hence the reason for her sudden disappearance from the social scene and social media.

Gistlover claimed that the actress went into mental breakdown and had tattooed her body with blade.

According to the blog, her team members are trying to hide the news and were responsible for deleting all her Instagram posts.

Also, one Sil Feese, who claims to be a nurse in the US, commented under the blog’s post saying;

Kai, you are so current and informed. I have known this for 3 months now but I didn’t want to expose it because I am a nurse in the USA and it is wrong and I really feel for her.

However, neither Genevieve or her family members have reacted to the circulating rumours.

EndSARS: ‘Command Your Troops To Stand Down’ –…