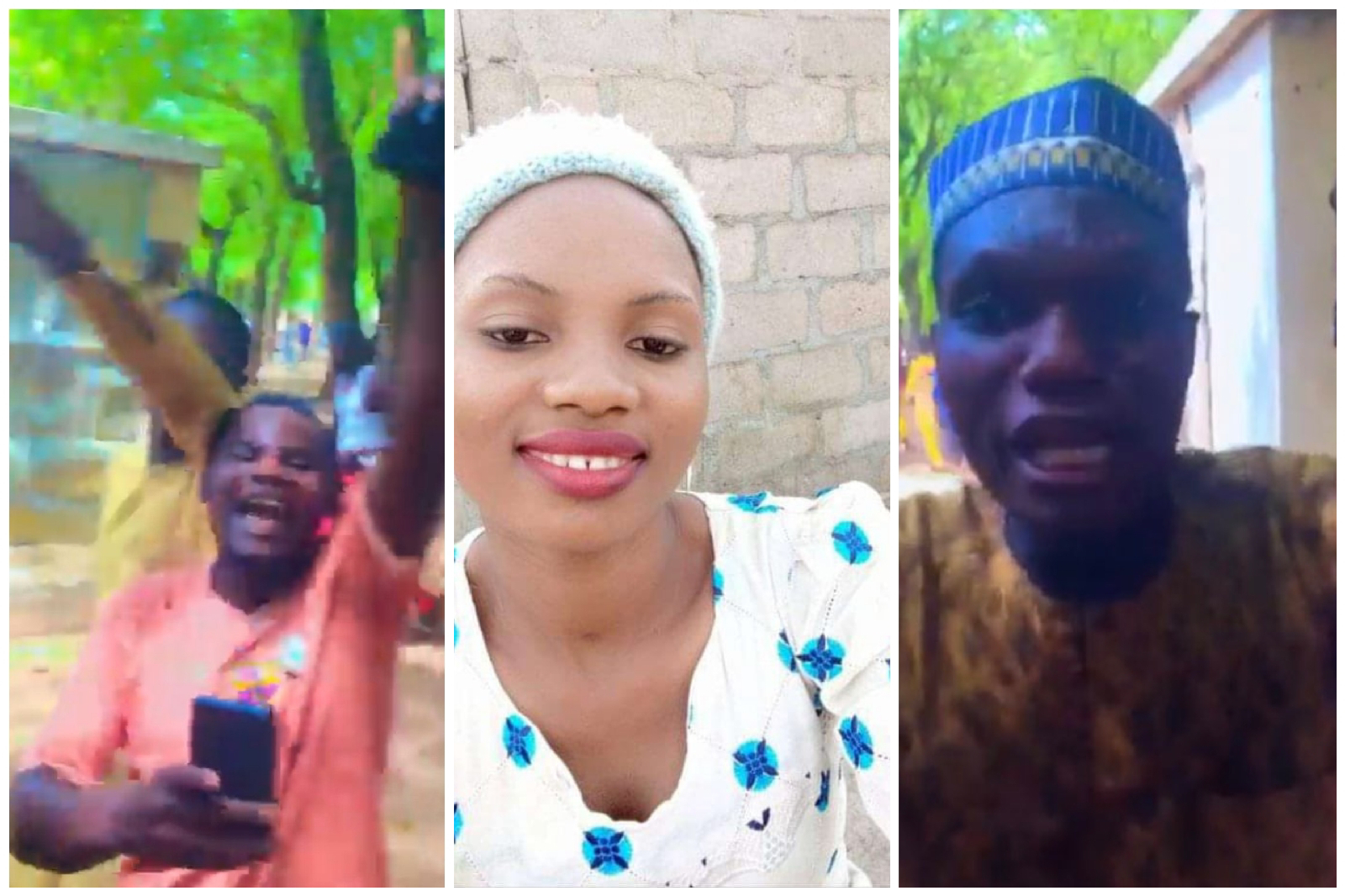 A total number of thirty-four lawyers defended Bilyaminu Aliyu and Aminu Hukunci, the suspected killers of Deborah Samuel, in court on Monday, May 16.

The defense team for the suspected killers was led by Prof. Mansur Ibrahim.

Deborah Samuel, a 200-Level Home Economics student of Shehu Shagari College of Education, Sokoto, was lynched by a mob on May 12 over alleged blasphemy.

However, the suspected killers, who were co-students of the deceased, were docked at a Sokoto Chief Magistrate’s Court for their alleged participation in the crime.

When asked to take their pleas, they pleaded not guilty to the crime.

Prosecuting Inspector, Khalil Musa told the court that an investigation was in progress as Deborah’s corpse was still in a morgue at Usmanu Danfodiyo University Teaching Hospital, Sokoto.

The leader of the defense team, Prof. Mansur Ibrahim then applied for the bail of the suspects on liberal terms, citing constitutional provisions and sections of the Administration of Criminal Justice Law.

The trial judge (name withheld for security reasons), however, reserved the ruling on the bail application and ordered the accused to be remanded at a correctional center.

Before she was lynched, Deborah was accused of denigrating Islam on a WhatsApp chat platform set up by her coursemates and refused to retract her post after she was asked to pull it down.

A violent street protest followed the arrest of suspects linked to the lynching of Deborah as the protesters demanded their immediate release by security operatives.

Governor Aminu Tambuwal consequently imposed a 24-hour curfew on Sokoto metropolis on Saturday. He relaxed the curfew on Monday to be observed from dusk to dawn.